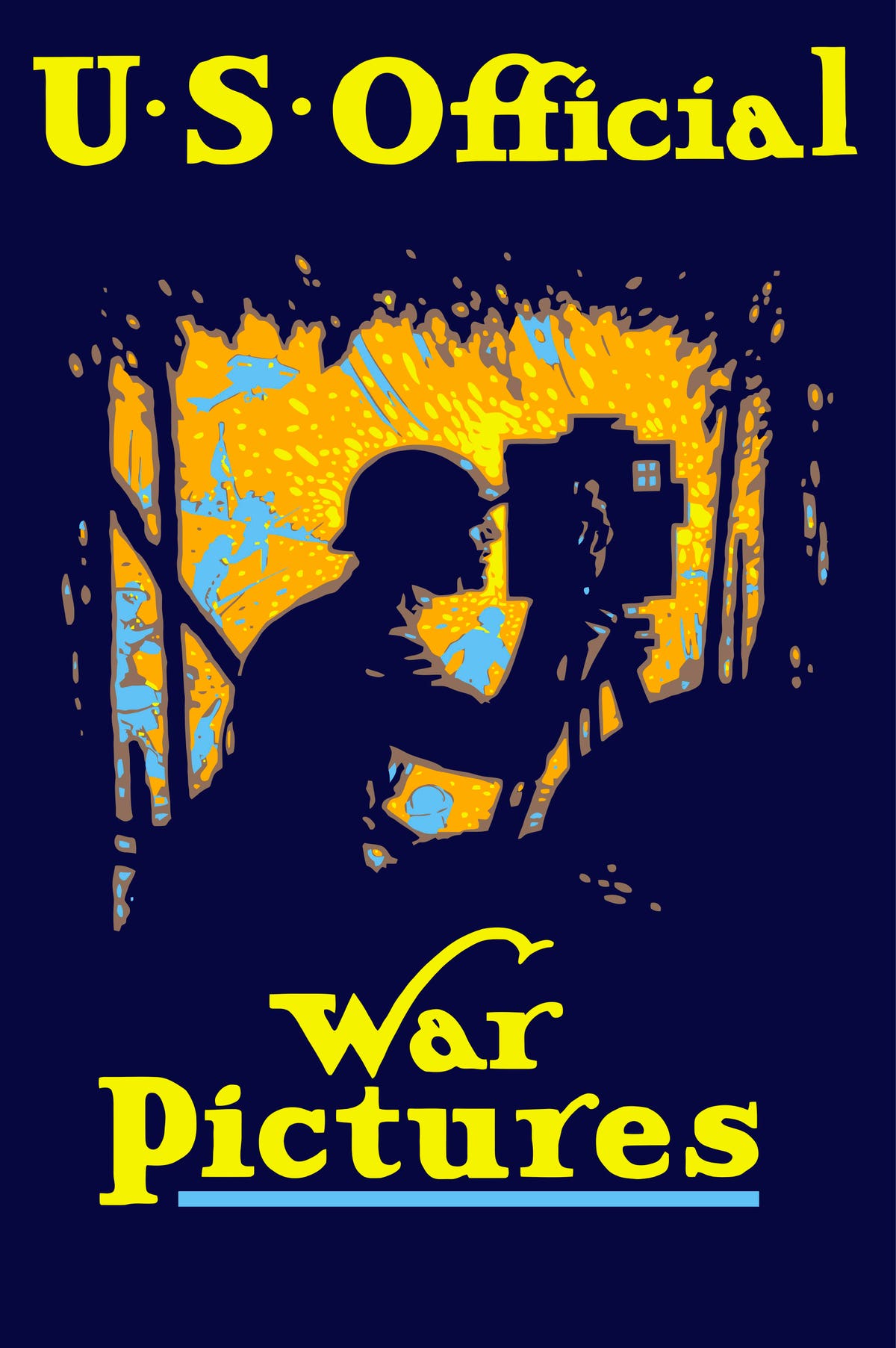 bad Getty For years, due to the seemingly endless stream of World War II documentaries, The History Channel was often dubbed “The Hitler Channel” (and that was long before the pseudo-history series Hitler hunt). For more than the last decade, the channel already had documentaries on the war – some END_OF_DOCUMENT_TOKEN_TO_BE_REPLACED