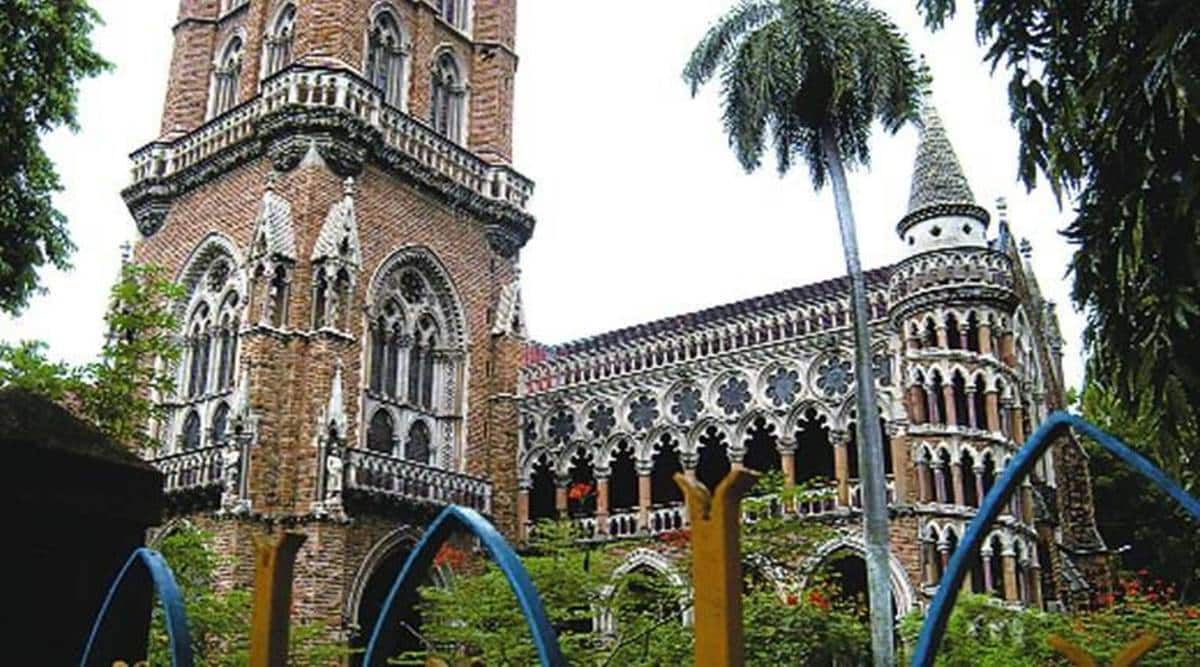 A year after being accused of plagiarism, the MU professor continues to guide student researchers

It has been almost a year since the University of Mumbai (MU) received a letter from its history department accusing its professor, Prof. Dr. Sandesh Wagh, of plagiarism. While an orderly investigation into the allegations remains inconclusive, the professor continues to serve as a guide for student researchers.

The plagiarism complaint dates back to June 2021 when the then head of the history department, Professor Kishore Gaikwad, wrote to MU’s vice-chancellor alleging that while serving as a guide for research applicants, Wagh allegedly “copied and reproduced previously researched material from one student-researcher’s work to another”.

The letter (accessed by The Indian Express) added that it was observed that Wagh provides dissertations – which have been filed with the department – ​​written by former students, who had previously obtained masters and doctoral degrees, to new students under his direction. “…(theses) are widely copied and pasted into the theses of newly enrolled students…page after page is plagiarized verbatim,” he added.

Gaikwad, who is no longer associated with MU, said: “I conducted a department-level investigation after receiving complaints from students. The examples given in the letter are just a few randomly checked thesis works. I was also called upon to present my findings to the university jury. But it’s been almost a year now. There have been no developments in the case as it continues to remain a guide for search candidates.

When The Indian Express contacted Wagh, he declined to comment.

An MU official said Wagh continuing as a research guide is not against regulations as the investigation is still ongoing.