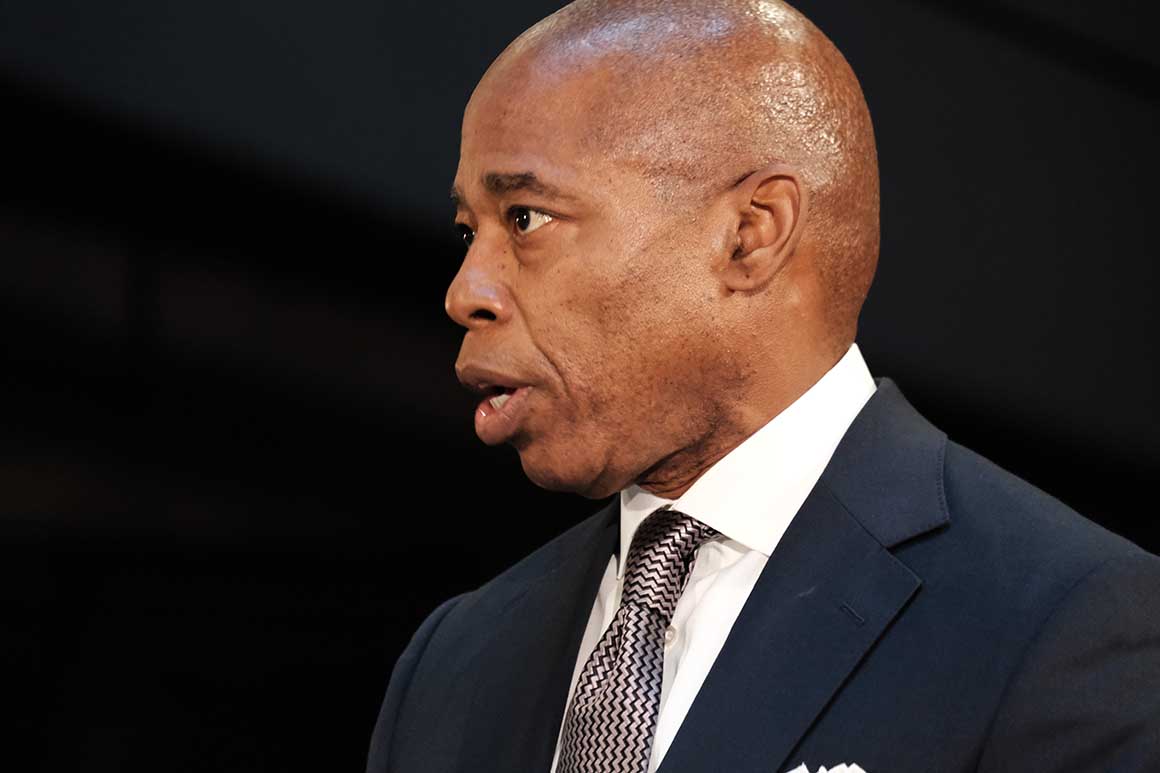 Adams said the checkered past is no reason the mayor shouldn’t partner with the restaurateur.

“I don’t know if you know this, but I have a criminal history. I was arrested when I was 15,” he said, referring to teenage girl arrested for trespassing after which he described being beaten by the police. “And the audience said, ‘Eric, you’ve changed your life and we want to vote for you as mayor. You all know how I am about giving people an opportunity. I mentor people every day. You would be surprised at the type of people I advise and get them back on track with their lives. »

Adams and Petrosyants speak frequently and spend a lot of time together, dining at restaurants and frequenting clubs such as the exclusive Zero Bond in Noho, according to people familiar with their habits. Adams sometimes spends the night at Petrosyants’ Midtown condo in the Trump World Tower, sources say, though a spokesperson denied the mayor ever stays at the apartment.

Adams said it would be wrong to freeze his friend because of his criminal history.

“If you inherit the belief that because someone did something they should be thrown away forever, that will impact mostly young black and brown men. Unacceptable,” he said.

“I’m going to be there to sit down and mentor people throughout my term as mayor. I did it as a state senator. And I did it as a policeman.