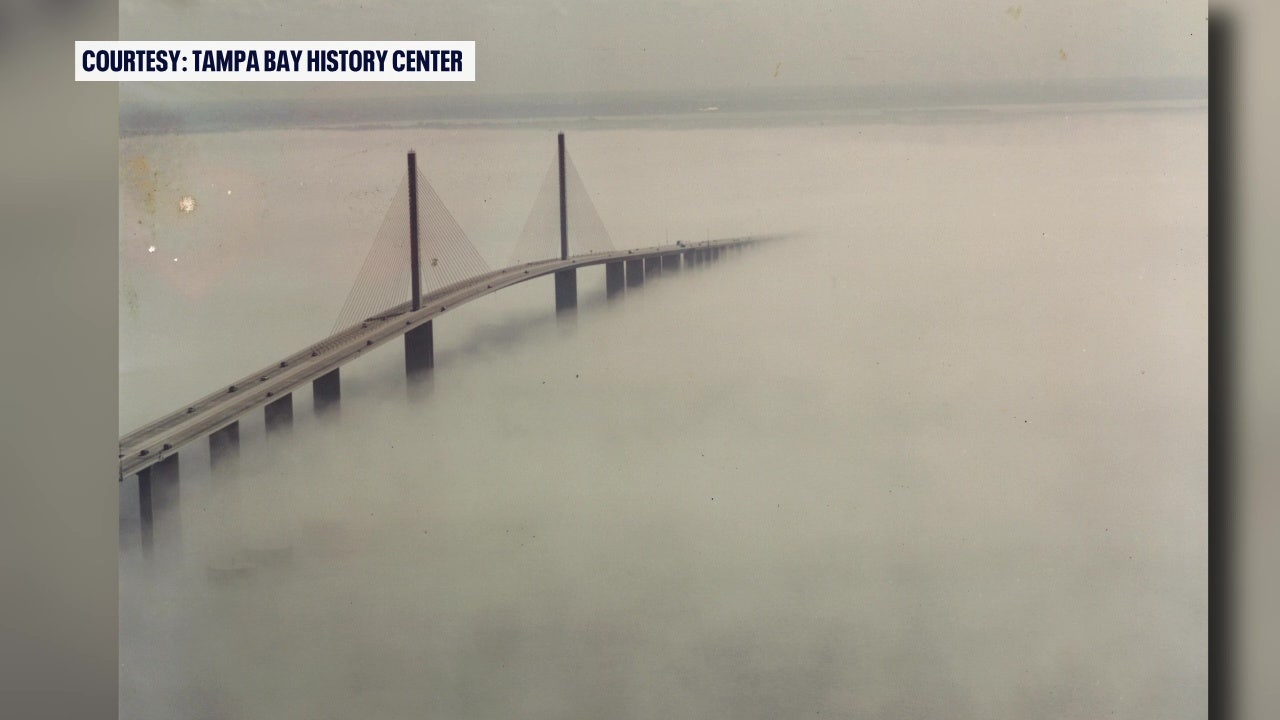 TAMPA, Florida – The work of late Tampa pilot and photographer Bill Morris provides insight into Tampa’s transformations through time. Many have seen his aerial photographs in the pages of the Tampa Tribune, but now his work will live on for generations at the Tampa Bay History Center.

In the foreground of an early 1980s photograph of downtown Tampa is a large patch of dirt. Today this patch is known as Harbor Island. The image is an example of hundreds that show how a growing city has evolved over a short period of time.

“And of course, you can only see two skyscrapers in the background at a time,” says Rodney Kite-Powell of the Tampa Bay History Center.

It unboxes tens of thousands of aerial photographs, negatives and 35mm slides.

They were donated by the family of the late Bill Morris, owner of Selbypic. Morris died in 2006.

He started taking photos of the Bay Area in the mid-1960s and continued until the early 1990s, acting as a time machine above Tampa.

Morris flew over Disney when they were building Epcot. His photos show Spaceship Earth still under construction.

Another photo shows The Big Sombrero, with Al Lopez’s field next to it.

The people of Tampa had no idea what was to come.

“Tampa was just starting out as the city we know today,” says Kite-Powell.

Today, Water Street is changing Tampa. Remembering what the Channel District was like suddenly becomes much clearer through Morris’s photos.

“And you can really see the industrial nature that Tampa’s economy was based on not that long ago,” says Kite-Powell.

Morris flew over the Tampa Bay area day after day, not always the best.

“So there is a wonderful photograph of the new Skyway almost completely shrouded in fog, conditions in which you wouldn’t normally think you would fly,” says Kite-Powell.

Another photo shows the Don Cesar decades ago on a less developed beach in St. Pete.

Another photo shows the iconic Vinoy in downtown St. Petersburg after being rescued from the wrecking ball in the late 1980s.

Kite-Powell thinks all kinds of people will want to see the collection.

“Even the people here who have grown up with these changes will love to see them or the newcomers who don’t know how quickly the area has developed,” says Kite-Powell.

If the Tampa Bay History Center can secure funding to preserve and digitize the thousands of photos, the first thousand could be made available to the public by the end of this year.

2022-01-11
Previous Post: Breaking News – The History Channel presents “Black Patriots: Heroes of the Civil War” executive produced by NBA legend Kareem Abdul-Jabbar and Deborah Morales on Monday, February 21 at 11 p.m. ET / PT
Next Post: How the kidnapping of a First Nations man on New Years Eve in 1788 could lead to a smallpox epidemic