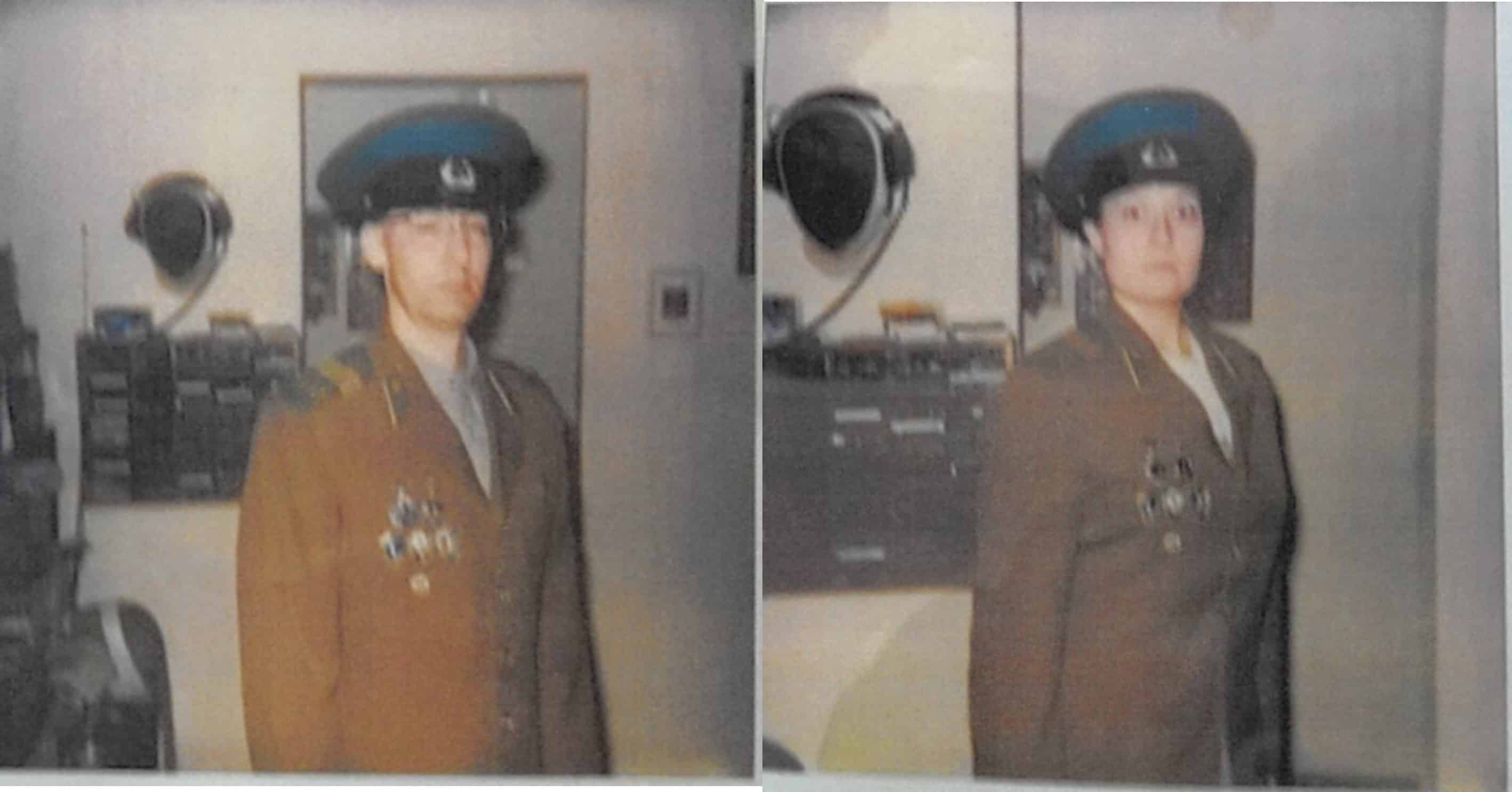 A judge rejected the couple’s appeal for release, citing flight risk related to the military background of one of the defendants, among other concerns.

(CN) — In the case that has rocked the usually quiet Hawaiian Islands, a federal judge has ruled against the release of a couple accused of impersonation and spying on behalf of Russia.

Although the couple’s defense attorney pushed for the GPS-monitored release of one of their properties, U.S. District Judge Leslie Kobayashi upheld her earlier decision to detain Primrose and Morrison until trial, citing the particularly strange circumstances of the case.

Walter Glenn Primrose and Gwynne Darle Morrison were charged with identity theft and passport fraud in early August. Their trial is scheduled for September 26.

The couple have been held at the Honolulu Federal Detention Center since their July 22 arrest. What appeared to be a simple case of impersonation drew attention after photos of the couple wearing what looked like authentic KGB uniforms near equipment possibly associated with espionage were found in the the couple’s home in Oahu.

According to the original complaint, Primrose and Morrison stole the identities of children who died in Texas in the 1980s and have been using those identities ever since to acquire new Social Security numbers, driver’s licenses and passports.

Primrose, who lived and worked under the assumed name of Bobby Fort, was the source of the federal prosecutor’s greatest concern. Primrose’s story told the prosecution that he could not be trusted to comply with all of the conditions of release.

Under the alias Fort, Primrose had previously been employed by the U.S. Coast Guard, where his work as an avionics electronics technician earned him high-level clearances both with the Coast Guard and while he was employed by a Ministry of Defense contractor.

“The defendant here is not a Zippy employee who was trying to cash a check under someone else’s name. He has a private pilot’s license, and although the government seized that license, nothing prevents him, if he has access to an airplane, from cutting himself off from the monitors and flying off the island,” Assistant U.S. Attorney Thomas Muehleck said during a Monday hearing. connects to this island, he has no family ties to the island, he has very limited involvement with his family and neither does Mrs. Morrison.”

A lawyer for Morrison claimed she could not be considered the same flight risk as her husband, pointing out that she did not have the same specialized resources and skills as Primrose.

During Monday’s teleconference, lawyers for Primrose and Morrison argued that the government is using the spying claims to obfuscate the true facts of the case, which essentially boil down to identity theft. The criminal complaint primarily alleges crimes associated with identity theft as well as a conspiracy against the United States.

“The only explanation given by the government is that my client and his co-defendant are Russian spies. It’s just totally ridiculous, and there’s no evidence of it,” said Max Mizono, attorney for Primrose. “There could be a number of non-negative reasons why my client and his co-accused would have done this for so long.”

The defense further stated that Primrose and Morrison had lived quietly in Hawaii for decades and, prior to this incident, had no criminal history or mental health issues that would warrant detention, particularly if espionage allegations are ruled out.

Judge Kobayashi pointed out that this case is still extremely atypical for impersonation cases.

“This is not your run-of-the-mill identity theft case. It’s a curious case because it’s a long period of time and it accumulates a lot of property and bank accounts. And the question becomes, ‘ To what end? So it raises the question of theft,” Kobayashi said. “I don’t take into account whether they are a danger to the community or a leak risk because they are foreign spies or have information that they are going to transform into foreign nationals.”

Sign up for the Top 8, a roundup of the day’s best stories straight to your inbox Monday through Friday.