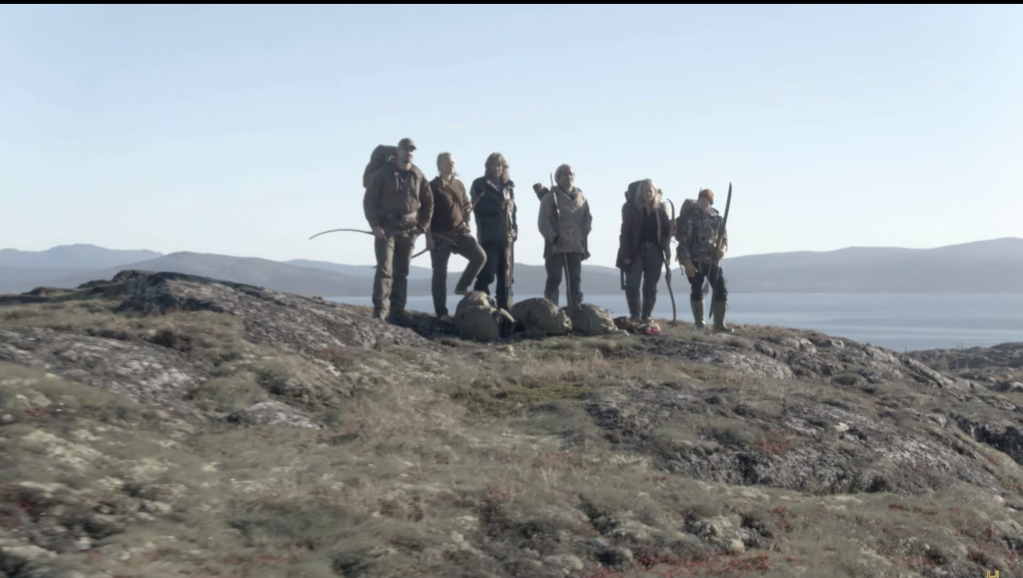 ‘Alone’ spinoff to air in August on History Channel

Titled “Alone: ​​The Skills Challenge” and “Alone: ​​Frozen”, the spinoffs will follow in the original show’s premise of dropping challengers into the wilderness as they try to survive on their own the longest, with new twists to the formula as well as returning appearances from past contestants.

“The Skills Challenge,” which will premiere August 4, focuses on three former “Alone” contestants as they compete in construction challenges, designed by another former contestant, to develop a shelter in the nature. Returning contestants from the original show include Callie North (season 3), Lucas Miller (season 1), Amós Rodriguez (season 7), Britt Ahart (seasons three and five), Jordan Jonas (season six), Joel Van Der Loon (season seven) and Clay Hayes (season eight). After the show premieres at 10:30 p.m. ET/PT, the 12-episode first season will air in its regular timeslot of Thursdays at 10 p.m. ET/PT.

“Frozen,” which premieres Aug. 11 at 9 p.m. ET/PT, will see six Legacy “Alone” survivors fall in Labrador, Canada, in an attempt to last fifty days in the harsh North Atlantic winter. Those who last through the contest will win a share of a $500,000 cash prize. Returning contestants for the sixth episode of the first season of “Frozen” are Greg Ovens (Season 3), Woniya Thibeault (Season 6), Callie Russell (Season 7), Mark D’Ambrosio (Season 7), Amós Rodriguez ( Season 7) and Michelle Finn (Season 8). The History Channel will air a one-hour special “Alone: ​​Frozen Before the Frozen” on July 28, giving an overview of the series and reintroducing the contestants.

The History Channel also released a first look at “Frozen.” Look below.