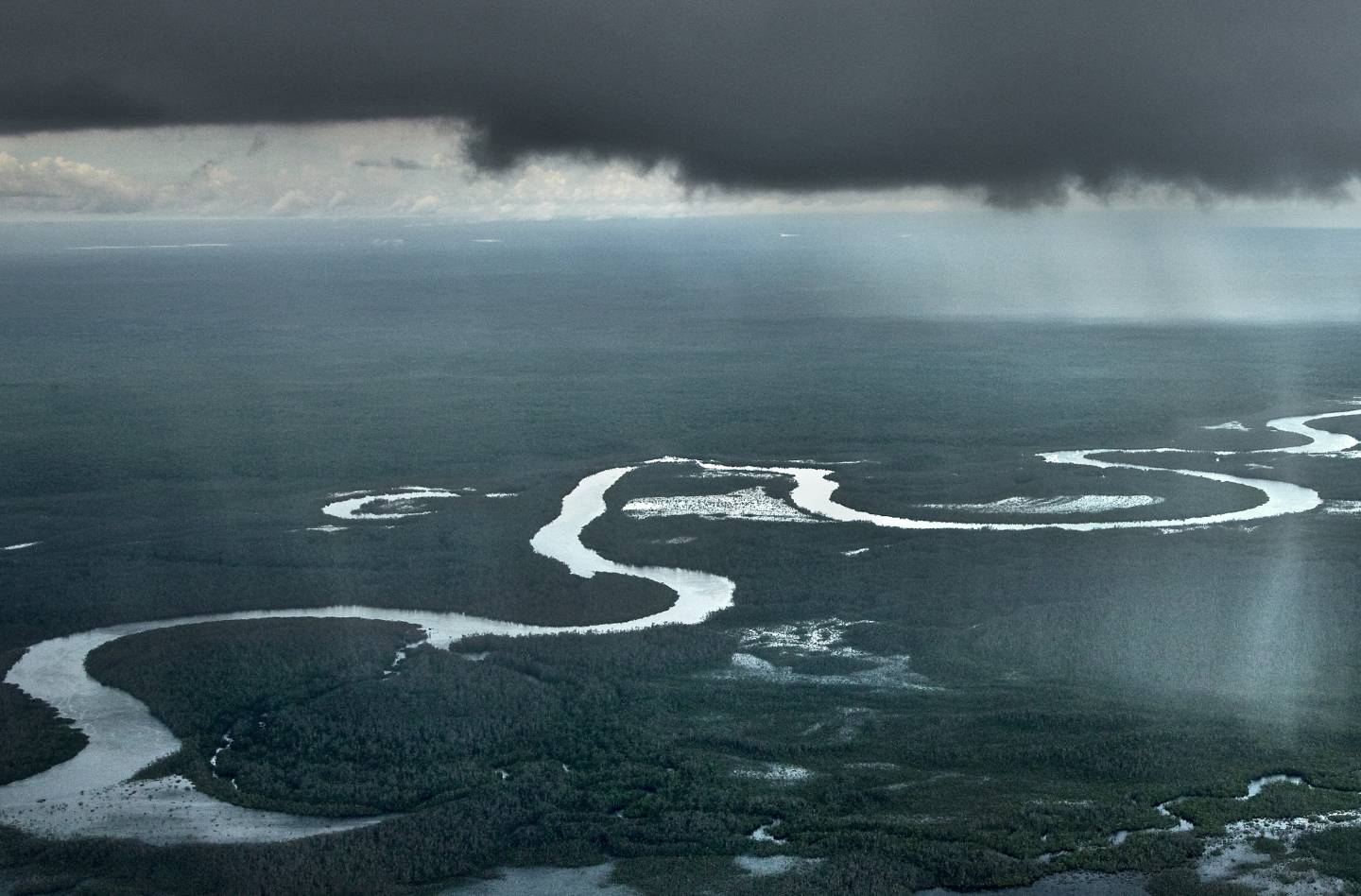 Brazil’s leading thinkers and stakeholders will visit the Princeton campus on May 5-6 to engage with the academic community on the critical environmental and climate justice issues facing the Brazilian Amazon and its indigenous peoples.

Organized by the Princeton Brazil LAB, the conference, “Amazonian Leapfrogging: Tackling the Climate Crisis and Social Inequality with Nature-based Solutions,” will bring together students, researchers, academics, policy makers and health officials to examine solutions based on nature that promote environmental conservation and socio-economic development of the Brazilian Amazon.

Public events will be held on Thursday, May 5 at Robertson Hall’s Arthur Lewis Auditorium (for PUID holders) and will be streamed live on the Brazil LAB YouTube channeland will highlight a multidisciplinary approach to the crisis that involves an understanding of economic, environmental, political and historical roots and consequences.

Txai Suruí, an indigenous leader who represented the Amazon peoples of Brazil at COP26 in Glasgow in 2021, will open the conference by emphasizing the need to listen to the Earth as we try “to open different paths for global change now”. .

The first day of the conference will feature keynote addresses from:

Panel topics will include “The Amazon Nexus in Greening the Planet” and “Drivers of an Amazon Leapfrog,” and the short film, “Amazon: The Tipping Point” will be screened.

Other participants will come from the Amazon Institute for Environmental Research (IPAM), the Federal University of Santa Catarina/Serrapilheira and the Pontifical Catholic University of Rio de Janeiro.

Friday sessions will be private.

The conference is organized by Brazil LAB, in collaboration with the High Meadows Environmental Institute (HMEI), the Princeton Institute for International and Regional Studies (PIIRS), the Princeton School of Public and International Affairs (SPIA), Amazônia 2030, the University Center for Human Values ​​and the Latin American Studies program at Princeton.

This year’s event is the second Amazonian Leapfrogging Conference. The inaugural meeting held in 2019 focused on a long-term vision to protect the Amazon against threats such as illegal deforestation, fires and socio-economic inequalities.

More information about the 2022 conference, including PUID holder registration and streaming information, is available on the Brazil Lab website.

2022-04-29
Previous Post: Examining the Stories Behind the Nation’s Landmarks – Harvard Gazette
Next Post: A forensic analysis of the worst fight in La Liga history, Fabiano vs Diogo