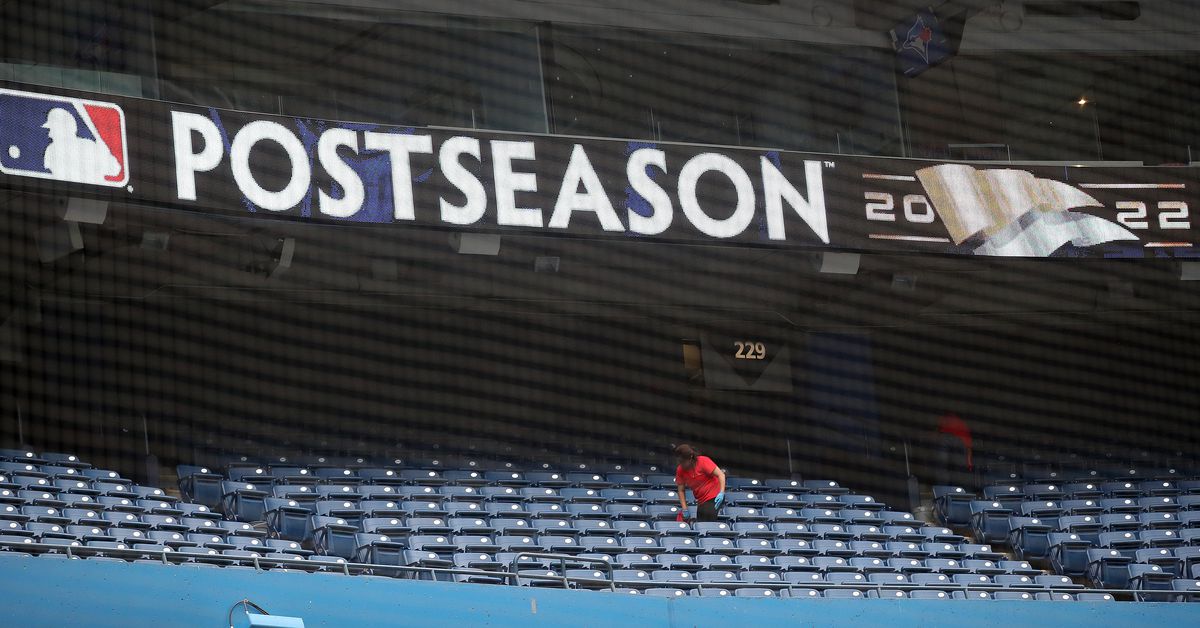 Analysis: A Giants Fan Guide to the Playoffs

Duane Kuiper recently joked that the playoffs were all about rooting passionately for a team or passionately against one.

San Francisco Giants fans are very much in touch with this sentiment. The beginning of the 2010s was a dream – a happiness bordering on the delirium of three championships, each more improbable than the other. The past five months of October have been driven by a slightly less healthy, arguably fiercer, drive to see one particular team fail and fail and fail and fail and fail.

It’s not the healthiest or most emotionally productive way to spend the next two weeks, but turning off the TV, curling up by the fire, and reading a book is certainly not the solution.

This fan guide is dictated by which team has the best chance of beating the Los Angeles Dodgers. Period. As the Atlanta Braves cemented Game 6 of NLCS 21, Northern California breathed a collective sigh of relief. Our job was done. Who cares what Atlanta did in 1993? They redeemed themselves by eliminating the Dodgers from the championship. It is an act that covers a multitude of past sins.

It’s up to you how you, a loyal Giants fan, cheer on the competing teams. Sami posted his ranking earlier – similar, but not the same. We all have our blockages and our blind spots.

Maybe former Mets reliever Roger McDowell spat on you coming out of the players parking lot after a game in the early 90s and from then on you swore nothing to do with Shea. for the rest of your life. Maybe you really like Bo Bichette’s hair. Shit yeah!

The only wrong answer is rooting for LA.

I grew up in San Diego. It was a hell of a time. Ortiz’s California burritos, the zoo and its pandas (although I think the pandas are gone now), Qualcomm, Tony Gwynn, Trevor Hoffman and KHALIL GREENE.

My brother and a lot of my friends are Padres fans. I feel for these people, their historic trials and tribulations – I will always shamefully harbor a soft spot for the Swingin’ Friars.

That being said, this company and you just can’t look for a division rival right off the bat. The Giants’ season isn’t even cold yet – we can’t go around and cheer on the team that outscored them in the West by 8 games.

Important question: Has Willie Mays ever played for San Diego?

My brother-in-law is a Mets fan and I have deep respect for anyone who comes from New York and has every right to claim Yankees fandom but chooses to play for the Queens team instead.

But the NLDS 2000 might still have some sore people and I can’t blame them. Healing takes time. But let’s practically think here. The winner of this series plays the Dodgers and between these teams, the Mets have a much better chance against LA. Daniel Murphy brought it to them in 2015 and he could do it again in 2022!

The Padres have a little brother with LA. That’s what makes them adorable and sometimes incredibly frustrating. They’ve lost 14 of 19 games against the Dodgers this season. They become anxious. Freeze. Maybe a little starstruck, I don’t know! But it just seems impossible for them — no matter who is draping San Diego in the smock — to do anything against LA.

The Mets, meanwhile, have won 4 of 7 games this season, which sounds like an ideal playoff game. They also have perhaps the best pitching tandem in baseball with Jacob de Grom and Max Scherzer.

These two probably won’t end up going 1&2 against the Dodgers due to how the schedule lines up, but if they get to the best of 5 series, you can bet Buck Showalter will roll them out as soon as he can.

Both teams have beef with the Giants that San Francisco fans are innocently throwing their hands up knowing full well what happened in the 2010, 2012 and 2014 Championship Series.

Cody Ross is the Bucky Dent of Philadelphia fans. During my tenure in these city limits, I have debated more than two arguments as to why the 2010 Phillies team was better than the 2008 team and how they should have won in 2009 if it there hadn’t been Hideki Matsui and Kapler is a meathead who can’t handle a pen and so on…

Philadelphia hadn’t reached the playoffs since 2011 – it would be a nice gesture of brotherly love to wish them well. If you choose grace, God bless you. From my perspective here, there’s no reason to root for the Phillies. The Cardinals have Albert Pujols, who does a cool home run, and Yadier Molina in tandem with Adam Wainwright, who also does a cool trick. I used to encourage the elders.

No matter what happens in the aforementioned series, Giants fans must shoot for the reigning Word Champs in this division series. It doesn’t feel right, but they’re hot hands right now. They just swept the Mets to pull the NL East Division out from under them and skip the first round of the playoffs.

If the Dodgers beat the Mets/Pads in their divisional series, then Atlanta and LA would meet in the NLCS for the 3rd consecutive season. It would be an everyone on deck, can’t miss donnybrook. If the Braves win a series again, Giants fans might begin to forgive them what happened in 2020 and could start think about forgiving them for handling Freddie Freeman’s contract negotiations so badly.

See paragraph above. We want the top 2 starting pitchers in baseball to face the best formation in baseball. That’s what the playoffs are for.

If the Padres beat the Mets, it won’t be a fun streak for Giants fans — though I imagine by the end of the second inning of Game 1, I’ll have bought a Ha-Seong Kim jersey.

My choice: Put over Dogs of course.

Cleveland is the only American League playoff team the Giants have played this season.

They swept them in a 3-game series about 6 months ago that measured the coldest first pitch on record. We all learned something valuable then: don’t go to northern Ohio in mid-April. I imagine it won’t be a fun place either once the sun goes down in mid-October.

We also have a lot of practice for Tampa after 2020. Buried resentment toward Kevin Cash for pulling Blake Snell in Game 6 might surface watching the Rays play, but it’s still good to get it out of your system.

This is the most difficult game for me. Or maybe it’s the easiest because I like both teams. Whatever happens, I will continue with it. Water off a duck’s back. Water is to the sailor what the duck is to the bird is to the blue jay. We are having fun.

My other brother-in-law is a Mariners fan, and I recently watched the Dorktown series on Mariners history, so I’m invested. And Curt Casali is on their team! And Matt Boyd! And Donovan Walton for a brief moment! And Stuart Fairchild for a hot second!

That being said, I just watched the Dorktown series on Dave Stieb sooooo… I’m not getting very far here.

The Blue Jays also have Kevin Gausman who I have no hard feelings against. I would love to see Gausman’s little leg kick and diving splitter lead a playoff charge. Maybe he will manage to make a walk-off sack fly in a World Series match…

Both teams have signed and released Sergio Romo this season, which is just another curve ball (or should I say slider) that I don’t know how to deal with.

My choice: sailors. Brother-in-law Jeffrey and cat Ichiro serving as the tiebreaker.

aforementioned rule. The Giants have played New York 7 times in the Fall Classic. 6 while rivals across the river and once in San Francisco in 1962. The Giants are 2-5 in those meetings. They’ve played in 3 consecutive World Series, winning the first two in 1921 and 22, and we’re right in the middle of this centennial celebration.

The last significant game between these two teams happened when JFK was president, but always and forever screw the Jankees!

Rooting for a disappointing finish for the Yankees could also pay dividends in the offseason when pursuing Aaron Judge. A sour end to the season could have the outfielder looking west, yearning for home.

My choice: not the Yankees.

It’s obvious to most of the baseball world: the Astros have been America’s version of the Dodgers in terms of playoff success in recent years, while being at the heart of one of the biggest organized cheating scandals in history. the story. of sports.

The wrinkle for Giants fans is that Dusty Baker is their manager. Lord knows he deserves a championship. Perhaps he could fail in the middle of the series?

A 2017 Astros-Dodgers World Series rematch could get very fiery very quickly. A donnybrook from donnybrook. Claws from the first throw. Better not risk it though – we don’t want the Dodgers to get sympathetic or receive commiseration from the masses, and playing the Astros will do just that.

2022-10-07
Previous Post: Large study hopes to provide better insight into the genetics behind stuttering
Next Post: Some patients with BCC may benefit from electrochemotherapy