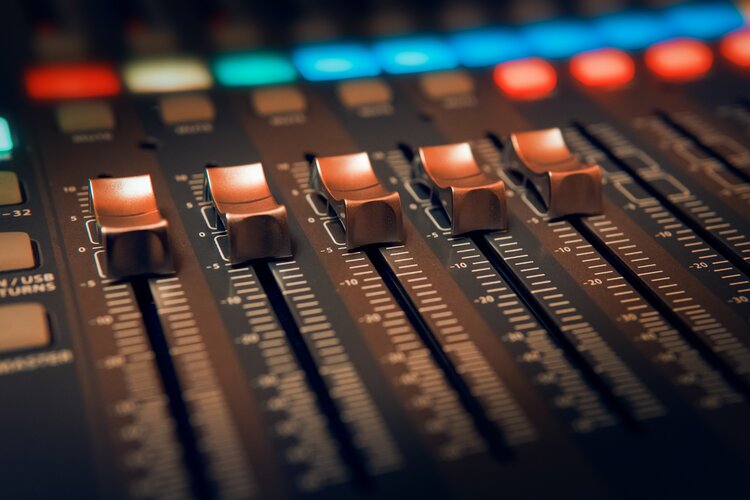 Are these global companies on the right side of history?

Despite a global boycott of Russia and international condemnation of the Kremlin’s actions against Ukraine, some multinationals have rejected demands to exit or reduce their presence in Russia for various reasons and have chosen to carry on business as usual. was.

The conflict between Russia and Ukraine has been going on for two months now since Russia began invading Ukraine on February 24. The crisis has led to rising commodity prices globally, especially oil, supply chain disruptions, food shortages and environmental impacts on Ukrainian air, water and soil .

At the start of the war, Russia witnessed a vast exodus of global corporations seeking to avoid being accused of funding a war against the Ukrainian people.

Shell recently began pulling staff from its joint ventures with Russia’s Gazprom more than a month after the company announced it would withdraw from the Russian oil trade.

To date, more than 750 companies have severed ties with Russia, according to a tally by the Yale School of Management (Yale SOM).

While dozens of companies have already left or reduced their operations in Russia, a number of companies are still choosing to stay, defying calls to stop funding a war machine.

The privately held American industrial conglomerate Koch Industries is one of them. In mid-March, Koch president and chief operating officer Dave Robertson said the company’s subsidiary, Guardian Industries, “will not walk away from our people there or divest those facilities of manufacturing to the Russian government so that it can operate and benefit from it”.

Apart from Koch, there are about 330 other multinationals still operating in Russia that are defying demands to exit or scale back operations or postponing planned future investments while continuing significant operations in the country, according to the group at non-profit Don’t Fund. The Yale SOM List War Assessment.

The list includes Chinese tech and gaming giant Tencent (HKG:0700) and Chinese e-commerce company Alibaba Group (NYSE:BABA). Tencent has avoided taking sides in the war but called on users last month to be objective when discussing sensitive topics like the Ukraine conflict. Alibaba, which has built a presence in Russia in recent years, has remained silent about its position in the war.

Didi Global (NYSE:DIDI), which has come under intense regulatory scrutiny in China, quickly reversed its earlier decision to pull out of Russia, saying it will continue to serve drivers and passengers on the market.

Computer makers Lenovo (HKG:0992) and Asus (TPE:2357) opted to stay in Russia to sell computing products even after counterpart Acer (TPE:2353) decided earlier this month to join the global boycott.

Xiaomi (HKG:1810), the second best-selling smartphone brand in Russia after Samsung Electronics (KRX:005930), has also remained silent on its plans in Russia. The brand entered the market in 2017.

Some experts say it’s getting harder and harder for dozens of companies in Russia to leave, according to The Washington Post in March.

“This may be one of the times in history when proactive divestment is the best option… If you can’t move money to and from Russia in a convertible currency, what’s the point be there?”, James O’Rourke, a management professor at the Mendoza College of Business at the University of Notre Dame, was quoted by the Washington Post.