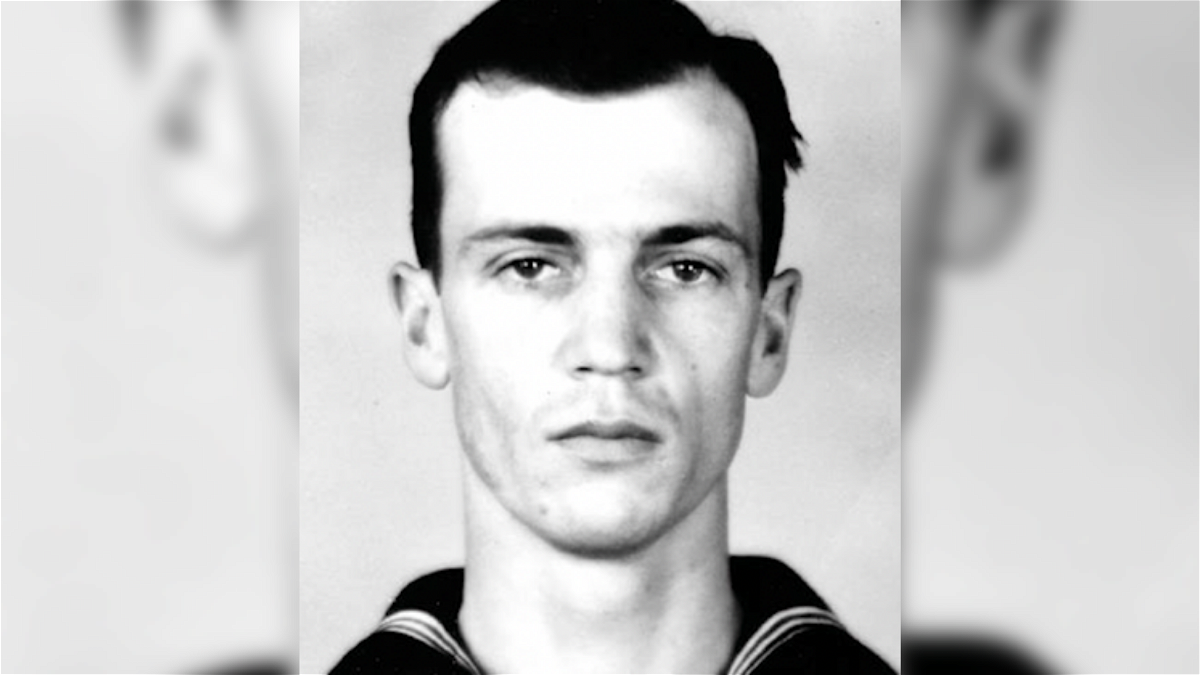 COLORADO SPRINGS, Colo. (KRDO) – Army veteran William Thomas made a compelling case on Wednesday, based on his own research, that city-native Daniel Griffin was the first victim killed in the Japanese attack on Pearl Harbor 80 years ago.

“It may seem difficult to prove because a lot is in history,” he said. “It’s a little known fact, probably because with over 2,400 casualties out there, no one thought to focus on who was the first to die. But it’s something everyone should. know, that he was from Colorado Springs. So we go with the evidence We have. In this case, we have the statements of several key people who were at Pearl Harbor. “

Thomas said Griffin, 30, was stationed at Naval Air Station Kane’ohe, several miles east of Pearl Harbor, where a squadron of PBY planes was being held.

“The Japanese planes came in from the north and hit Kaneohe minutes before Pearl because they considered these planes a high priority,” Thomas said. “If these planes had taken off, they could have alerted the US command to the location of the Japanese forces.”

Ironically, Thomas says, Griffin was supposed to be on leave that day, but was replacing a comrade who had drunk too much the day before.

Thomas said when Griffin saw the planes approaching and realized they were not American, he attempted to take off in a PBY he was assigned to as an aircraft mechanic.

“But he was shot immediately,” Thomas said. “When he tried to swim to safety, Japanese planes strafed the area with machine guns and he was shot in the head and killed.”

Griffin was buried at Kaneohe and has an escort destroyer named after him in 1943. The ship was decommissioned in 1966.

However, his body was exhumed and reburied at Evergreen Cemetery in Colorado Springs.

It was then that photos of the ceremony with full military honors caught Thomas’s attention while working in the Pikes Peal Library District’s Special Collections Department in 2015.

“I was wondering why, two years after the war, this would happen,” he said. “I spent the next year doing research.

Thomas said a move to rename Memorial Park after Griffin had failed. A 1948 article in the then Colorado Springs Gazette-Telegraph mentioned that citizens opposed to the idea had contacted KRDO Radio to voice their opinions.

“I think people realized his rightful place in history back then, but have since forgotten about him,” he said.

The 1948 article mentioned above included a sentence stating that Griffin was “recognized as the first American killed in WWII”, although then President Franklin Roosevelt did not officially declare war until the next day. of the attack.

Thomas said he plans to write a book about Griffin and will get involved to ensure the local hero gets the proper recognition.

“He deserves a street, a statue, something named after him,” Thomas said.

Griffin and his wife had two children, including a son who later joined the Navy and now lives in California.

Griffin’s grave at Evergreen is marked by a white, military-style headstone that contrasts sharply with the surrounding cemetery.

He also lived in a house on Bijou Street, just east of the city center; the house is still standing.