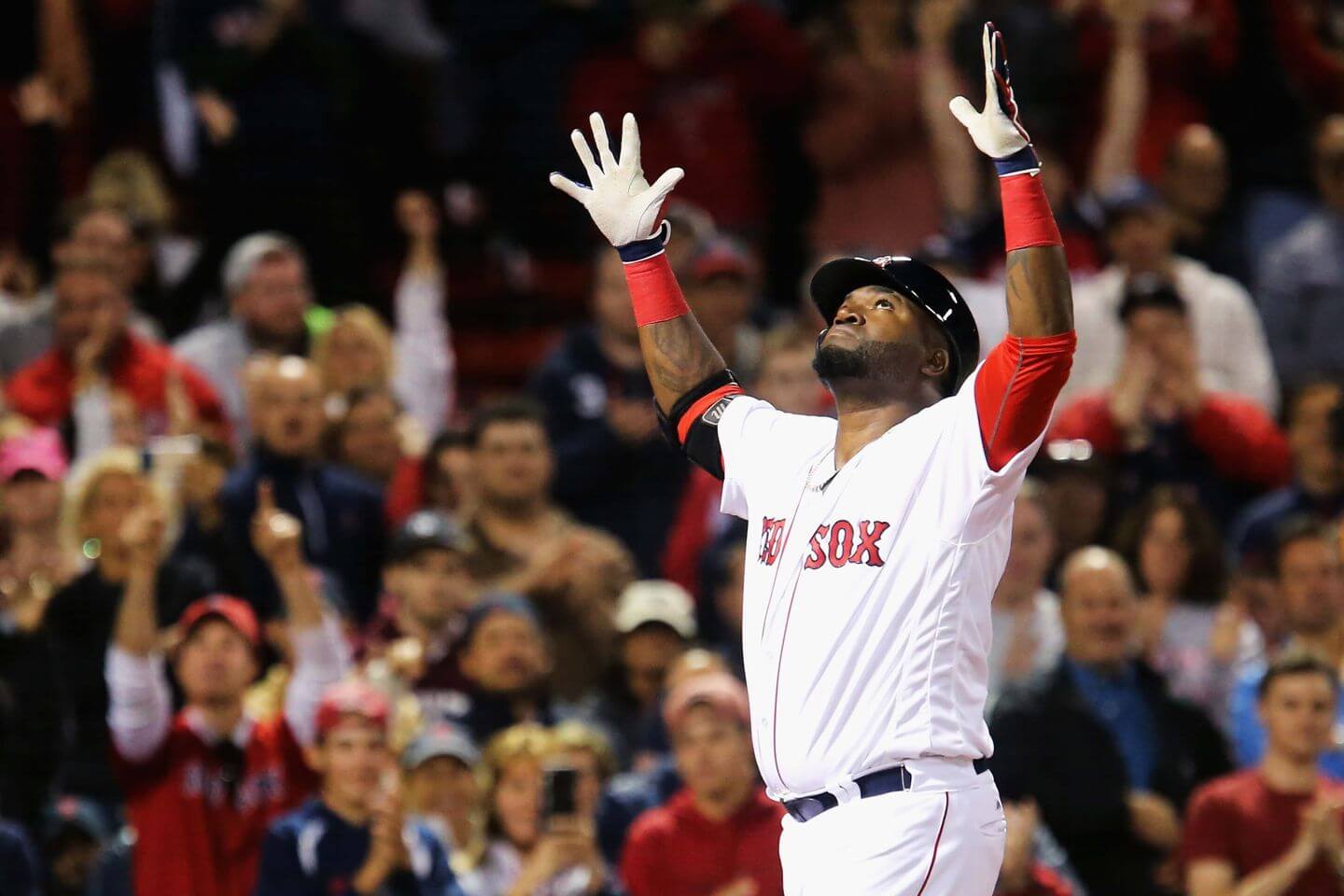 Barry Bonds put his feet up on an aluminum bench and looked out over a vacant lot with its expanse of grass and chalk-marked foul lines.

He spent all morning batting practice and watching swings in the indoor cage, but the early work was done. The adjacent stadium swelled with Giants fans for an exhibition game against the Chicago White Sox. On the other side of a chain-link door, a crowd of 9,721 people buzzed and burst into the occasional muffled applause.

Bonds was close enough to hear the sun-drenched masses, but he sat in solitude. It was just him, and me, and those foul lines.

“I feel like a ghost,” he said, his eyes fixed on a distant point. “A ghost in a big empty house, just bustling about.”

And then: “A death sentence. That’s what they gave me.

A little later: “My heart, it is broken. Really broken.

Bonds is a week-long guest instructor at the Giants’ camp, his visit coinciding with the team’s annual spring investor rally, and I sought him out Saturday morning because I was hoping to talk hitting with him. I wondered how today’s biometric and data-driven methods might intersect with his own devastating swing mechanics and slick approach to the plate. I was curious to know how he thought he could incorporate his elite intuition into current analyses. And I wanted to ask Bonds what he thought of this whole typing revolution. Were the three young Giants hitting coaches – Donnie Ecker, Justin Viele and Dustin Lind – simply using different language to describe familiar concepts? Is it just about having the technology and hard data to demonstrate to batters concepts that Bonds never needed anyone to explain to him? What does the most perfect offensive player in the game, when measured in the metrics that are the coinage of the modern major league realm, think of those metrics? About how players are rated today? About the state of the game? What was baseball’s progenitor from the pitching angle, the man who broke the all-time major league home run record heading to home plate in ‘I Get Lifted’ from George McCrae, think about…well, the launch angle?

So I waited in the backcourt Saturday morning with a plan to intercept Bonds on his way from the inside cage to the dining room. Then I waited a little longer. The players completed their selection drills and caught their fly balls and cleared. The field was empty. No one was left behind. In the bustling stadium, someone was throwing the ceremonial first pitch.

The moment Bonds emerged on the backcourt with batting practice pitcher John Yandle, the national anthem began playing over the stadium speakers. The bonds stopped working and remained in place until the final rating. Then he looked up and saw me.

Hey Barry, I said. I waited a few hours hoping you would talk. Like the good old times.

He dragged slowly on legs that looked tired despite their physical shape. He was thirsty. He said he would stop by the clubhouse kitchen for something to drink. He didn’t say he would be right back and I wasn’t sure he would. I’ve covered the last four seasons of Bonds’ career, and while he was more accommodating to me than you might think, the interactions were often brief, often full of bluster, and never guaranteed.

So I was slightly surprised when Bonds returned with a bottle of blue Gatorade and put his feet up on that aluminum bench. He was ready to talk. And for the next hour, it turned out he was ready to talk about a lot more than hitting.

He kept coming back to those fault lines.