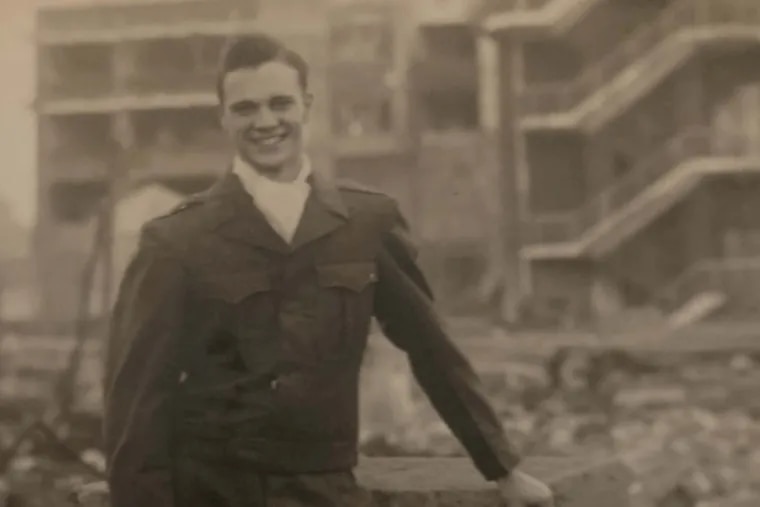 Dr. Reilly was professor of history at Villanova from 1955 to 1992, and he taught courses and seminars on the Renaissance, the Reformation, the High Middle Ages, and other subjects. He wrote nearly a dozen books, many of them on the religious and political history of Spain and Portugal in the 11th and 12th centuries, and several have been translated into Spanish and Portuguese.

A academic correspondent at the Royal Academy of Fine Arts and Sciences of Toledo, Spain; corresponding member of the Portuguese Academy of History; and an honorary member of the New York-based Hispanic Society of America, Dr. Reilly has also received grants and published numerous papers, articles, and book reviews.

“His books on Alfonso VI, Urraca and Alfonso VII remain the best and were fundamental to my research,” wrote a fellow historian in an online tribute to Dr Reilly. Other historians have called him “one of the greatest North American authorities on León-Castilla during the 11th and 12th centuries” and said that he “clearly made a major contribution to our knowledge”.

Simon Doubleday, an award-winning history professor at Hofstra University and Dr. Reilly’s co-author on a book on the Kingdom of León, wrote that Dr. Reilly’s scientific contributions were “deeply significant for a whole generation of us in the field”.

In 2013, Dr. Reilly published his memoirs, A studied elegance: memory. He dedicated the book to his wife, writing, “To Marge. Who brightened up my youth. Who supported my maturity. Who consoles my decline.“

“We were in awe of him to some degree,” said his son Bernard Reilly Jr.

Born June 8, 1925 in Audubon, NJ, Dr. Reilly grew up in Philadelphia. He graduated from West Philadelphia Catholic High School for boys, earned a bachelor’s degree from Villanova in 1950, a master’s degree in history from the University of Pennsylvania in 1955, and a doctorate in history from Bryn Mawr College in 1966.

He served in the military during World War II in the Philippines and in the US occupation forces in Japan. He later said that the American bombings of Hiroshima and Nagasaki inspired him to become a pacifist, and he advised young men of draft age during the Vietnam War regarding their options for avoiding conscription.

He met Margaret Stritch at a high school dance and they married in 1948. They lived in Southwest Philadelphia, Lansdowne and Broomall and had 10 children.

Dr. Reilly and his wife loved to travel and were serious ballroom dancers. He grew roses, played golf after retirement, and stayed close to his high school friends. He was a member of the American Catholic Historical Association and served as a reader at St. Philomena Roman Catholic Church in Lansdowne and St. Pius X Church in Broomall.

“I will always be grateful,” said his daughter Mag Felton, “for thinking it was important for his daughters, as well as his sons, to have a college education.”

In addition to his wife, son and daughter, Dr. Reilly is survived by his sons Steven, Dennis and James; his daughters Elizabeth, Katherine Topazio and Maureen Clark; 19 grandchildren; nine great-grandchildren; and other relatives. His daughter Theresa, son Paul, a sister and two brothers died earlier.

Donations in his name can be made to Maryknoll Fathers and Brothers, PO Box 302, Maryknoll, NY 10545.