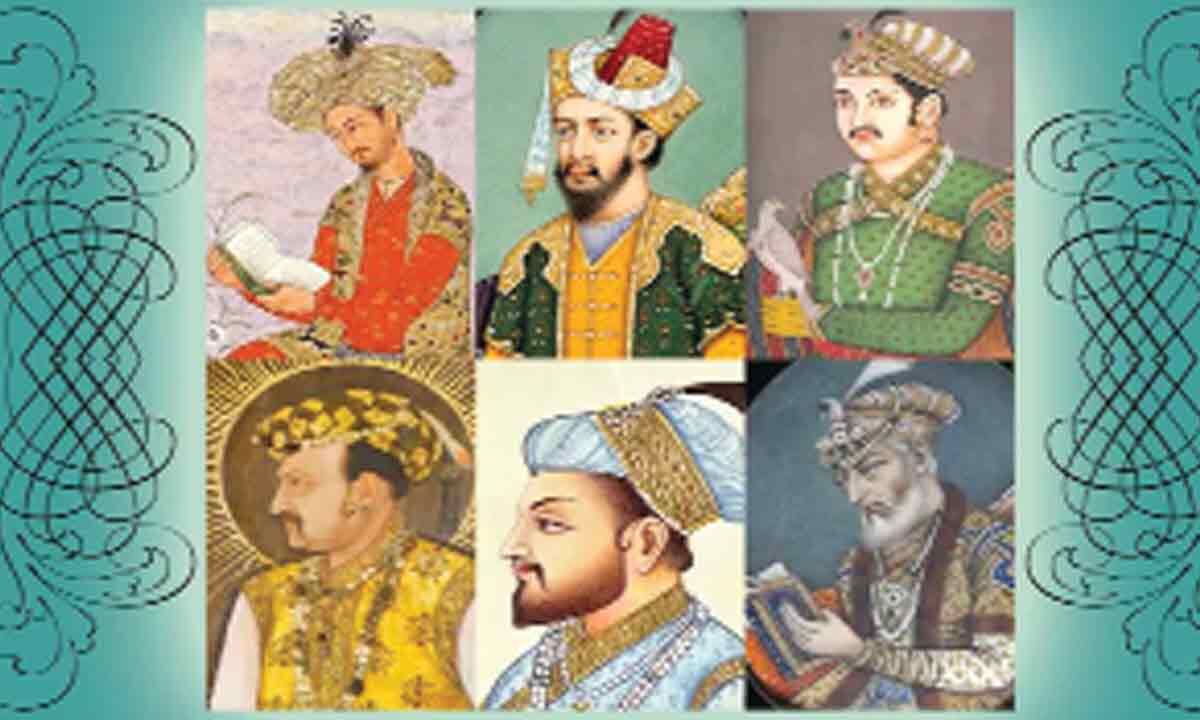 Recently, the Central Board of Secondary Education (CBSE) decided to remove the history of Mughals and other Islamic rulers from the school curriculum. Even the verses of the famous poet Faiz Ahmed Faiz have been removed from Indian textbooks. From renaming places to editing school history textbooks, India’s Mughal Muslim past and the history of other Islamic leaders are being erased as Modi’s government pushes the Hindutva’s agenda. The BJP government tries to twist history, but it is said that even God cannot alter the past. No one can change history. The facts are the facts.

Mahatma Gandhi was thrown off a train in South Africa and the incident sparked a non-allinghnment movement. Dr. BR Ambedkar was humiliated for being a Dalit and this made him emerge as the architect of our constitution. Raja Ram Mohan Roy, Veereshalingam Pantulu, Jyothiba Phule, all fought against social evils. This is history and it was history and we cannot change all of the historical events above.

The Mughals not only ruled for more than 300 years, but they also greatly enriched India and turned it into a superpower in their time. The Akbar rulers, Jehangir Shahjahan, with the exception of Aurangazeb, were deeply pro-Hindu. In the Mughal era, there was not a single communal riot. The Hindu-Muslim divide started from British rule and this legacy is being followed.

When it comes to Islamic rulers, Allauddin Khilji was the most powerful ruler, who ruled the Delhi Sultanate. At a time when most of the medieval world was devastated by the brutality of the Mongol armies, Khilji protected India, its culture and civilization from the blight. Tipu Sultan was a great patriot and freedom fighter who fought wars against British forces. Bahadur shah Zafar was the last Mughal emperor and was the leader of the freedom struggle of 1857. When he was imprisoned, the severed heads of his two sons were given to him on his breakfast plates. Such a sacrifice was made by Bahadur Shah Zafar and now these BJP leaders are deliberately ignoring his contribution to India and they will criticize Mughal leaders.

All Mughals from Babur to Bahadur Shah Zafar had a presence of over 300 years on the subcontinent and left a significant impact on Indian art, architecture, language and cuisine. Today, their story can easily be taken from textbooks, but what about the history books written by our authors and historians? Will they ever be able to remove them from the history books?

Previously there were movies like Mughal-e-azam, Baidu Bawra, Waris Shah, Umrao jaan, Humayun, Taj Mahal etc. in which the Mughals were greatly glorified. Now in recent movies like Bajirao Mastani, Pakistani, Tanhaji, Kesari etc. Mughal rulers are portrayed as deadly villains. In the recently released Kashmir Files, the story is twisted and only half the truth is told. Now Bollywood has become a propaganda tool in which history is told with inaccurate stories. Now we need films that soothe, heal wounds and don’t make people intolerant. It is hard to erase history and it is hard to forget the contribution of Islamic rulers to art and architecture and to shaping India as a wealthy nation.

2022-05-07
Previous Post: Philippines election: Bongbong set to become president as Marcos history is rewritten | Philippines
Next Post: A year after being accused of plagiarism, the MU professor continues to guide student researchers