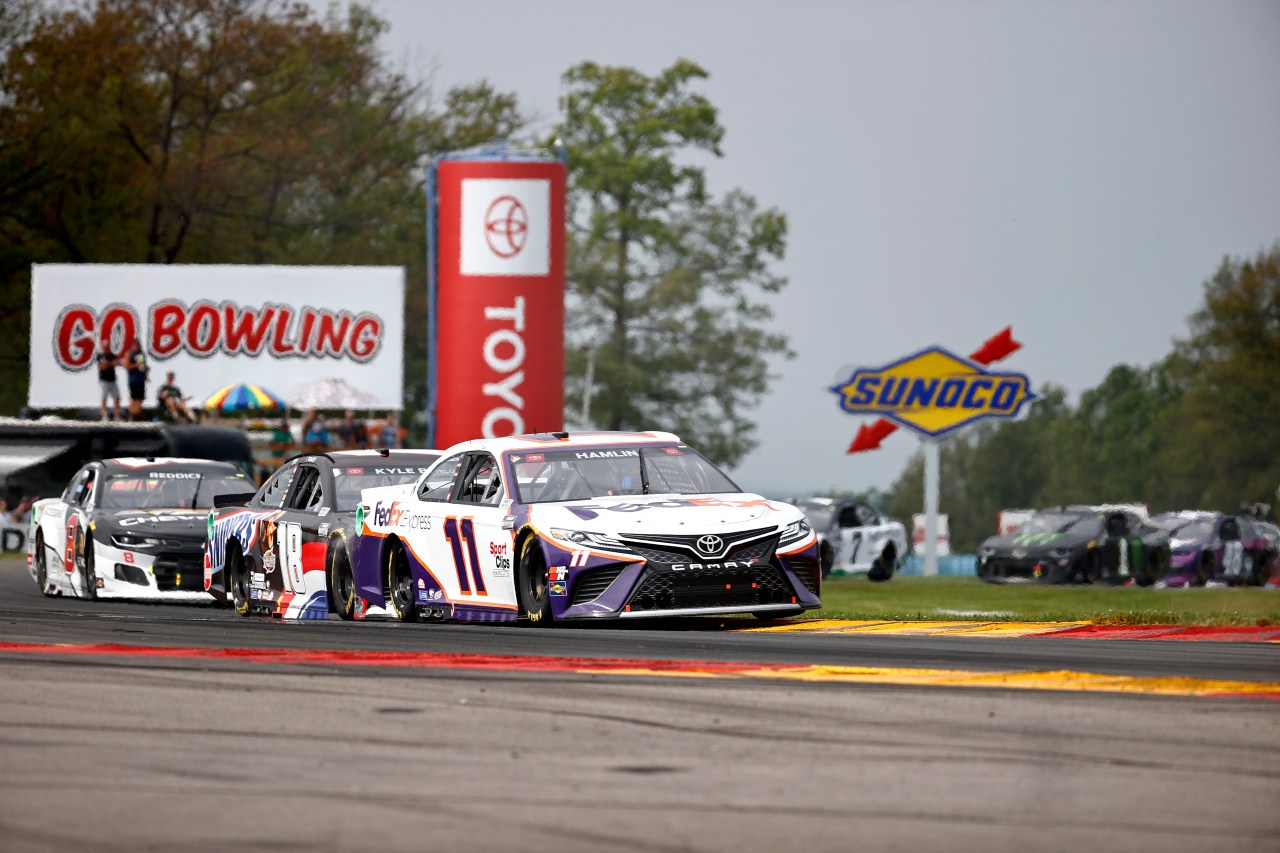 WATKINS GLEN, NY (WETM) – The race track we know today as Watkins Glen International has undergone major changes for more than 70 years, both in appearance and location.

In 1948, Cornell law student and sports car enthusiast Cameron Argetsinger proposed an amateur road race known as the “Watkins Glen Grand Prix” to the Watkins Glen Chamber of Commerce. The circuit laid out by Argetsinger was a 6.6 mile long race track, containing mostly paved roads with a short stretch of dirt and gravel. The start and finish lines were located in front of the Schuyler County Courthouse. The track debuted on October 2 of the same year.

Motor racing was held at the Watkins Glen Grand Prix circuit until 1952 when the race was moved to a new location on a hill to the southwest of the town. The change occurred in response to several crashes, some of which were fatal, in the final years of the original course. A permanent road course with multiple upgrades opened in 1956 with the start of the 9th Watkins Glen Grand Prix. The course will be renamed “Watkins Glen International” in 1983 after an agreement between Corning Enterprises and International Speedway Corporation.

Today, part of the original racetrack sits on N. Franklin St., with the start and finish flags flying in front of the Schuyler County Courthouse. The current race track still stands on the same peak as it did in 1956, with improvements introduced in the 2000s including the addition of front grandstands and accommodation cabins for series officials.

The NASCAR Xfinity Series returns to Watkins Glen International on Saturday, August 20 at 3:00 p.m. EDT. “Go Bowling at the Glen” returns the next day at the same time.