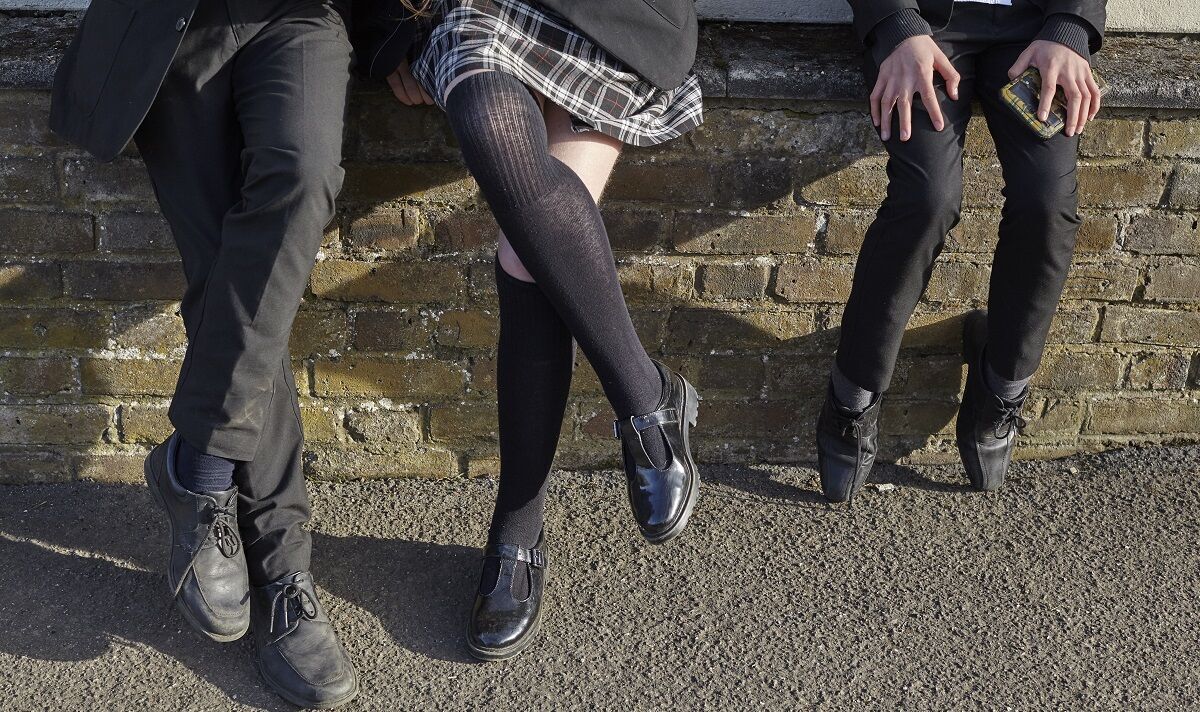 Younger and older Britons have radically different views of wartime Prime Minister Winston Churchill and the British Empire. Only 20% of people aged 18 to 24 now have a positive attitude towards Churchill, compared to 58% of people aged 65 and over.

The research also revealed concerns about the way British history is taught in schools.

Only 6% of respondents ‘strongly’ agree that ‘today’s children are getting a balanced education about British history, with as many positives as negatives’ – 13 % being “rather agree”. In contrast, 14% strongly disagreed and 17% somewhat disagreed.

He said: ‘It is almost tragic that our schoolchildren are taught such a false and unfair view of Winston Churchill and the British Empire, and that it has seeped into the way these important aspects of our history are perceived by young people . .

While 63% of Tory voters believe the British Empire has done more good than harm, this was only true for 21% of those who supported Labor in the last election.

Sixty-one percent of Tory voters have a largely positive opinion of Churchill, compared to just 22 percent of Labor voters.

Nationally, 36% of the public have a positive opinion of Churchill and only 7% have a negative opinion.

The British Empire also enjoys strong support, with 38% saying it has done more good than harm and 29% saying the opposite.

And 42% of the public say Britain should be more proud of its role in ending the Atlantic slave trade than ashamed of having participated in it, while 30% think the opposite.

That compares with 61% of people aged 65 and over saying Britain should be ‘prouder’, with just 23% opting for ‘more shameful’.

Liberal Democrat voters were the most likely (25%) to say children receive a balanced education, ahead of Conservative voters (21%) and Labor voters (17%).

The findings follow high-profile controversies over whether statues and monuments linked to slavery should be removed.

He said: “We have recently plotted the popular appetite for the destruction of past narratives through real-world votes on changing names, moving statues, etc., carried out by the relevant authorities, such as councils local.

“Almost without exception, the response from the people has been: explain it better by all means, but please leave it alone. It’s part of who and what we are, and you who take it taxpayers’ money should have better things to do than destroy our past.

Churchill’s biographer Mr Roberts praised Policy Exchange for ‘doing its best to change historical ignorance and prejudice’ but said it was ‘an uphill and currently losing battle “.

A spokeswoman for the Department for Education said: ‘We are helping schools teach students the analytical skills needed to think critically, weigh evidence, sift through arguments and develop perspective and judgement.

“It builds on our Political Impartiality Guidance, which provides students with a full and nuanced understanding of our history and contextualizes how Britain has influenced and been influenced by different societies.

“Earlier this year, we also created an expert group of historians, history teachers and school leaders to develop a new knowledge-rich model history curriculum by 2024 that will support a high quality education from our complex past.”