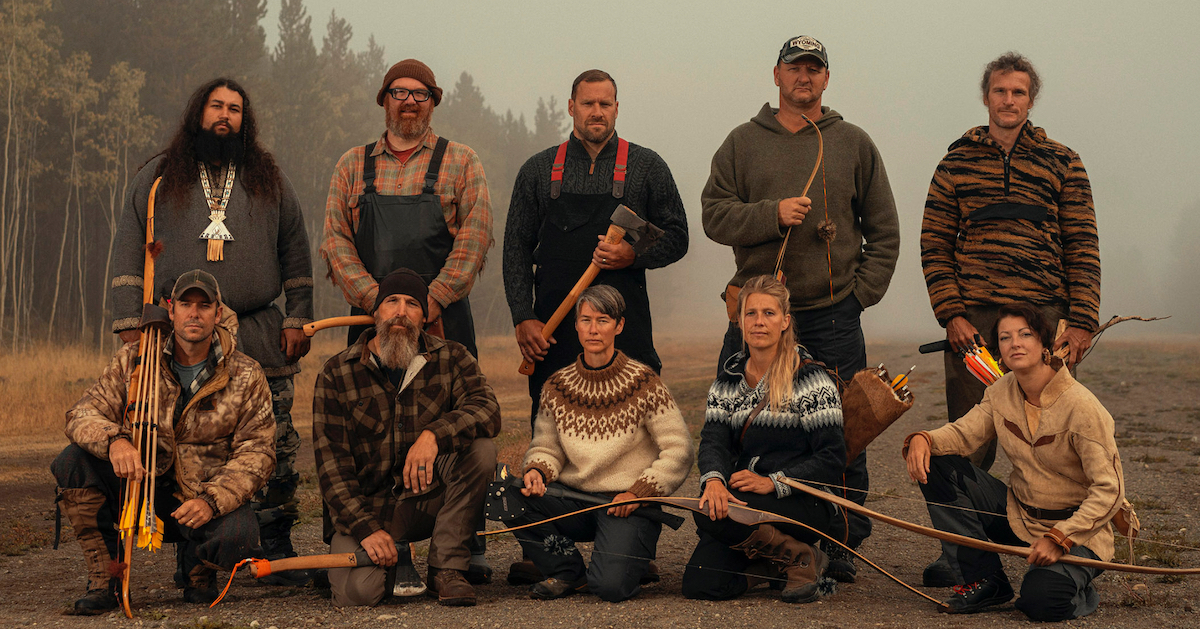 Channel 4 (C4) in the UK has ordered a local version of the History Channel’s survival show Only and a new social experimentation format from The Circle prodco, Lambert Workshopamong a multitude of new programs.

The Garden, owned by ITV Studios, will make the first UK version of Only, which will see ten competitors fall into the remote wilderness of Canada’s North. The six-part show tracks their every move via self-recorded footage, as contestants attempt to survive entirely on their own, equipped with a handful of basic tools. Whoever lasts the longest will win £100,000.

The show is in its ninth season on A+E Network’s History Channel in the United States, and has already been remade in Denmark, Norway and Sweden, in addition to being available worldwide via Netflix. An Australian version is also in the works, following an agreement with format distributor A+E Networks.

All3Media’s Studio Lambert, meanwhile, is behind Rise and falldescribed as a “major new social experiment that explores the divide between haves and have-nots and asks how wealth and power shape the way we relate to each other”.

The format, which Motion Content Group is also associated with, is set in a glamorous world, with the powerful living in a lavish penthouse and everyone else living in a basement workplace. Through a series of games and challenges, those in power will be tasked with making decisions that affect those without, while those without will have to compete for favor with those in power. at the top.

In a unique game filled with drama, betrayal, and power plays, players will have the ability to go up and down, from having it all to having nothing. The prize money starts at zero and only builds if the challenges designed by those in power are met by those who are not. Those at the bottom must find a way to reach the top, because only the most powerful and influential can win the game.

Both shows join C4’s Truth and Dare commissions, which aim to reflect the broadcaster’s “radical, irreverent and iconoclastic roots” as it celebrates 40 years of existence.

Programming includes Rogan Productions The 80s: the future is now (working title), a docuseries that traces Britain’s role in shaping much of our modern world during the 1980s.