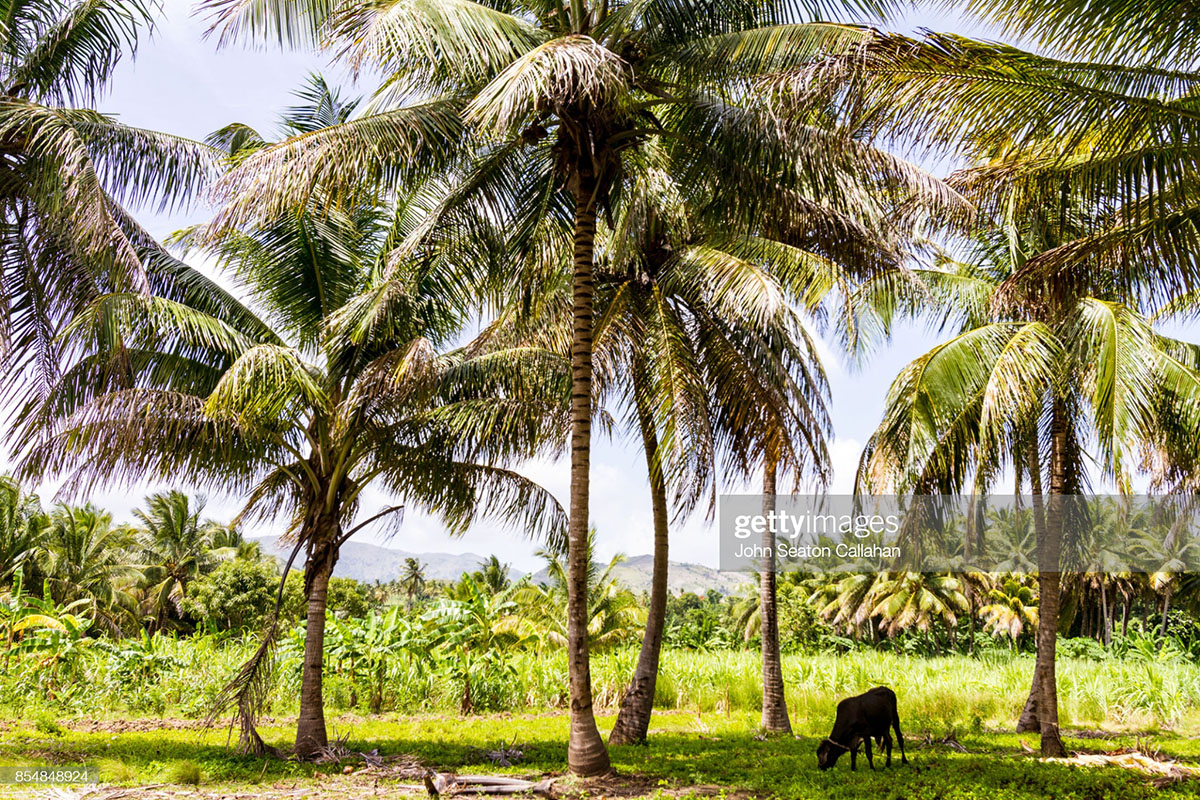 News Americas, NEW YORK, NY, Thursday. February 10, 2022: Former U.S. President Abraham Lincoln is hailed for issuing the Final Emancipation Proclamation to end slavery in America, but few know Lincoln made a deal to resettle some of the freed black people on a Caribbean island .

HISTORY Channel’s documentary event Abraham Lincoln shines a light on this little-known fact and will premiere Sunday, February 20 at 8/7 East/Central.

According to the documentary, President Lincoln signed a contract with Bernard Kock, an entrepreneur and cotton planter from Florida, to use federal funds to move 5,000 former slaves from the United States to Île à Vache or “Cow Island”. , a small island of 20 squares. -mile island off the southwest coast of Haiti, near the town of Les Cayes.

In 1492, Ile a Vache was originally claimed by the Spanish Empire as part of Hispianiola. For the next two centuries it was known as Isla Vaca. Port Morgan Bay is named after pirate captain Henry Morgan who used the island as a base of operations. In 1697, the island of Hispaniola was officially divided between Spain and France. France took control of the western half of the island and Isla Vaca was changed to Ile A Vache.

“While he strongly opposed the institution of slavery, he did not believe in racial equality, or the successful integration of people of different races,” says History Channel. “And freeing nearly 4 million black people into white American society – North or South – was a political nonstarter. So, despite the fact that most black Americans in the 1850s were born on American soil, Lincoln advocated shipping them to Central America, the Caribbean, or “returning” to Africa. »

Nearly a month before signing the contract with Kock, in his second annual message to Congress, Lincoln had proposed a constitutional amendment to colonize African Americans outside the United States. The amendment included federal compensation for slave owners who had lost their human property due to emancipation.

Lincoln settled on Kock’s proposal of Île à Vache, the History Channel notes, after seriously considering an alternative colonization plan that would have sent freed black Americans to Panama’s Chiriquí province. In Kock’s plan, former slaves would work on a cotton plantation under essentially contract.

On April 14, 1863, the ship Ocean Ranger left Fortress Monroe, Virginia, with 453 African-American emigrants aboard, and headed for Ile à Vache.

The mission proved a “total failure” from the start, according to historian and lawyer Graham Welch.

By the time the Ocean Ranger reached Ile a Vache in early May, at least 30 of her black passengers had died of smallpox. A second ship, supposed to follow the Ocean Ranger with building and living materials, never set sail. Kock, the island’s self-appointed superintendent, had deceived the government and black settlers about living conditions.

During a visit to the island, a government official found the African American settlers with “tears, misery and grief depicted on every face”. Instead of the houses they had been promised, families slept on the ground in small huts made of saw palmetto and brushwood. Kock offered wages in self-printed currency, which workers were forced to spend on food and goods at exorbitant prices in a kind of company store. There was also a “no work, no rations” policy. When the migrant workers threatened to revolt, Kock fled.

In the summer of 1863, news of the inhumane conditions at Ile a Vache reached Lincoln, who confided to Union Army chaplain John Eaton that the “negroes of the colony of Cow Island on the coast of Haiti were suffering intensely from a “jigging” pest. from which there seemed to be no escape or protection.

On February 1, 1864, the President ordered his Secretary of War, Edwin Stanton, to commission a warship to rescue the Île à Vache group. A month later, the Navy’s Marcia C. Day brought the 350 surviving emigrants back to America, arriving in Alexandria, Virginia on March 20. Also in March, Lincoln signed a bill withdrawing the $600,000 earmarked for settlement, of which the administration had spent only about $38,000.

According to Welch, Lincoln’s signing of the bill signaled that he was finally abandoning colonization as a viable option for those freed from slavery. “After his overthrow of the Ile a Vache enterprise, Lincoln not only remained silent about the failure of the Haitian colony, but also never issued any other public statement regarding colonization,” Welch wrote. . Instead, Lincoln began exploring ways to integrate those he had freed into a post-emancipation society.

While Ile a Vache was a disastrous failure that resulted in the deaths of many African Americans, the end of colonization as government policy with the case comforted many African Americans who had opposed the emigration to another country. “This shift toward assimilation, rather than displacement,” Welch wrote, “found support within black communities, particularly those who saw enlistment as a way to support the nation and the president who had granted freedom”.

The population of Cow Island, Haiti today is approximately 15,000. It is one of Haiti’s most popular tourist sites and has some of the most beautiful island scenery in the Caribbean.

Real pirate ships and their treasure have been sunk in the coral reefs surrounding Ile A Vache, attracting divers from all over the world to come and see shipwrecks from ancient naval history and beyond. It is home to the resort town of Abaka Bay and is accessible by boat.