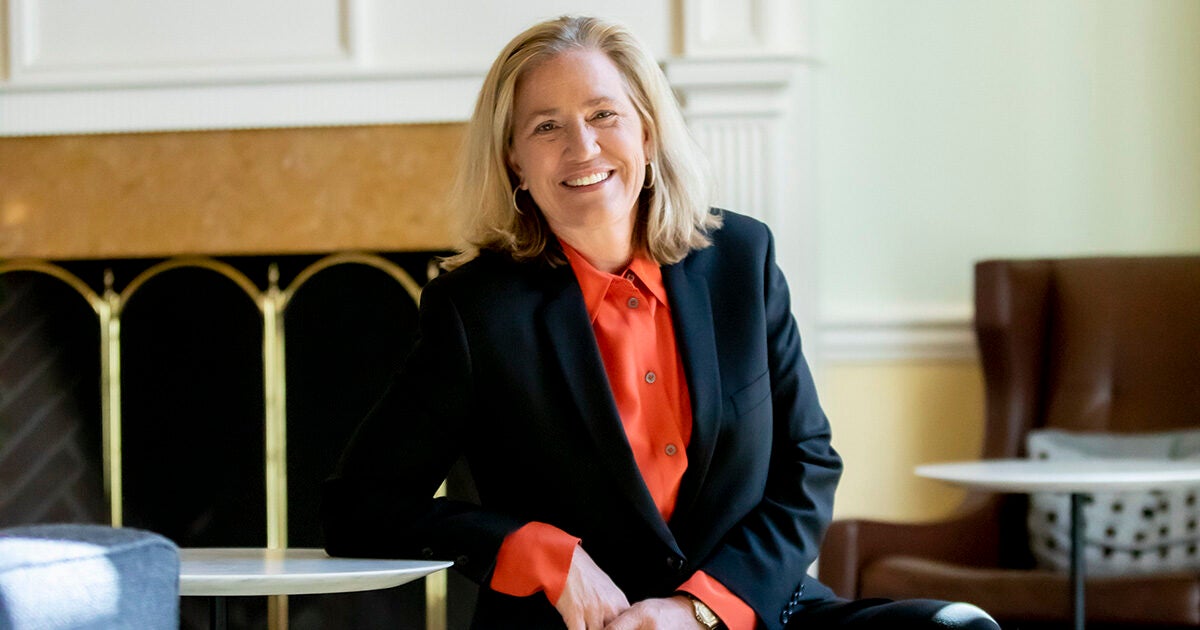 “PAY FOR THE BRITISH GULAG IN KENYA,” one sign read. It was 2011, and four elderly Kikuyu – once Kenya’s largest ethnic group – stood in the cold April sunshine under the soaring arches of London’s Royal Courts of Justice. The four sought the right to sue the British government for the torture they suffered during the Mau Mau revolt against colonial rule. The group was silent, but their signs were loud: “JUSTICE NOW FOR THE MAU MAU VICTIMS OF TORTURE!

The following year, the High Court approved the legal action, which would eventually lead to a settlement. The trial was historic. It brought a colonial power to justice for its atrocities, brought to light the whitewashed mythology of liberal imperialism – and was launched in part by a book. The Pulitzer Prize-winning Imperial Reckoning, published in 2005, detailed the systematic torture and abuse used by British colonial agents to suppress the Kenyan uprising of the 1950s.

“We inherit everything,” said Caroline Elkin, author of “Imperial Reckoning” and professor of history and African and African-American studies in the Faculty of Arts and Sciences and Business Administration at Harvard Business School. On March 29, Elkins returned with a sequel, “The Legacy of Violence: A History of the British Empire”, which was born in the last pages of “Reckoning”.

This project may have arrived a little earlier, but the Mau Mau lawsuit has stalled its progress. The case lasted four years and resulted in an unprecedented £20million settlement and a formal apology from the UK government to the Kenyan victims. He also unearthed 300 boxes of undisclosed files from Britain’s MI5 and MI6 archives. These documents validated the evidence presented by Elkins in “Imperial Reckoning” – and are accompanied by 8,000 additional files from 36 additional British colonies.

Elkins, who was granted access to these archives, knew that her work on the Kenyan insurrection “is part of a much larger story”, that of England’s wider use of “legalized anarchy to justify the violent repression of colonized populations across his vast empire and later to destroy or obscure evidence. What lingering effects, Elkins wonders, do these tactics have on the world today? In other words, what is the British Empire’s legacy of violence?

The British Empire was the largest in history, occupying a quarter of the world’s land mass and over 700 million people. In “Legacy of Violence,” Elkins travels 200 years and four continents to dig into the brutal tactics used by British settlers to stop the Troubles. Moving from the Amritsar massacre in India in 1919 to the Irish War of Independence, the Arab and Jewish uprisings in Palestine and the Mau Mau uprising in Kenya, Elkins describes, often in graphic detail, the atrocities committed in name of liberal imperialism – Britain’s quest to bring civilization to what it saw as backward races.

“All empires are violent,” Elkins wrote. And Britain was no exception. To control the colonies, they resorted to torture, rape, imprisonment without trial, censorship, destruction of homes and villages, bombings and starvation of civilians in concentration camps.

“Some may look at this and feel like it’s too much,” Elkins said of his graphic descriptions. “I don’t want readers to feel like they just walked away with a bunch of statistics. I want them to feel the lived experiences.

Critics of ‘Imperial Reckoning’ have argued that while the British Empire made some mistakes, it also brought education, healthcare and the rule of law to its colonies. Elkins doesn’t disagree. “We are seeing death rates drop with the introduction of various public health measures,” she said. But she doesn’t see the point in asking whether the empire was a force for good or evil. Instead, she compares him to Dr. Jekyll and Mr. Hyde – a belligerent and paradoxical combination of the two.

“I hope the book will take readers away from thinking too narrowly about things and start a new conversation that is much richer and touches on the nuances of how and why things happened the way they did,” he said. said Elkins. “There are a lot of legacies. You have to put everything on the table. »

But before that could happen, Elkins said, a bright light had to be cast on the hazy narrative of success surrounding the Empire’s civilizing mission. “I try to challenge these recent historiographical and particularly political defenses of British exceptionalism,” she said, “to pierce the myths of paternalism and progress and demonstrate the perfidy of liberalism across the Empire. and with us”.

So what is the legacy of so much violence? The historian is more comfortable presenting evidence than conclusions. But, she said, there are remnants of the old impulses present today in unspoken assumptions that former enslaved and colonized populations will evolve through coercion and reform. This can be seen, for example, in mass incarceration. “Somehow we can understand and rationalize violence alongside a very progressive liberal framework of developmentalism,” Elkins said. “For those populations considered ‘not yet’ evolved, the ‘yet’ is elusive, at least in the eyes of some of those who hold the keys to power. It’s pretty amazing when you think about it.

Elkins does not begin “Legacy of Violence” with history, but rather with a recent social justice trend: the toppling or defacing of statues honoring white men, like Winston Churchill, who symbolize racism or oppression. Those who oppose the destruction of these statues often argue that important parts of the country’s history or heritage could be lost.

“I don’t think tearing down statues distorts history,” Elkins said. “But burning or hiding documents – it surely distorts our understanding of the past.”