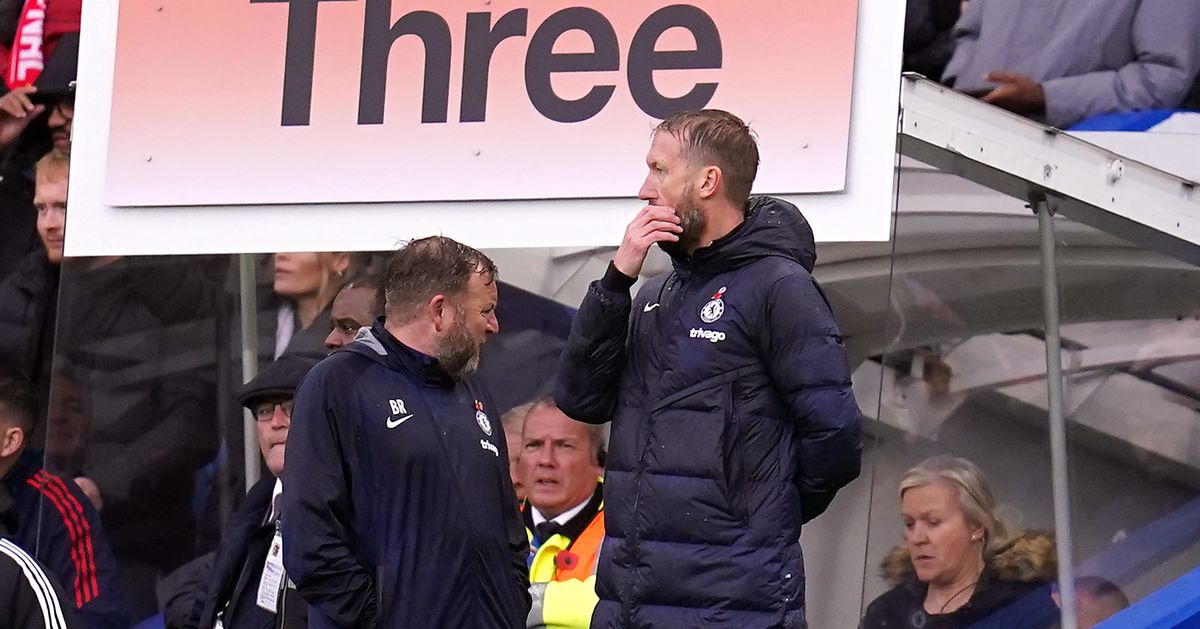 Going back to 2017 in our last 17 games against Arsenal, we have four wins, four draws and an agonizing nine defeats – four of which essentially deny us silverware. After two FA Cup final defeats (2020, 2017), a League Cup semi-final defeat (2018) and a Community Shield defeat (2017), the 2019 Europa League final is the only trophy we can hang our hats on lately (and, of course, our two Champions League trophies, which we’ll forever remind them that they have a grand total of zero.)

Unfortunately, based on the trends of both teams, this poor return of results will continue. In the media, speculation about why we’ve been unconvincing lately due to the move to a multi-club model is both widespread and irrelevant. Arsenal won because they are healthy and fit, sitting top of the table, and according to The Analyst second behind Manchester City (or level with Liverpool, who still boast excellent stats despite their position in the table, or, yuck, our next opponents in Newcastle) in all of the following open play stats: shots, xG, goals, offensive pass streak times, shots against, xG goals against, and goals against. They play competent football when in possession, and they’ve had majority and positional dominance throughout. Meanwhile, Chelsea are in the midst of an injury crisis and an overhaul at club level, and we shouldn’t read more into this result than this overall statement.

Fair assessments would say there would have been an entirely different starting lineup and replacements if Potter had had a fully fit team. Fatigue was offered as another excuse for our poor performance, but unfortunately that doesn’t hold water, as they are even well ahead of us in minutes played by their regulars, and have the torturous Europa League schedule with which to face. Again, the contrast is in injuries, as Arsenal have gone from strength to strength with the return of Oleksandr Zinchenko, who has played a dynamic role between his defense and midfield, as we continue to shrink caps. available.

Our midfield was overwhelmed by their press. The times when their forwards rushed our defense, they did so in a coordinated fashion, and our next out passes were already closed by the time it happened. It looks like Potter was trying to progress towards our attack, as usual, both through the center and down the right flank, leaving the left flank more isolated. It made our pattern play predictable. Worse still, Cucurella’s isolation ominously revealed his speed and defensive awareness, and that’s without taking into account his individual mistakes which almost led to goals. His isolation also showed his confidence in attacking players on the same side to aid his attacking efforts. His successes and failures seem to depend on the controlled possession and play of those around him. If they fail, so does he.

The selected personnel were not able to achieve a winning result. Our formation had changed, but not the tactics, and that is worrying. The lack of width in midfield with the switch to a back four and midfield three hasn’t allowed the right (or left) side to be worked as effectively as it has been. It’s the modulation of our attacking play, and we’re less consistently capable of central progressions with the ball without our wingers on the pitch.

The second avenue of escape from behind is the ability to pass through Jorginho, which is determined either by his time on the ball or, when pressed, by having a wingback as a wide exit for kick the ball out the back. This setup provided no solution, and Jorginho’s 67% passing accuracy tells that story all too clearly. He demanded the ball but had no passes to make so he was easily smothered.

The overall overshoot was hampered by Arsenal’s press, which was coordinated and deliberate, quite different from ours. Our utterly horrible passing stats are exactly the reason our forwards were both isolated and short of touches when our only concentration of possession was in our defensive third. We had both the lowest average pass streak (just 3 in a row) and passing accuracy (71%) we’ve had in some time, while only possessing the bottle in the final third for a quarter of the game. This pass accuracy quota is even skewed in our favor due to the fact that 15% of our passes were played by Trevoh Chalobah and almost all of his passes were for César Azpilicueta or Thiago Silva (only 3 out of 35 were progressive) and were therefore contributing to our unsightly team, pass the cards below.

In the first half, where we racked up almost all of our threatening possession but a demoralizing 0.19 xG tally, our only real chance came from a corner. The mobility of Arsenal’s midfield and the confusion of ours in attacking transition and defensive organisation, which was little touched upon by Potter, made this an unbalanced affair.

In fact, Potter had waited until they had taken the lead to bring real change to the team. He added Armando Broja for Pierre-Emerick Aubameyang, neither of whom got a serve from midfield and only hopeful balls over the defense – and yet Broja still finished with 10 more touches in about a third of the playing time. He also added Conor Gallagher for Kai Havertz, who didn’t go deep effectively and his lack of influence is epitomized by the fact that through his touch map we can see how rarely, even if our no. 10, he touched the ball in the center or near the opponent’s box. He is not the one to point the finger at, but as a floating player with a less defined role, his attacking impact should be more substantial.

The second half did nothing to bolster our players’ resolve, although Arsenal tried to give us the win via two notable errors – we came under immediate pressure and were intentionally hit at the near post from kicks Set foot and corners from the left side. Although our absentees play a role in our attacking effectiveness in open play, the need to bolster the set piece defense continued to be an issue – we have now conceded 5 set piece goals in 13 games. A back three becomes difficult with so few centre-backs available and a back four is unfamiliar and the systematization of passes in this arrangement is boring at best, but clarity of roles during set pieces is a primary issue.

A hopeful conclusion is that this is truly the beginning of an entirely new regime, and that perspective and approach will prove to be as abundant as those we emulate. There are so many resounding noises in the background – of the club’s complete reconditioning, managerial transition, injury crisis, et al. – to cause such a distraction that the results on the ground would be affected. Injuries are the root cause, and a less pejorative analysis of our situation continues to be arriving at the World Cup with an ever-improving injury list and coming out strong on Boxing Day.