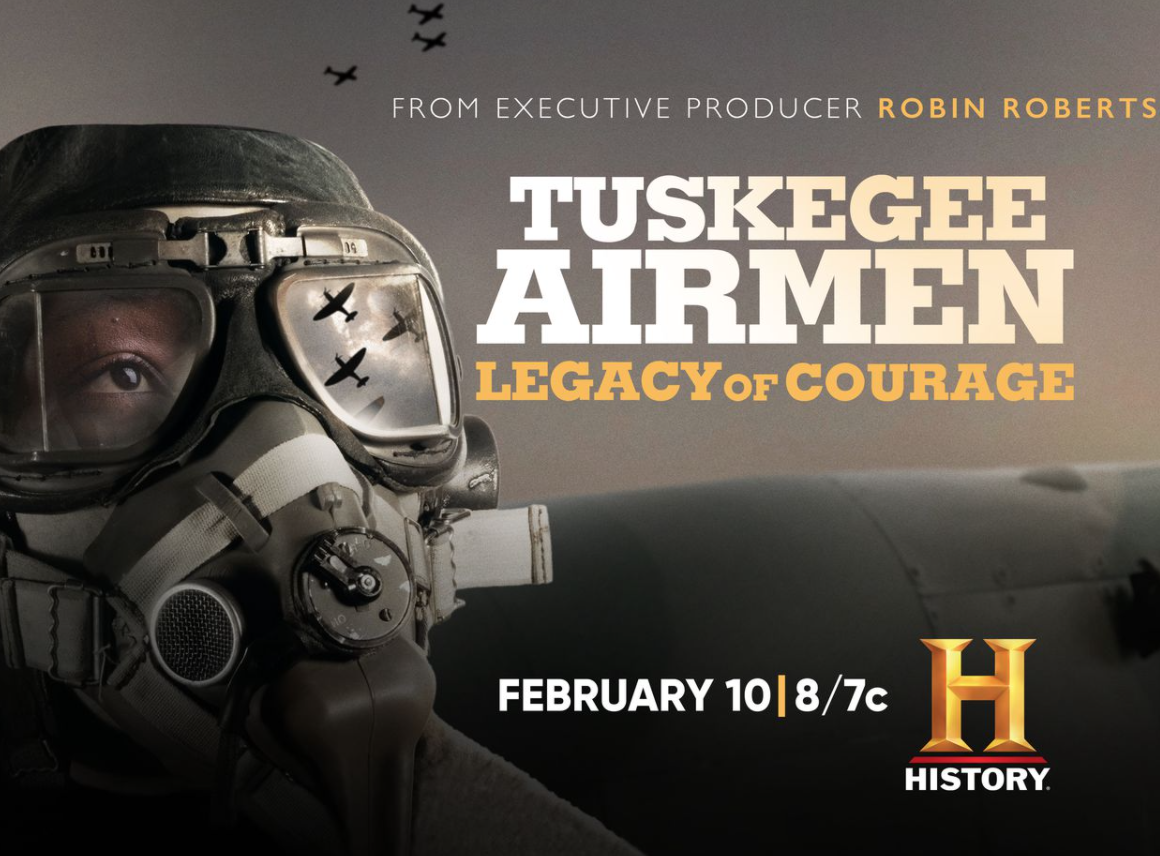 The hour-long documentary, titled Tuskegee Airmen: Legacy of Courage, will include a tour of the city’s National WWII Aviation Museum and its Tuskegee Airmen exhibit honoring the first group of black pilots to train and serve in the military.

“First, they wanted to have an overlay on what we were doing in the museum, and then focus on the redtails (planes) and the Tuskegee Airmen exhibits that we have,” he said. “Then we sat by the exhibits and did a question and answer session for about an hour. When they saw everything we have here, they decided to include the museum more in the documentary.”

Also included in the documentary is Lt. Frank Macon, one of the aviators, who lived in Colorado Springs and died at the age of 97, days before Thanksgiving.

KRDO NewsChannel 13 was with Macon at Colorado Springs Airport on the 75th anniversary of D-Day in 2019 when, at age 95, he flew a WWII-era T-6 aircraft supplied by a local restaurant owner.

Macon also donated an aircraft he owned, a Stinson V-77, to the museum and the aircraft is part of the museum’s collection.

Robin Roberts, ABC presenter Hello america, produced and narrated the documentary. She was born in Tuskegee, Alabama and her father was an aviator.

Macon was one of two surviving aviators in Colorado. It is believed that less than 50 of the original 14,000 airmen are still alive.

Mark Dickerson is a retired Air Force Colonel who heads the local chapter of Tuskegee Airmen, Inc., one of many chapters across the country meeting regularly to honor and remember Airmen.

“The documentary does exactly what we – as part of our chapter and the national organization – want to do,” he said. “Remind people to keep the word on the surface, rather than slowly letting it sink into people’s memories. And one thing people don’t realize is that we’re not just talking about the pilots. ground crews, support crews. They all sacrificed themselves in a separate society to do the only thing they wanted to do, which was to serve their country. “