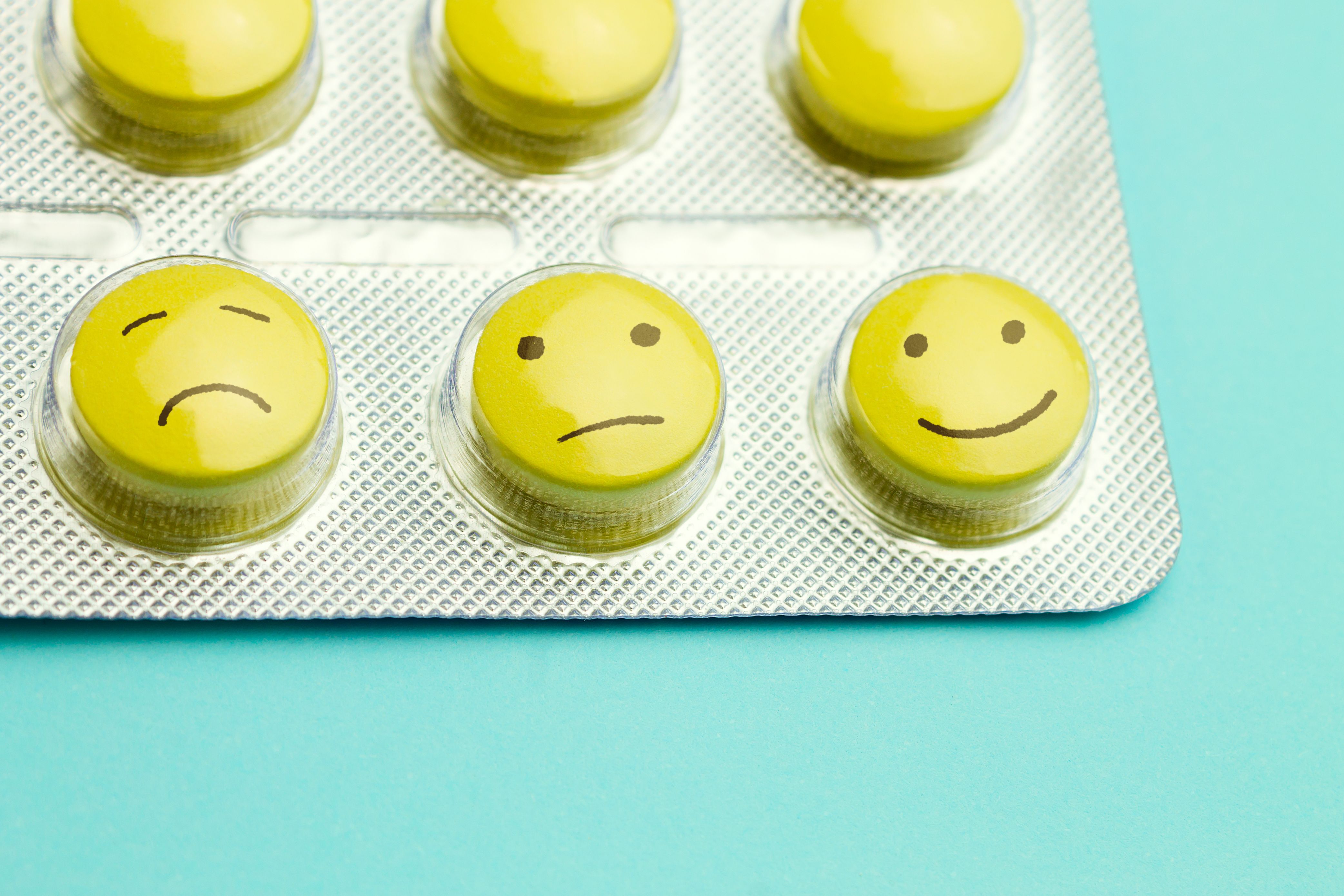 A new combination cough and cough treatment for depression. Researchers performed an RCT of dextromethorphan-bupropion in major depressive disorder.

Partial or inadequate response to antidepressants, the mechanisms of which primarily involve monoamine pathways, is common.1.2 Several lines of evidence suggest that the glutamatergic system is also involved in the pathophysiology of depression. Dextromethorpahn is an N-methyl-D-aspartate receptor antagonist and a sigma-1 receptor agonist, both of which modulate glutamate neurotransmission. The clinical utility of dextromethorphan is limited by the extensive metabolism of CYP2D6.3 AXS-05, an oral tablet combining dextromethorphan and bupropion, is formulated to increase the bioavailability and half-life of dextromethorphan by inhibiting its metabolism by bupropion, and is being developed for the treatment of major depressive disorder (MDD ).

Tabuteau and his colleagues4 performed a 6-week, randomized, double-blind, active-controlled phase 2 trial of AXS-05 in MDD at 4 sites in the United States. They specifically used confirmation of disease severity through independent assessment and full blinding of trial sites to address factors that may contribute to poor signal detection in clinical trials.5 They included patients aged 18 to 65 with DSM-5 MDD and a current moderate or severe major depressive episode. Subjects had a score of ≥ 25 on the Montgomery-Åsberg DepressionRating Scale (MADRS) and a score of ≥ 4 on the ClinicalGlobal Impressions Severity Scale (CGI-S). Exclusion criteria were bipolar disorder, panic disorder, OCD, treatment-resistant depression (≥2 failed antidepressant trials in current episode), substance use disorder during past year, lifetime history of psychotic disorder, clinically significant suicide risk, and history of seizure disorder. Participants were randomized 1:1 to receive either dextromethorphan-bupropion (45 mg/105 mg) or bupropion (105 mg) once daily for 3 days and then twice daily thereafter.

The primary efficacy variable was the change from baseline to week 6 in the MADRS total score. Secondary endpoints were clinical response (≥50% reduction in MADRS total score) or remission (MADRS total score ≤10), CGI-S and CGI-Improvement scores, Quick Inventory of Depressive Symptomatology- scores Self-Rated in 16 items (QIDS-SR) and MADRS-6 score. Patients in the study also tracked their mood daily with a visual analog mood scale. The study safety population included all patients who received at least 1 dose of study drug. The efficacy population included all patients with disease severity confirmed by the independent evaluator who were randomized, received at least 1 dose of study drug, and had at least 1 post-treatment evaluation. inclusion. Efficacy variables assessing change from baseline were analyzed using mixed models with repeated measures. These percentage-related efficacy variables were analyzed by chi-square tests.

Conclusions of the study

The authors concluded that AXS-05 showed rapid, substantial, and statistically significant antidepressant efficacy compared to the active comparator on several clinician- and patient-reported measures of depression severity. A main strength was the use of bupropion (at the same dose as AXS-05) as an active comparator. Study limitations include the exclusion of patients with lower levels of symptom severity and other psychiatric or medical comorbidities. Thus, the results of efficacy trials may not be reflected in general practice. Another limitation is the short duration of the trial (6 weeks).

This study demonstrates that dextromethorphan-bupropion significantly improves depressive symptoms compared to bupropion and was generally well tolerated. This combination represents a new pharmacological approach for the treatment of MDD.

Dr. Miller is a professor in the Department of Psychiatry and Health Behavior, Augusta University, Augusta, Georgia. He is on the editorial board and is chief of the schizophrenia section for Psychiatric TimesTM. The author reports that he receives research support from Augusta University, the National Institute of Mental Health, and the Stanley Medical Research Institute.