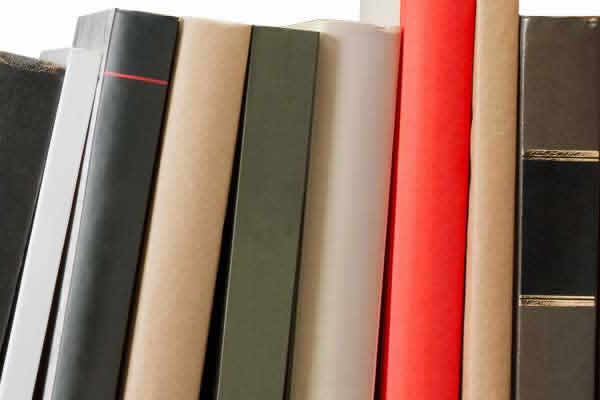 Document history for research, does not burden stakeholders

A professor in the Department of History and International Studies at Osun State University in Osogbo, ‘Siyan Oyeweso, called on stakeholders to ensure proper documentation of the history of their various cities.

This, he said, will enable interested scholars to undertake research work and also help in the preservation of culture.

Oyeweso, who is the outgoing director of the Center for Black Culture and International Understanding in Osogbo, revealed this to Oke-Ila Orangun, during a program titled “National Conference on Oke History and Culture -Ila Orangun”, organized by the city.

Describing Oke-Ila Orangun as a community with an interesting history, Oyeweso specifically commissioned Orangun of Oke-Ila, Oba Adedokun Abolarin, to work on the authorized version of the city’s history and produce it in digital form so that people around the world can access it.

He said, “Let’s not forget our history, customs and traditions. Do you have a purposely reserved place to bury dead kings called Baara in Oke-Ila? I know you haven’t.

“All deceased kings in the Oyo empire are buried in Baara. Let us also learn something about Ooni of Ife (Oba Adeyeye Ogunwusi). In his palace, he established what is called the royal museum in which you see pictorial images of all of Ife’s Ooni past.

In his remarks, Oba Abolarin, who reviewed the history of the city, praised Osun government officials and traditional rulers who were present. He praised his subjects for coming up with such an initiative.

All rights reserved. This material and any other digital content on this website may not be reproduced, published, broadcast, rewritten or redistributed in whole or in part without the prior express written permission of PUNCH.

2022-06-07
Previous Post: The HISTORY channel launches a series of travel experiences around the world
Next Post: Analysis: How Trump’s defense predicts a possible new era of GOP extremism