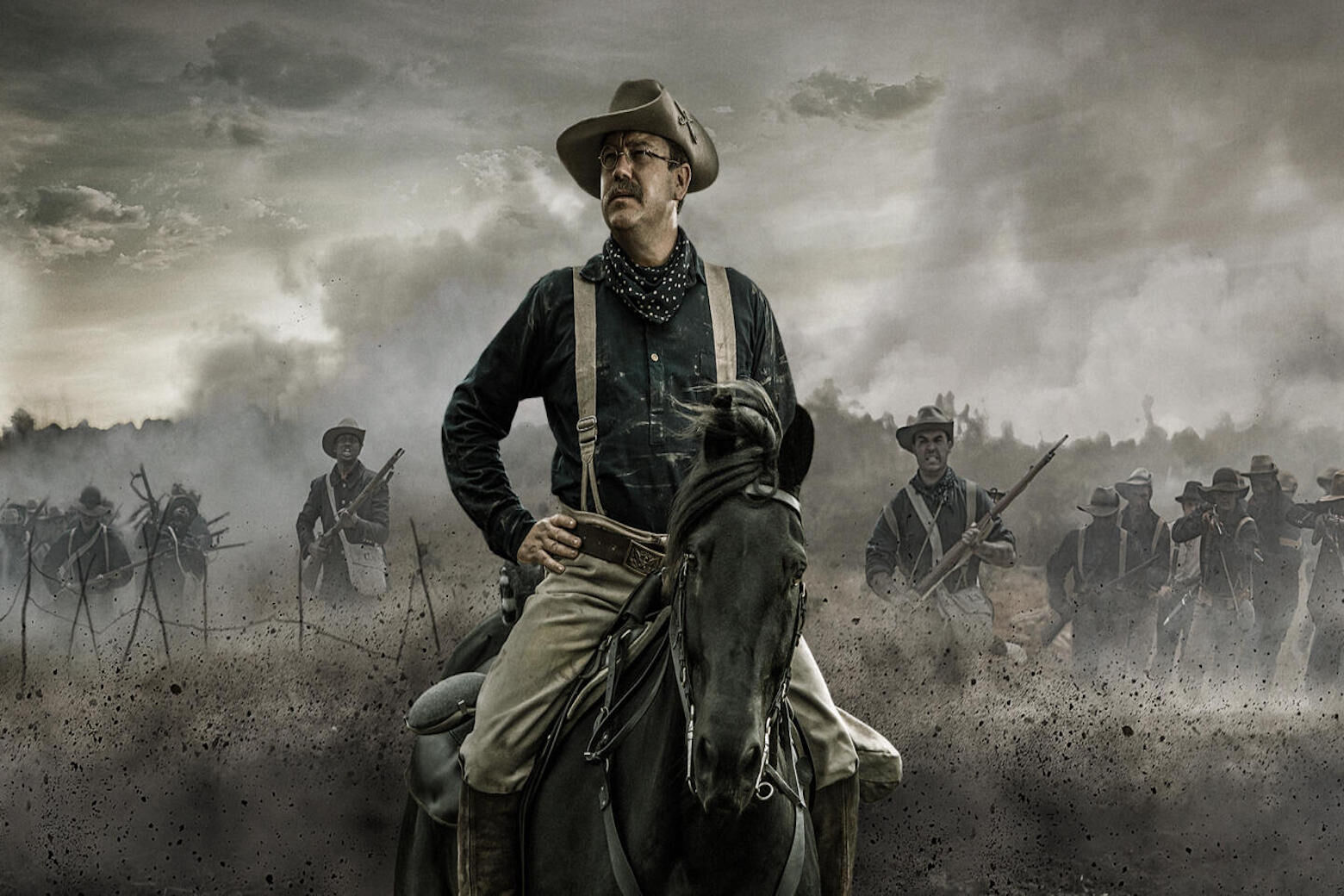 Listen to our full conversation on my “Beyond the Fame” podcast.

Theodore “Teddy” Roosevelt remains one of the most fascinating presidents in American history.

“He’s probably the most interesting,” Goodwin told WTOP. “He just had so many different lives. This is what makes him not a traditional politician who has risen through the ranks. …Keep yourself the center of attention in order to get things done. … He wanted to be the baby at the baptism, the bride at the wedding and the corpse at the funeral.

Based on Goodwin’s best-selling biography “Leadership: in turbulent times”, the five-hour documentary opens with Roosevelt’s rich upbringing in New York.

“He starts with a very privileged background, his grandfather one of the five richest in New York,” Goodwin said. “He learns from being in the New York legislature that there are other sides to life in New York and he sees [lower-class] buildings for the first time.

After a double family tragedy, he moves west to buy a cattle ranch in the Dakotas.

“He is heading to the Badlands to the west after his wife and mother died the same day in the same house, his wife in childbirth and her mother having come to care for her,” Goodwin said. “Then he becomes a cowboy and a rancher and understands the west.”

His next macho chapter includes law enforcement and the military.

After all these experiences, he became Governor of New York from 1899 to 1900, which led him to run as Vice President of William McKinley in the 1900 election.

“He was so bored [as vice president] that he was going to go back to law school, he never finished, but then McKinley was murdered,” Goodwin said. “Teddy had three and a half years in office from McKinley before he ran for his own term…so he really had almost two full terms as president and, boy, did he use that time to do a lot of things.”

What were the greatest accomplishments of his first term as president?

“In the first term, he had to act with some caution,” Goodwin said. “He focused his efforts during the first term on anti-trust [policies]. … He went after Standard Oil, he went after Northern Securities, that big railroad merger and the meatpacking plants. …Here’s a guy who protects us from those big companies that gobble up small companies.

After being re-elected in 1904, he felt much freer during his second term.

“When he wins the presidency in his own right, then he can pass much more significant and lasting legislation,” Goodwin said. “He wants to legislate railroads, food and drug legislation, meatpacking legislation, child labor and minimum wage – things that will improve the lives of ordinary workers and ordinary people.”

Beyond the economy, his greatest legacy may well be the country’s national parks.

“He always loved being outdoors, going into the woods and eventually did that love of nature.. which he wanted to preserve,” Goodwin said. “Should the Grand Canyon be opened for mining? Should redwood trees be cut down? … He was ready to fight with corporations and assert that it was his generation’s responsibility to preserve the wonders of nature.

Where does he rank among the greatest presidents in history?

“At the time he was the most popular president the country had ever known and he had such a big influence on the people, and then what happened was he was eclipsed by Franklin Roosevelt who tracked things that Teddy cared about and made them law,” Goodwin said. “There was no war. Do you have a real place in history if there is no war?

The answer is a resounding “yes”, given his other accomplishments.

“He saw the hidden dangers in the economy and worked preemptively … to confront workers and management,” Goodwin said. “As conservation has become more important…it is now well regarded in history. He’s always been one of the great presidents when you rank them… just below Lincoln among those people on Mount Rushmore.

How would he fit into today’s political world?

“The way he would fit in the most is he understood the press, how to become a figure,” Goodwin said. “He would be entertaining, he could tweet, he was the master of funny little pronouncements: ‘Speak softly and carry a big stick,’ ‘Don’t punch until you have to, then punch hard,’ he said. he even gave Maxwell House the slogan: ‘Good to the very last drop.’”

Perhaps his most impressive feat? After his presidency in 1912, he gave an 84-minute speech while bleeding from his chest after being shot in a failed assassination attempt.

Listen to our full conversation on my “Beyond the Fame” podcast.