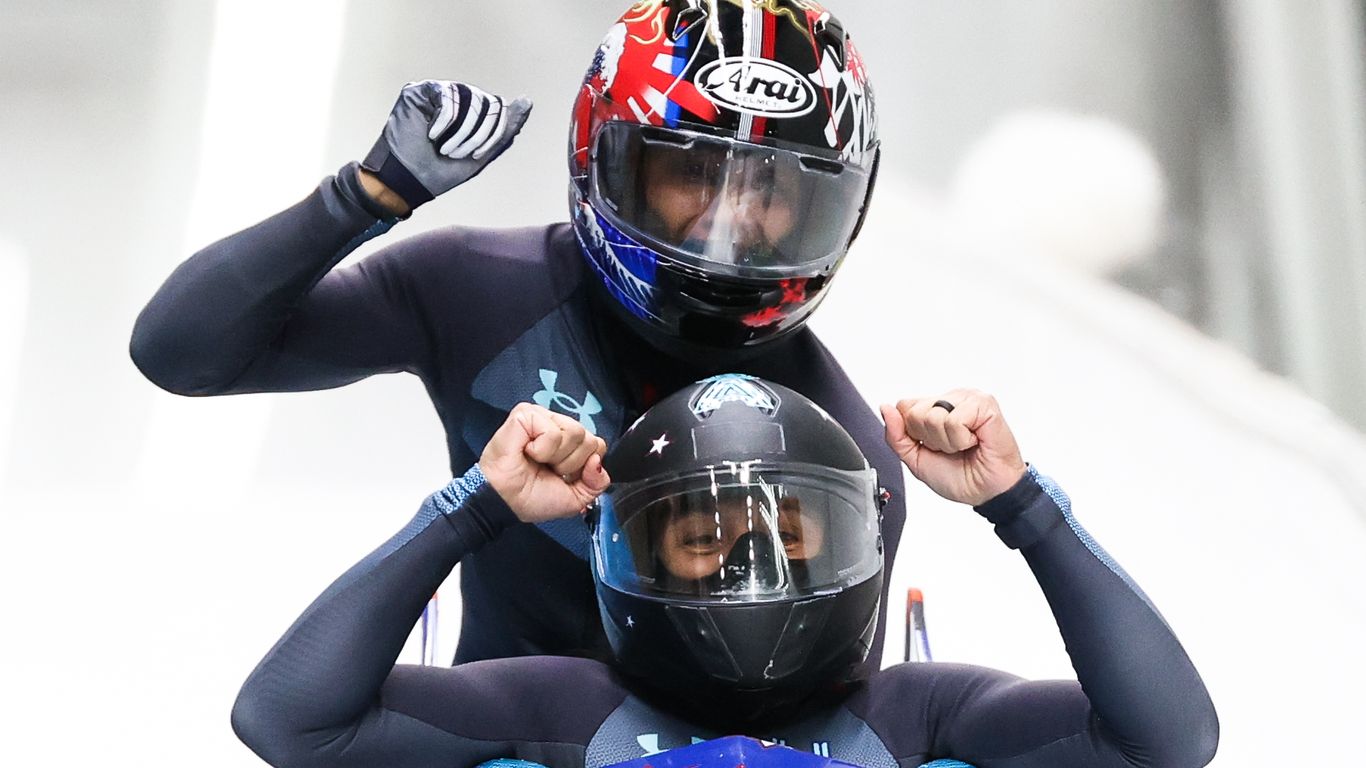 The big picture: Meyers Taylor, who was named the closing ceremony flag bearer for Team USA, tied speedskater Shani Davis earlier this week with four medals after taking silver in the monobob.

By the numbers: Meyers Taylor, 37, has competed in four Winter Olympics, starting with the Vancouver Games in 2010.

What they say : “It’s overwhelming,” Meyers Taylor said. “It’s so crazy to hear that stat and know that I’m part of a legacy bigger than me.”

And after: Meyers Taylor has hinted that she will be retiring after the Beijing Olympics, saying “chances are it will be my last”. ESPN reported.