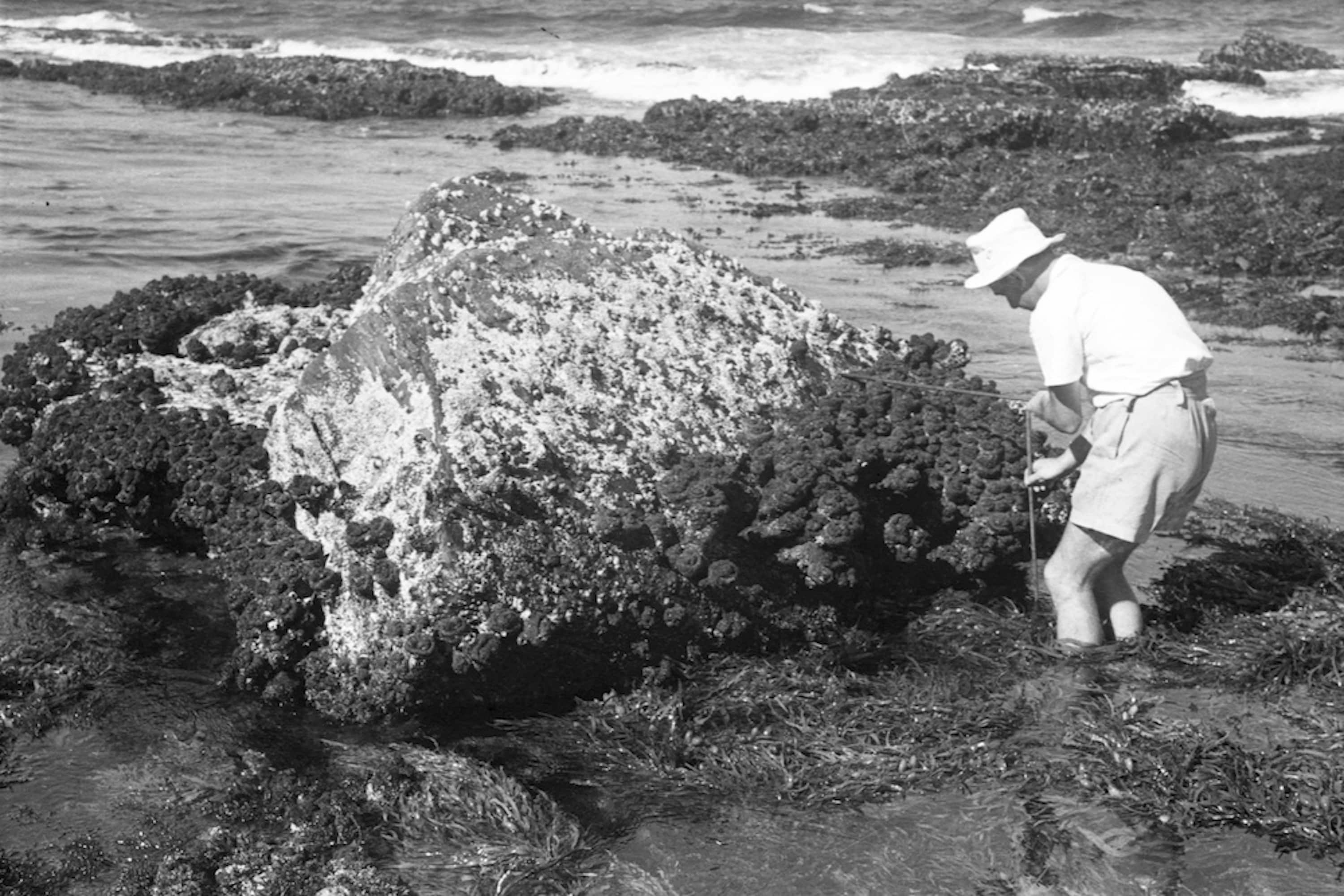 A new exhibit at the university’s Chau Chak wing museum celebrates a landmark book on australian coasts – its imagery, its impact on science, its popularity with the public and scholars, and the crucial role of pioneering women scientists in its publication and sustainability.

australian coasts was the passion project of William J Dakin, a longtime and internationally recognized professor of biology at the University, whose many notable achievements have been bringing science to life for non-academics, most notably with his ABC radio series science in the news and Scientific conference, aired in the 1930s and 1940s.

The book, first published in 1952, declared its wide audience from the outset as “A guide for the beachgoer, naturalist, shore fisherman and student”. Equally ambitious was the range of topics covered, from how different coastlines form and change and why the sea is a particular color, to guides to identifying the main plant and animal species found on Australia’s coasts.

“The book was a major success from the start, reprinted twice in the first four years and then revised over a period of 40 years,” said Tony Gill, curator of natural history at the Chau Chak Wing Museum.

“He invited Australians to identify as coastal people. It was hugely influential; to inspire and train generations of marine scientists and educate the Australian public. It continues to be used as an identification guide to this day.

australian coasts focuses on the New South Wales coastline stretching across the Peronian region, an area that stretches from Moreton Bay, Queensland to Wilson’s Promontory, Victoria, and focuses on the plants and animals that inhabit the narrow part of the shoreline that is covered and uncovered by changing tides, the “intertidal zone”. It is an area of ​​great biodiversity, which at the time of publication was poorly known, although it was easily accessible.

Many plant and animal species occupy distinct bands in the intertidal zone, which Shore team describes as “zoning” models. Until the publication of the book using original Australian photographs, students and researchers depended on textbooks that used overseas zoning examples.

“Many of the images in the exhibition are scans of glass negatives from the collection to produce stunning, high resolution images of animals and landscapes including Long Reef, Newport, Narooma, Jervis Bay, Fingal Beach, Eden and Balina. This is the first time they have been seen on the walls of a museum, having been held by the University since 1984, thanks to a generous donation from the Dakin family. They are accompanied by specimens from the Macleay collections.