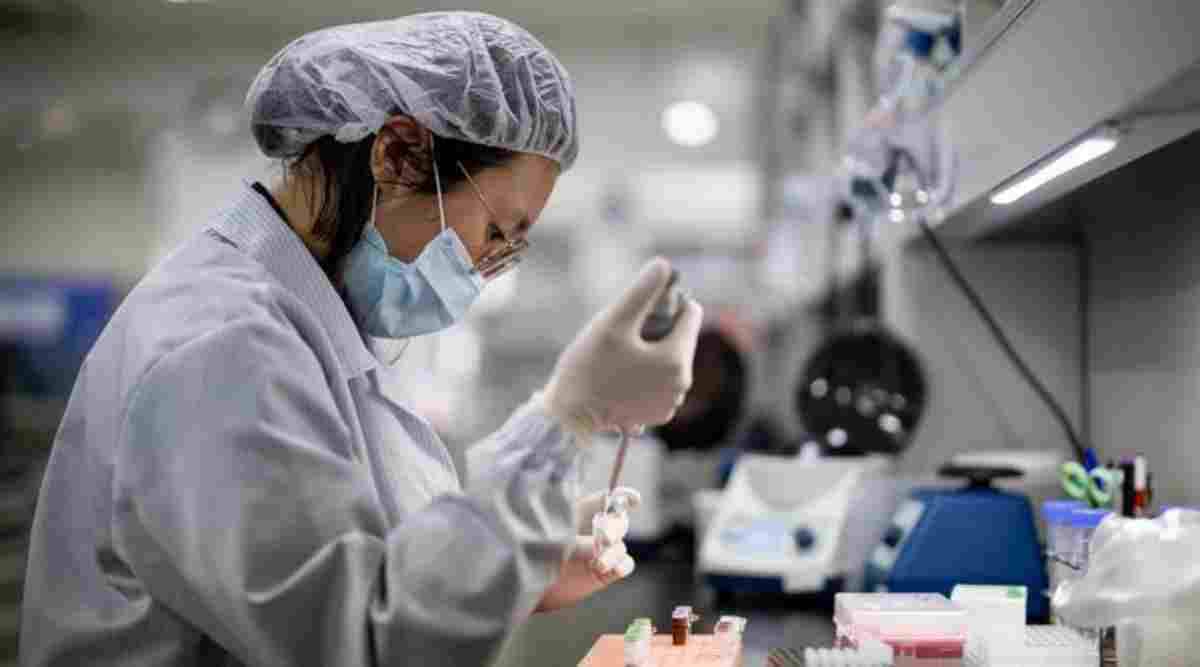 “Friendly viruses” may be the next big thing in the history of medical research and more; here’s how

Virulent viral strains have caused several deaths during epidemics. The Covid-19 pandemic has also been driven by a contagious strain of the SARs-CoV-2 virus that has turned the world upside down and affected everyone’s lives in one way or another. But not all viruses are bad. They can be used as a first line defense against more dangerous bacterial infections.

The Georgian capital of Tbilisi has pioneered a revolutionary way to address the challenge of growing antimicrobial resistance in the population, particularly bacteria becoming resistant to antibiotics through “friendly” viruses.

Bacteriophages or bacteria-eating viruses are now used in some of the most difficult medical cases. Phage therapy is used in cases where pathogens have developed resistance to antibiotics. These virus-eating bacteria have been known for ages but mostly forgotten since the advent of antibiotics in the 1980s.

What happened to the phage developer

Georgian scientist Giorgi Eliava did the most to develop phages but was executed by Stalin’s henchman and secret police chief Lavrentiy Beria in 1937. The motive is still a mystery but sources say Eliava worked at the Institut Pasteur in Paris with French-Canadian microbiologist Felix d’Herelle had persuaded Stalin to invite him to Tbilisi in 1934 and talk about the progress of his research interrupted by Eliava’s death.

As the World Health Organization worries about antimicrobial resistance and the threat that superbugs will kill up to 10 million people worldwide within three decades, phages are making a comeback due to their ability to destroy bacteria while leaving human cells intact.

Scientists believe that phage therapy can completely replace antibiotics, is affordable, and has no side effects, such as organ damage or gut health.

Eliava Institute physician Lia Nadareishvili said six standard broad-spectrum phages are being developed that can cure several infectious diseases. A study is underway to find the phages capable of killing the particular bacterial strain. However, in about 10 to 15 percent of patients, the standard phages don’t work, she said.

Suitable phages can be found. in sewers or polluted water or soil or to institute massive collection. The institute can even ‘train’ the phages so that ‘they can kill more and more different harmful bacteria’.

Phaegotherapy was performed on a 34-year-old American mechanical engineer who had been suffering from a chronic bacterial disease for six years and had been feeling better since two weeks of treatment at the institute.

Many patients arrive in Georgia for last resort treatment after trying everything. Other Types of Treatment Techniques in the United States But more clinical studies are needed before phage therapy can be more widely approved, Kutateladze said.

The United States Food and Drug Administration (FDA) has also authorized a clinical study on the use of bacteriophages to treat secondary infections in COVID-19 patients.

Bacteriophages also have other uses. They can be used in agricultural activities to protect crops, prevent food from spoiling and can even counter biological weapons or fight bioterrorism. Canadian researchers are studying the use of phages to counter anthrax attacks in crowded places.

2022-04-05
Previous Post: European museums have gambled on restitution claims for decades. Now it’s their responsibility to act
Next Post: Beyond the era of punitive excesses