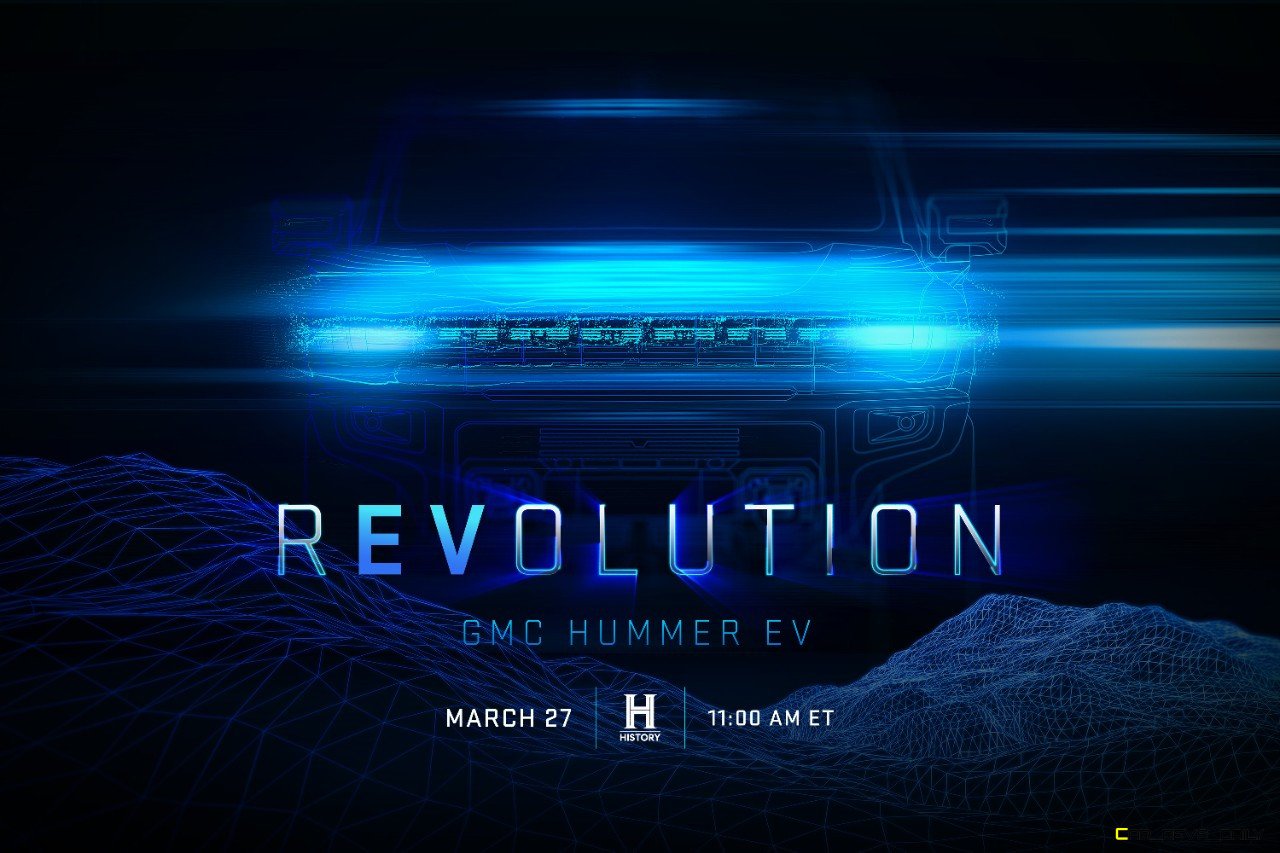 The GMC Hummer EV Just Hit Production, But It Turns Out GMC had a few more surprises to share and that included the filming of a 60 minute documentary that documents the entire history of the Hummer EV and even brings to light details few people knew during the Hummer’s road of being a sketch of design become a full-fledged electrified pickup truck.

The documentary was shot through a partnership between GMC and A+E Networks, the company best known for being the corporate face of the Historic Channel as well as its sister network FYI. A key aspect of the documentary is the high level of access given to the film crew to document all aspects of the Hummer EV. The film crew (led by director Sean King O’Grady) not only traveled to the bowels of the GM Tech Center to see some early design sketches, but also to the Upper Peninsula to see the Hummer also tackle cold weather testing. like the arid desert of the western United States to see the Hummer being pushed to its limits.

“Our goal was to surpass the capabilities of an electric vehicle and push the boundaries of 100 years of experience in vehicle development,” said Josh Tavel, executive chief engineer. “This documentary captures the soul of a team capable of incredible innovation and resilience. Their learnings lay the foundation for vehicle development for decades to come.

“Throughout the film, we’ve incorporated footage of the team refining the GMC HUMMER EV and testing it in a variety of rugged terrain and advanced industrial environments,” said Jesse Ford, Founder of WTP Pictures and film producer. “We’re excited to show audiences how hobbies and experiences have inspired real-world features like CrabWalk1.”

Along with featuring plenty of Hummer footage, the documentary also spotlights the Factory Zero plant in Hamtramck, Michigan. Once an aging plant that was controversial when it was built and slated for closure by a bankruptcy-shackled GM, the film reveals the steps the company has taken to help transform the facility into an electric vehicle production powerhouse at the cutting edge of technology. to be an important symbol of GM’s electrified future as more models enter dealerships.

The Hummer EV is one of the products produced at the plant and will eventually share production space with other members of the Ultium family as GM gradually expands the lineup. The documentary team has shot its fair share of footage at the facility and expects it to be an important part of the film.

When can I watch it?

The documentary will make its inaugural debut on the Historic Channel on March 27 at 11 a.m. during the network’s DRIVE programming block which is also home to other automotive-themed shows. Those who miss this broadcast will get a second chance on March 31 when an encore presentation takes place at 9 p.m. on History’s sister channel. FOR YOUR INFORMATION. After these two screenings, the film will be uploaded to History’s website and the Hulu channel, with GMC’s Youtube channel being the final location for the film, but the brand will not post it on its website until April 3. .

Carl Malek has been an automotive journalist for over 10 years. Starting out as a freelance photographer before moving into writing in college, his work has appeared on numerous automotive forums as well as websites such as Autoshopper.com.

Carl is also a huge fan of British vehicles, with most of his devotion going to the Morgan Motor Company as well as offerings from Lotus, MG and Caterham. When he’s not writing about automobiles, Carl enjoys spending time with family and friends in the Detroit metro area, as well as spending time with his adorable pets.