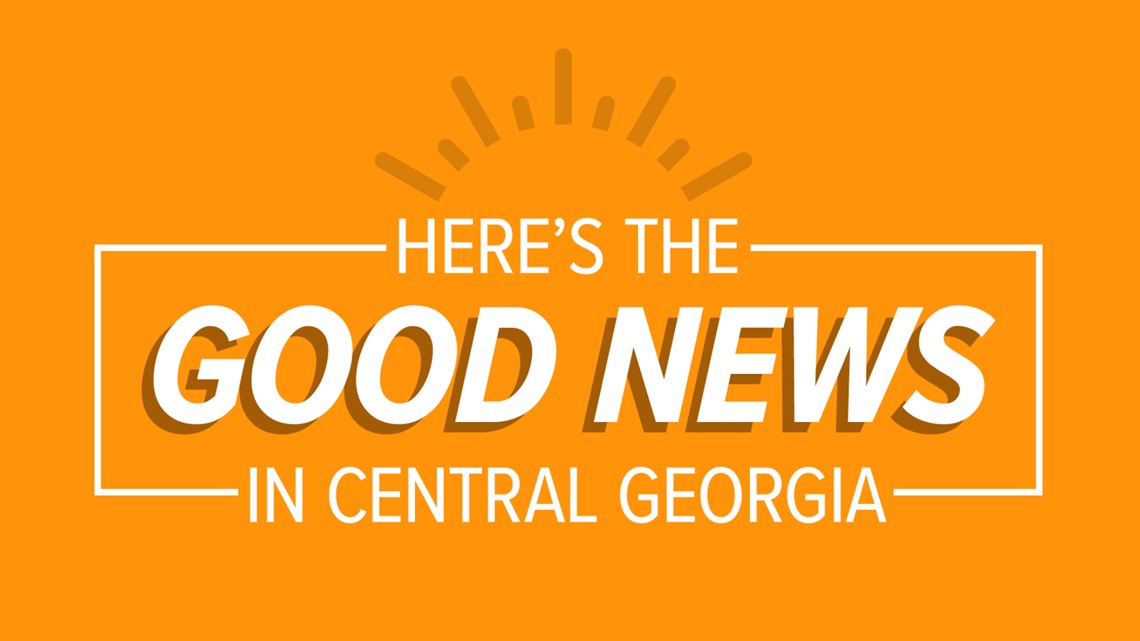 As we lose more WWII veterans every year, the Museum of Flight wants to make sure their legacy lives on. The Aviation Museum is filled with sights and sounds from across the history of flight in the United States, and that includes the crucial role of air support during the D-Day invasion of Normandy.

At Macon’s Ocmulgee Mounds National Historic Park, you can see thousands of years of Native American history unfold. This week, you will be able to see a new exhibition take shape before your eyes.

3. Pleasant Hill kicks off the week of June 16 with a community meeting

This weekend is the start of the week of June 16 and community leaders in Macon are encouraging their neighborhoods to come together. Juneteenth is the federal holiday commemorating the end of slavery in the United States. Macon Community Groups Plan Events throughout next week until the June 20 public holiday.

We take a walk down memory lane on Friday. It’s the 10th anniversary of the filming of “42” with Chadwick Boseman playing a young Jackie Robinson early in his baseball career.

5. Age isn’t an issue for 92-year-old Central Georgia taking on a new job

A person in their 90s is called a nonagenarian, and most have settled into a life of relaxation away from their working years, but a woman is blowing this model out of the water. Betty Acito doesn’t exactly work 9 to 5, but she puts in the hours and makes a difference.

6. Macon’s Dance Studio will take the stage at the 15th Annual Recital

The Grand Opera will host the 15th Annual Kali Dance Studio for the Arts Recital this weekend. The recital will showcase the skills of all Kali students dancing to all genres of music.