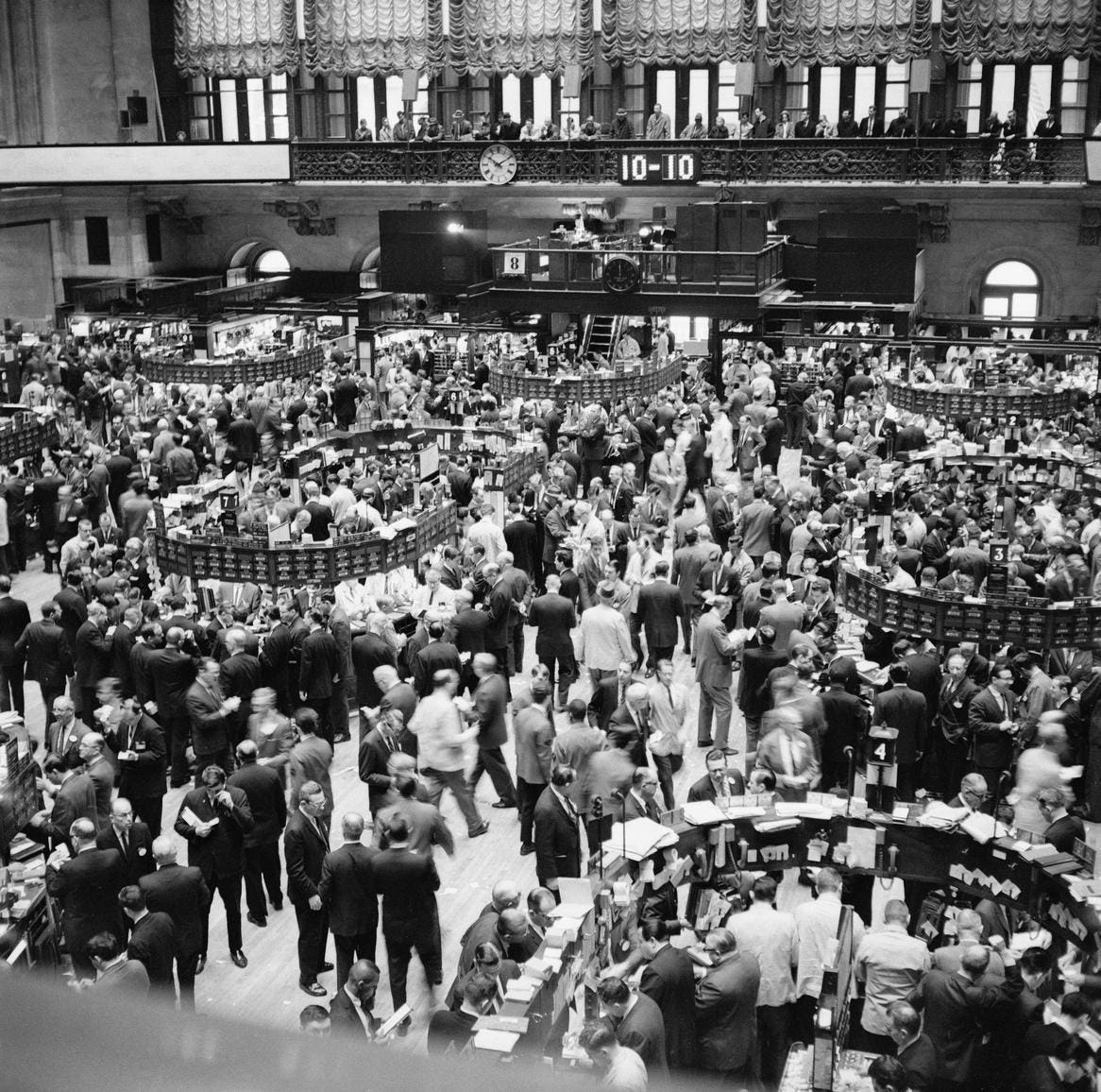 Here is another high CPI inflation report (Thursday 10/13). Expected: An annual increase of 8.1%. The only visible good news is that the CPI has been at the 8+% level since March.

OK. But when will the rate drop so stocks can rise again?

Well, here’s some good news. History offers a bullish outlook – that the rise in stocks precedes the fall in the rate of inflation. Why? Because Wall Street is forward-looking. When a falling inflation rate outlook forms, the stock purchase begins.

The year 1965 marked the beginning of the long period of inflation that ended in 1982. At the time, economic growth was high and American corporations dominated the world. However, the inflation rate had started to rise. Therefore, the Federal Reserve decided to tighten money. (At the time, the Fed operated in secret, so Wall Street had to interpret changes in interest rates and the money supply.)

In early 1966, the stock market began its nine-month decline. Inflation continued to rise, as did the federal funds rate.

So, surprise! In early October, the stock market began to rise. However, inflation and fed funds remained elevated, not reversing seriously until January 1967. When it became clear that both were in a downtrend (in March/April), the stock market had already recovered from its previous nine-month decline.

Moreover, as is often the case after a large and prolonged decline in the stock market (like today’s), the new bull market appeared to be radically different from that of 1963-1965. Gone are the first-rate pillars, make way for the innovators of growth. The big gains were concentrated in small and medium-sized companies, and the stock produced the stock market’s “Go-go” label. The attitude of investors that accompanied it would last until 1969.

Here is a graph showing the period 1963-1968 for the US stock market (all US stocks), the CPI (all items) and the federal funds rate.

Note: Real GDP (adjusted for inflation) peaked in 1966 with an impressive growth rate of 8.5%. It then declined, reaching a low of 2.7% at the end of 1967. Here is the graph above, superimposed on the growth rate of real GDP. Obviously, waiting for lower GDP growth to sell stocks or higher GDP growth to buy is a losing strategy.

The Bottom Line – The Stock Market Looks Forward, So Don’t Wait for the Dust to Settle

Often we hear or read after a major trend change, “No one could have known.” In fact, yes, many investors foresee what is to come. While it’s probably not the same individuals for every major move, the stars still align for some. After all, someone has to initiate the buying or selling needed to reverse a trend.

So, is it time to own stocks?

It looks like it. Even though the Fed continues to raise interest rates and the inflation rate remains high, clear and positive changes are occurring. Then there is this “only visible good news” – that the inflation rate, although high, has not increased for months.