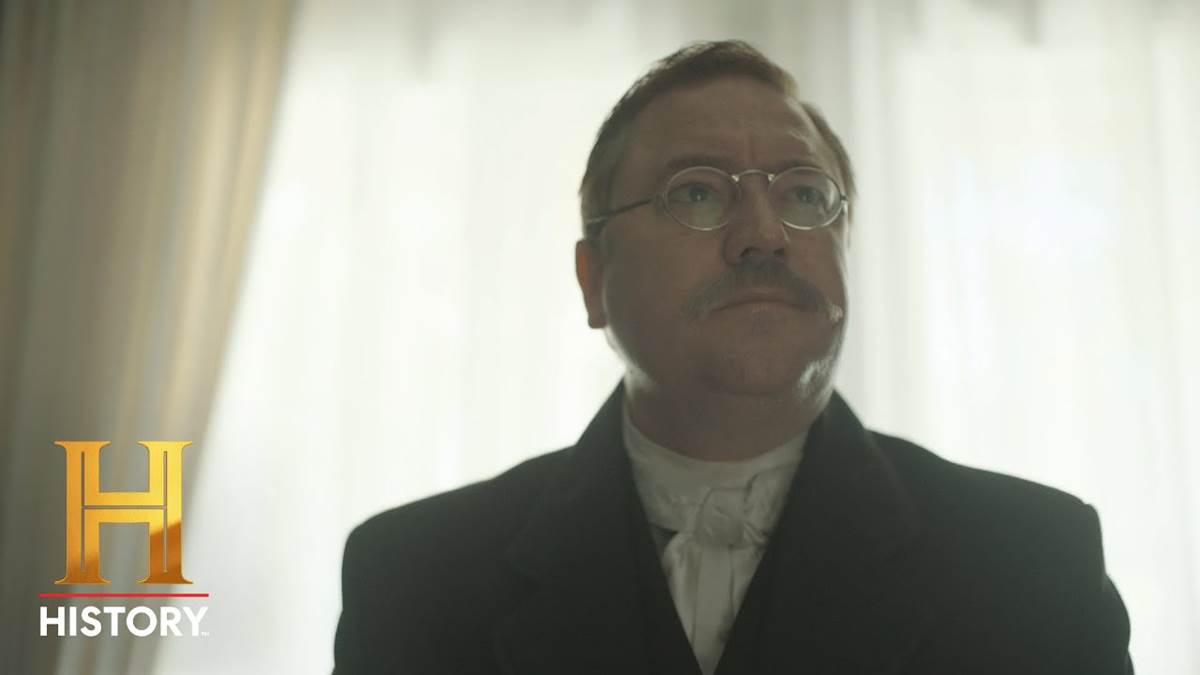 2022-02-09
Previous Post: Nanofoam discovered in pollen could power cars and save lives
Next Post: Here’s the fundamental problem with the RNC chairman’s argument about January 6