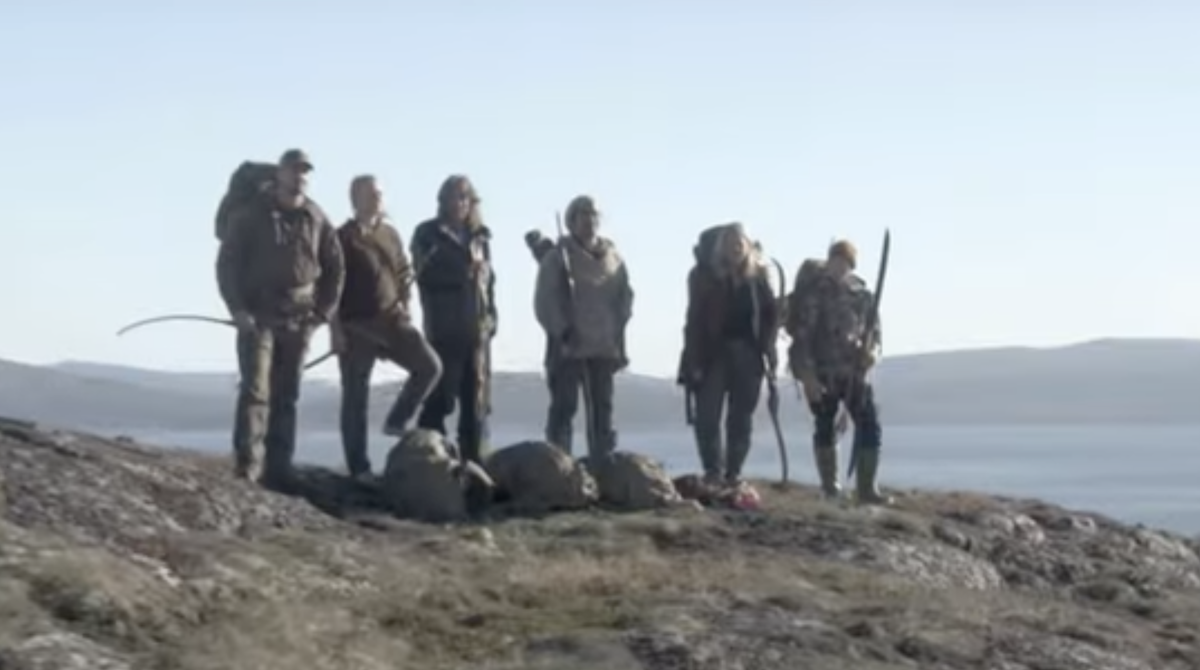 The History Channel expands its survival reality franchise Only, with orders for two new spin-off shows – Alone: ​​the skills challenge and Alone: ​​Frozen.

Both shows will be produced by the ITV America label Leftfield Pictures, with all 12 parts Alone: ​​the skills challengewhich will be launched on August 4, after three former Only participants as they go head-to-head in creative building challenges designed by one of their peers.

Using only basic tools and the natural resources around them, a single survivor will be deemed the winner, proving they have the skills to thrive in the wild.

eight parts Alone: ​​Frozen will debut on August 11 and will see six of the strongest participants from previous seasons of Only embark on survival journeys just as the North Atlantic winter is about to begin in Labrador, Canada for a chance to win their share of a $500,000 prize.

The new shows will follow the next hour-long special Alone: ​​frozen before frostpremiering on July 28, and offers an inside look at Alone: ​​Frozen and the participants who undertake this extreme challenge.

A+E Networks owns the worldwide distribution rights for the series and format of Only, with season nine of the original series currently airing on The History Channel. A previous spin-off, Alone: ​​the beastcreated in 2020.

2022-07-15
Previous Post: BD Chattopadhyaya’s deep knowledge and rigor have made him a mainstay in the Indian history community
Next Post: Biden’s talks with Israeli leader highlight split on Iran