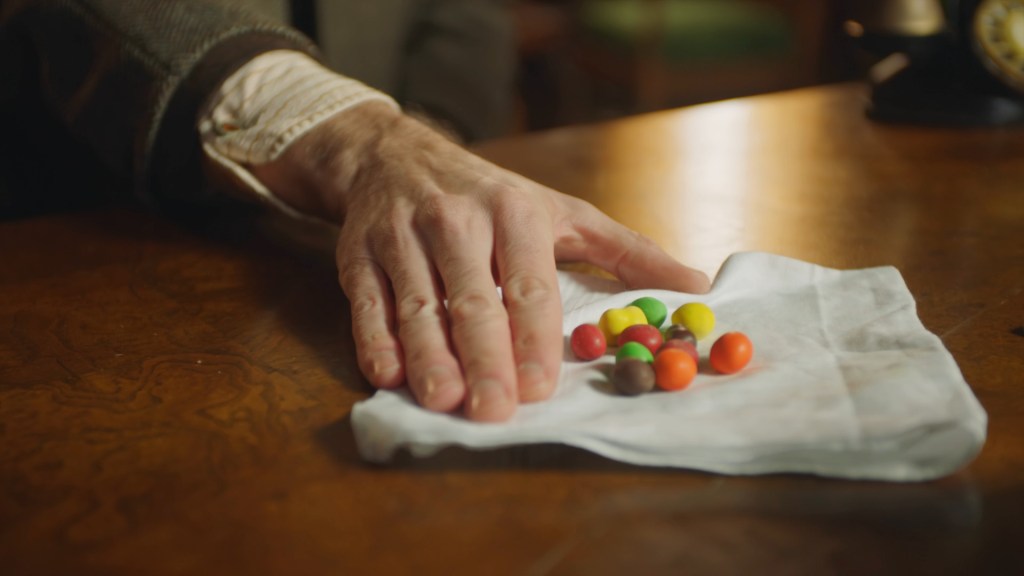 The story doubles down on its “That Built” franchise with four spinoffs.

It comes after cable network A+E Networks launched the second season of The food that built America.

Elsewhere, the network has commissioned a protest documentary from Kareem Abdul-Jabbar and moved its Bill Clinton series to 2022.

The toys that built America is a four-part series that tells the story of the Parker brothers, Milton Bradley and Ruth Handler who grew a small toy company into a billion dollar empire now known as Mattel. It examines the stories behind the Frisbee and the Slinky as well as the people who created Silly Putty, Monopoly, Barbie and GI Joe. It is produced by Six West Media with Steve Ascher, Kristy Sabat, Matthew Pearl, Jim Pasquarella and Mary E. Donahue serving as executive producers.

The machines that built America is an eight-part series that examines the stories behind innovations such as television, radio, telephones, airplanes, motorcycles and power tools as well as inventors such as Nikola Tesla, William Harley, Alexander Graham Bell, Duncan Black and Alonzo Decker. Produced by Six West Media, Ascher, Sabat, Pearl, Donahue and Zachary Behr are producing.

Finally, The engineering that built the world is an eight-part series that examines iconic structures such as the Golden Gate Bridge, the Panama Canal, and the Transcontinental Railroad. Produced by Six West Media, it is produced by Ascher, Sabat, Pearl, Jim Pasquarella and Brooke Townsend

Elsewhere, the network has ordered Fight the Power: The Protests That Changed America from executive producers Abdul-Jabbar and Deborah Morales. The hour-long documentary will examine the impact the major protests have had on the evolution of the United States, past and present, and will explore the question: does the arc of the moral universe bend? toward justice when pressure is applied?

This is the second collaboration between the NBA legend and History, who previously teamed up on Black Patriots: Heroes of the Revolution. It is produced by Six West Media with Abdul-Jabbar and Morales exec producing through Iconomy Multi-Media & Entertainment, alongside Ascher, Sabat, Jessica Conway, Kai Bowe, Stephen Mintz, Lehrer and Jennifer Wagman.