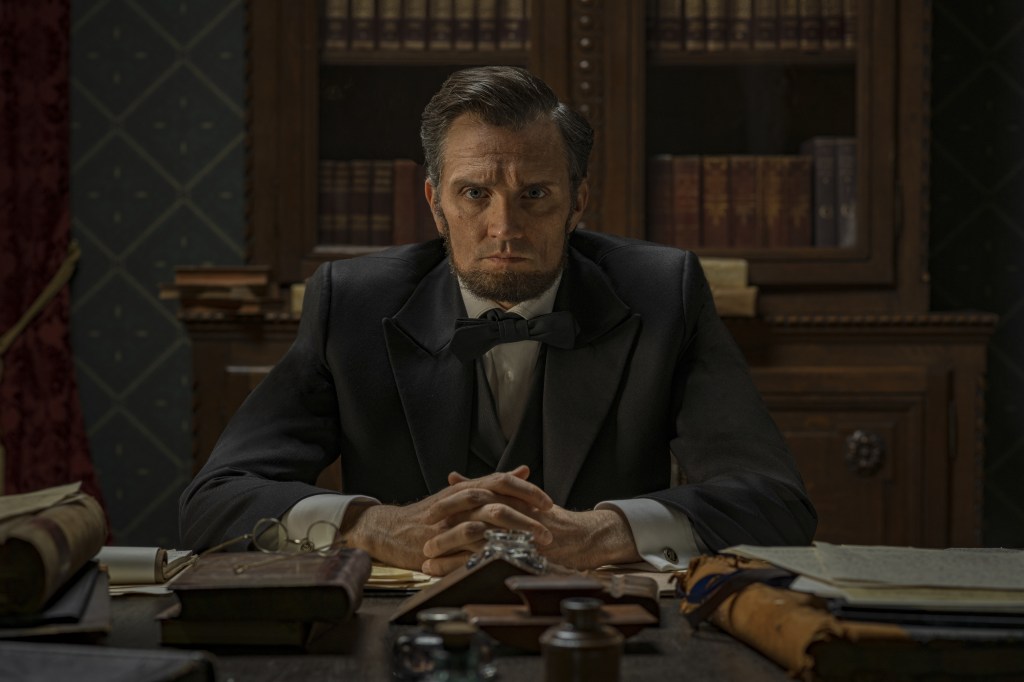 The History Channel will air a new documentary about Abraham Lincoln during Presidents’ Day weekend starting February 20 starting at 8 p.m. ET/PT. abraham lincoln is based on the best-selling book by Doris Kearns Goodwin Leadership: in turbulent times.

For seven and a half hours, viewers will experience the life of the 16th President of the United States, from his impoverished childhood to his days as a lawyer and politician and his assassination just five days after the end of the Civil War.

Also airing over Presidents Day weekend on the History Channel:

The Secret History of the Civil War
Premieres Tuesday, February 22 at 10:30 p.m. ET/PT
This hour-long documentary focuses on the unsung heroes and unknown innovators of the Civil War who broke gender and racial boundaries to operate as spies and takes an in-depth look at how modern American medicine was forged. on the bloody battlefields of the Civil War.

A trailer for abraham lincoln can be found below.

2022-01-22
Previous Post: Why the Panthers Matt Rhule chose to hire Ben McAdoo for OC
Next Post: Microsoft-Activision merger: which stock to buy now