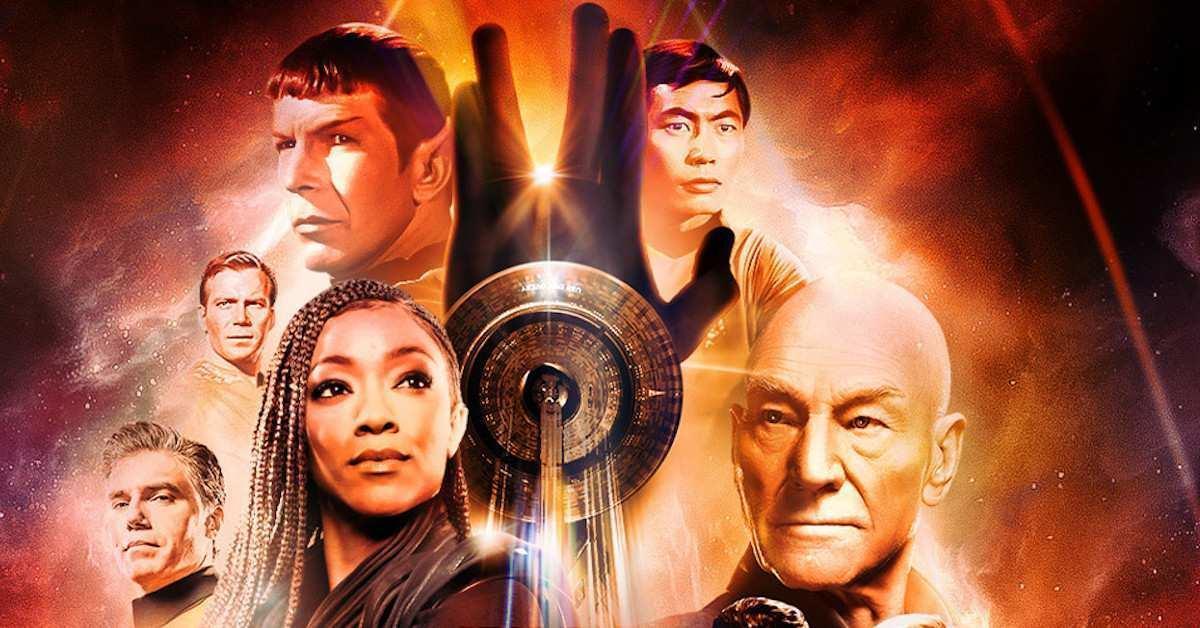 While the Star Trek: Voyager documentary breaks crowdfunding records, another Star Trek documentary is heading into production through a more traditional route. The History Channel commissioned the 8-part docuseries Headquarters: 55 Years of Star Trek from the company Nacelle. Brian Volk-Weiss – creator of Netflix The toys that made us and The films that made us – directs the series. He previously ran 50 years of Star Trek, the History Channel’s 85-minute special documentary that aired in 2016. According to Deadline, the new docuseries will offer a behind-the-scenes look at some of the franchise’s most defining moments, dating back to its creation and Lucille Ball’s involvement in the series through her studio Desilu.

“Star Trek, before I was 10, gave me the closest thing to a code in my life to follow,” Volk-Weiss said. “If it weren’t for the words ‘I don’t believe in the dead end scenario’ I would be very lonely, broke and miserable in this world. So to say this is a passionate project would be a tremendous understatement. “

Are you excited about Headquarters: 55 Years of Star Trek? Let us know what you think of the project in the comments section. Fans can watch all episodes from Star Trek’s 55-year history at Paramount +.