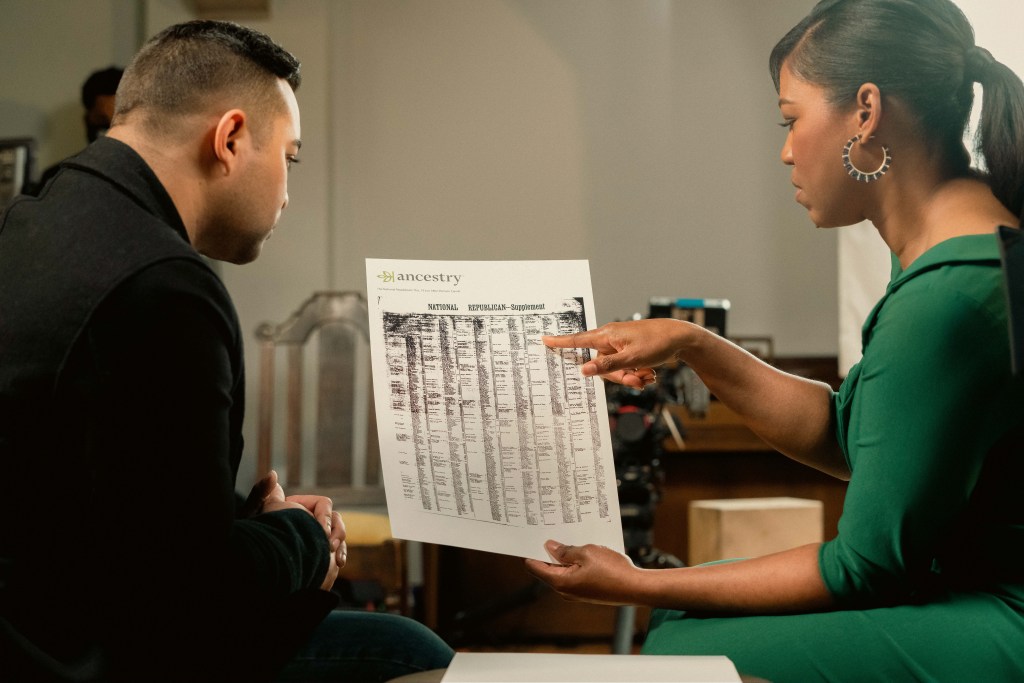 While A+E’s History Channel sets out to tell the story of Abraham Lincoln in a three-night documentary, it will also tell the stories of former slaves who also played a significant role during this era in a mini- series supported by one of its advertisers.

Ancestry is sponsoring a three-part miniseries that will accompany Lincoln’s work, which debuts Feb. 20, the latest in A+E’s efforts to create tailored programming segments that enhance commercial messages while keeping viewers in listening to the programming for which they originally came.

“To me, it’s not a commercial break, it’s not a ‘featured by,'” David DeSocio, executive vice president of ad sales marketing and partnerships at A+E Networks, said in a statement. recent interview. “It’s the continuation of the story, but on a very personal level.”

Each of the content segments accompanying the “Lincoln” project will be introduced by Christy Coleman, executive director of the Jamestown-Yorktown Foundation in Williamsburg, VA, and contributor to the documentary. In each vignette, descendants of former slaves in the United States uncover family connections using the Freedman’s Bureau records recently added to Ancestry. They discuss these discoveries with Nicka Sewell-Smith, a professional genealogist.

“More than 100 years have passed” since Lincoln was president of the United States, Sewell-Smith said in an interview. “But there are still relatives of living people who were affected by the decisions that were made” in his time.

A+E is pursuing new commercial and content hybrids as traditional television networks attempt to offer new types of advertising to audiences increasingly wary of traditional promotional formats. Video streaming sites like Netflix, Disney Plus, and Hulu allow subscribers to watch their favorites with fewer ads — and in many cases none. If advertisers can deliver business concepts that are as compelling as the programming they feature on, the thinking goes, they could get consumers to pay more attention than has become the norm.

A+E hopes viewers will see the Ancestry-backed segment as “more of the story,” DeSocio says, “as another angle to the story that speaks to what it means today.”

One of the segments will explore former slaves who chose “Lincoln” as their surname after gaining emancipation. Another will examine former slaves who decided to enlist in the United States armed forces, beginning with Kansas’ first colored infantry in 1862. Records from the Freedmen’s Bureau of Ancestry help bring their stories to life. A third will examine legislation that freed people living in Washington, DC months before the Emancipation Proclamation.

Ancestry vignettes will also be available on digital and social sites, says Melanie Harris, director of advertising sales partnerships and production for A+E Networks, in an interview.

A+E and Ancestry have been in discussions on the project since June and have spent three to four months in actual production, says Harris

The Ancestry segments will also appear in the premiere of an hour-long documentary, “Black Patriots: Heroes of the Civil War,” Monday, February 21 on History.

Ancestry worked with The Content Collective, the entertainment and content marketing arm of Omnicom Media Group. A+E has teamed up with production team HollandWestProductions, LLC to bring the miniseries to life.

2022-02-16
Previous Post: Liberal school board gets a lesson in pandemic politics
Next Post: How History Made Atlanta’s Buckhead a Secessionist Battleground