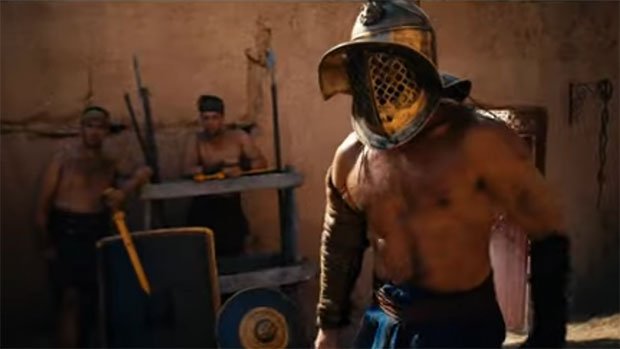 A+E Networks’ History Channel in the US is preparing Colosseum, a docuseries about the Roman Empire from October Films and Motion Content Group which will launch next month.

The eight-part series brings the Roman Empire to life through the lens of one of the most brutal arenas in human history and was lit last year.

Each episode identifies one of eight key and diverse characters, all based on real people from the story. Spanning several hundred years, the series unfolds chronologically, from the day the arena opened to its very last matches.

The executive producers of Motion Content Group are CEO Richard Foster and Head of US Programming Chet Fenster.