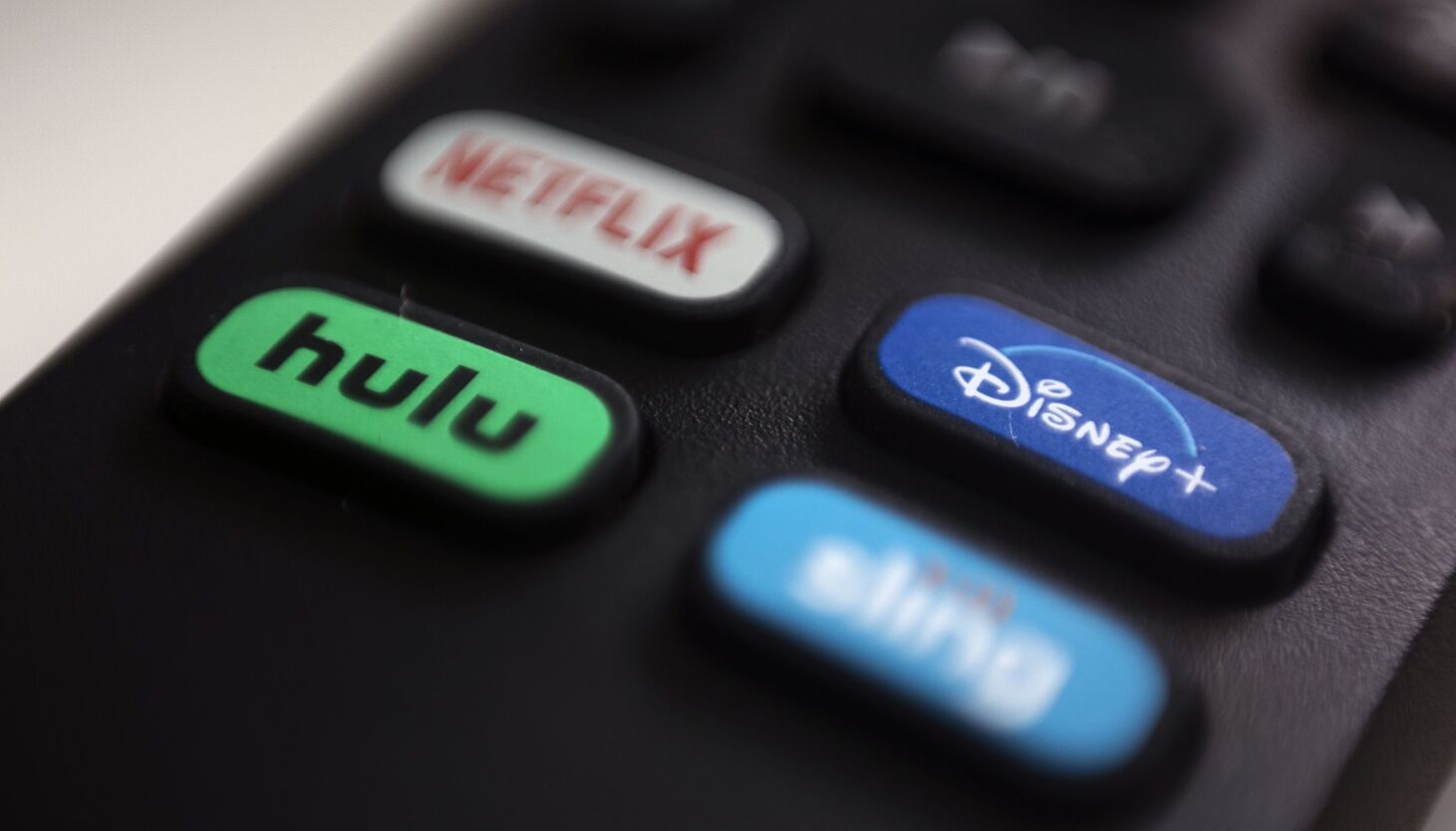 The popular extreme survival show “Alone” wrapped up its ninth season last week and fans are already asking for more.

Driving the news: While there has been no official word on confirmation or a release date for Season 10, two spinoff shows have been announced: “Alone: ​​the skills challenge” and “Alone: ​​Frozen.”

What they say : According to New York Daily Newspaperfans have speculated that if season 10 were to follow past production schedules, filming would have started right after the season 9 finale.

Details: “Alone” debuted in 2015 and puts 10 contestants to the test to see how long they can survive in the wilderness in a remote location.