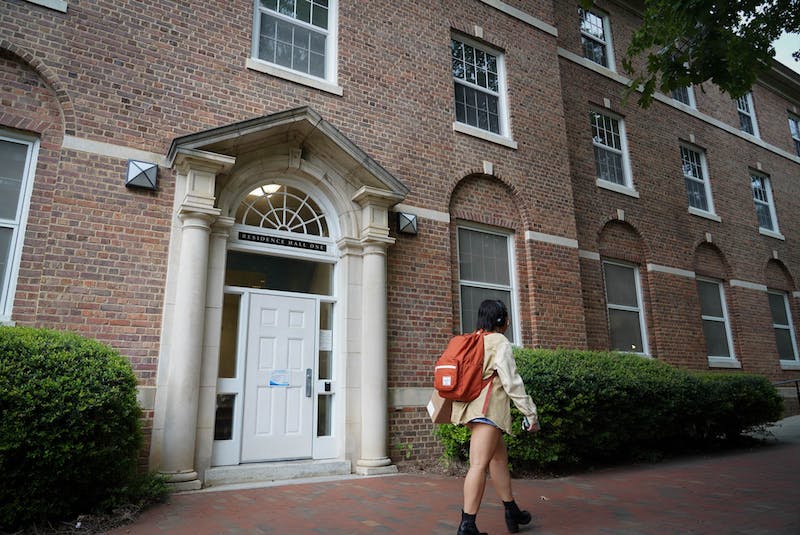 The University Commission on History, Race, and the Way Forward has shared the next steps for the campus building renaming dedication event for the McClinton Residence Hall and the Henry Owl Building.

Commission members also spoke about their work on an equity initiative that focuses on area schools. The program has two components – an enrichment program and an undergraduate course.

The chancellor’s committee appointed to review the commission’s recommendations to rename 10 buildings on campus is still ongoing.

The official building renaming dedications for the McClinton Residence and the Henry Owl Building will take place on Friday, May 13, Parker said. The time will be announced soon.

Leloudis said it’s time for the commission to start planning for a national conference to be held in the spring of 2023, a conference that will be similar to the University of Virginia’s National Conference on Race and Ethnicity. The AVU conference aims to provide education on issues of race and ethnicity in higher education.

What is the purpose of the committee?

The University Commission on History, Race, and the Way Forward advises the chancellor and other university leaders on how to acknowledge UNC’s racist history. The commission focuses on the following areas: archives, history and conservation; curriculum development and instruction; and commitment, ethics, and reckoning, according to its website.

To get the day’s news and headlines delivered to your inbox every morning, sign up for our email newsletters.