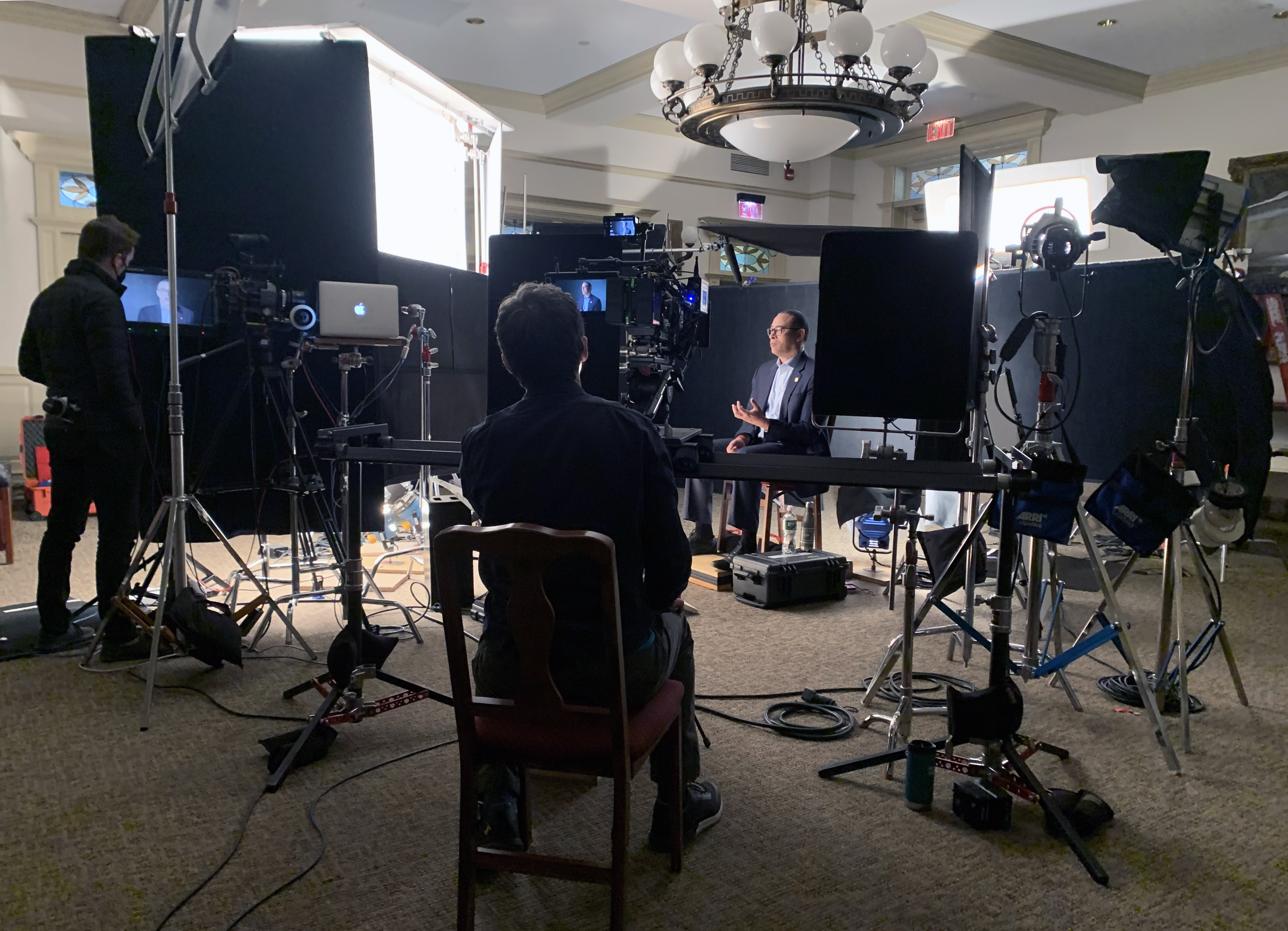 The premium series – hosted and produced by President Bill Clinton – features expert commentary from renowned authors, historians and witnesses to history, and will include interviews with Holloway in its first episode. [“Separate but Unequal”] Memorial Day (Monday, May 30) at 10:30 p.m. and in its fourth episode [“Extremism”] Monday, June 13 at 9 p.m.

An American historian, Holloway took office as the 21st president of Rutgers, the State University of New Jersey on July 1, 2020, and is a university professor and professor emeritus. His scholarly work specializes in post-emancipation American history, with a focus on social and intellectual history.

He is the author of The Cause of Freedom: A Concise History of African Americans (Oxford University Press, February 2021) as well as Facing the Veil: Abram Harris Jr., E. Franklin Frazier and Ralph Bunche, 1919-1941 (2002), and Jim Crow Wisdom: Memory and Identity in Black America since 1940 (2013), the last two published by University of North Carolina Press. Holloway edited Ralph Bunche’s A brief and tentative analysis of black leadership (New York University Press, 2005) and co-published Black Scholars on the Line: Race, Social Science, and American Thought in the Twentieth Century (Notre Dame University Press, 2007). He wrote the introduction to the 2015 edition of WEB Du Bois The souls of black people (Yale University Press), and is working on a new book, A History of Absence: Race and the Making of the Modern World.