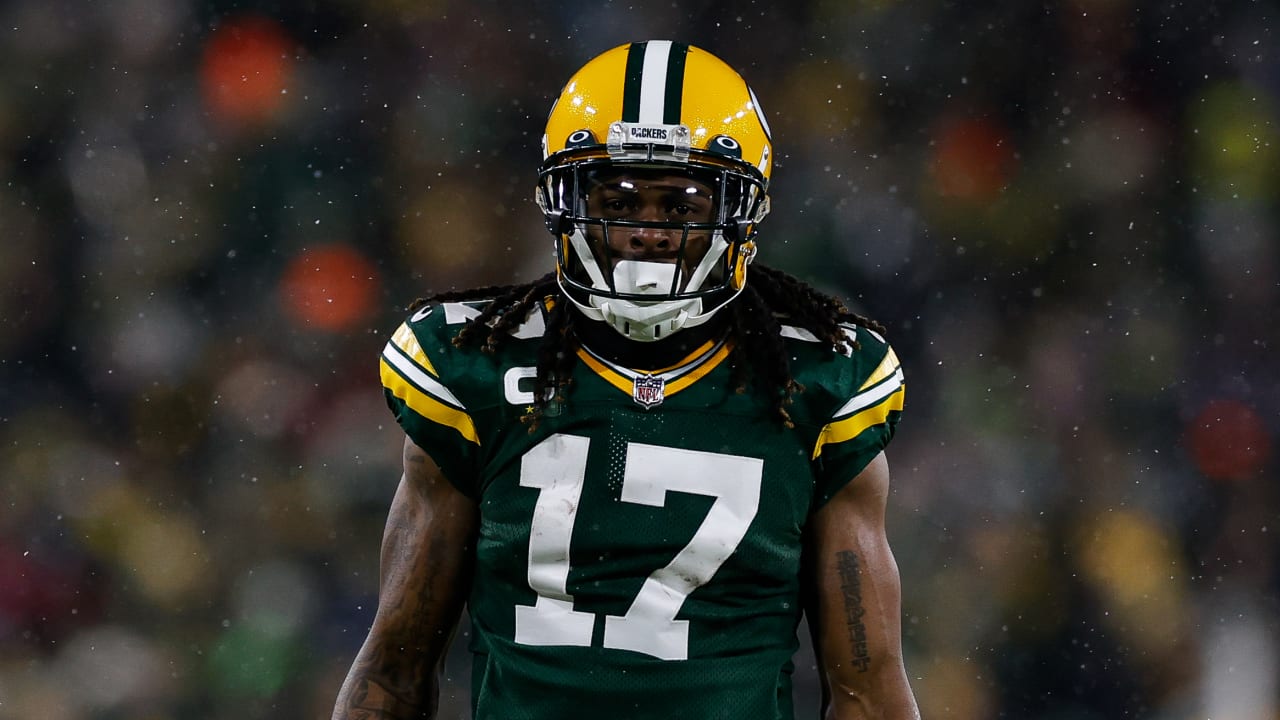 ‘I can’t thank you enough’

Davante Adams’ trade to the Raiders pairs him with his hometown team. Before the trade became official, the All-Pro wide receiver offered a long thank you and goodbye to what had been his only NFL home.

“To the Packers organization, I can’t thank you enough for seeing in me what no one else has,” Adams posted on Instagram Saturday. “That phone call in 2014 was one of my most memorable moments and I promised myself then that I would do everything in my power to thank you for giving it a shot. We have accomplished a lot together and even in difficult times, you have always supported me and your confidence in me has never wavered. For that, I will be eternally grateful to you.”

Adams leaves for Las Vegas, which sent first- and second-round picks to Green Bay for the All-Star spread, then agreed to a five-year, $141.25 million deal with him. That makes Adams the highest-paid receiver in NFL history.

He had spent the previous eight seasons establishing himself as one of the best in Packers history. Adams ranks second all-time in receptions (669) and touchdowns (73) and fourth in receiving yards (8,121). But his frustrations with contract negotiations dating back to last year led him to decline a more lucrative offer from the franchise, according to NFL Network Insider Ian Rapoport. None of that subtext was hinted at in his social media tribute of Adams, who instead showed his appreciation to his teammates, the city of Green Bay and the fans.

Playing for the Silver and Black, however, has been a lifelong dream for Adams, who grew up in Northern California and attended Fresno State. He won’t return to the bay, but he will reunite with Derek Carr, the quarterback besides Aaron Rodgers with whom he has worked the most over the past 10 years.