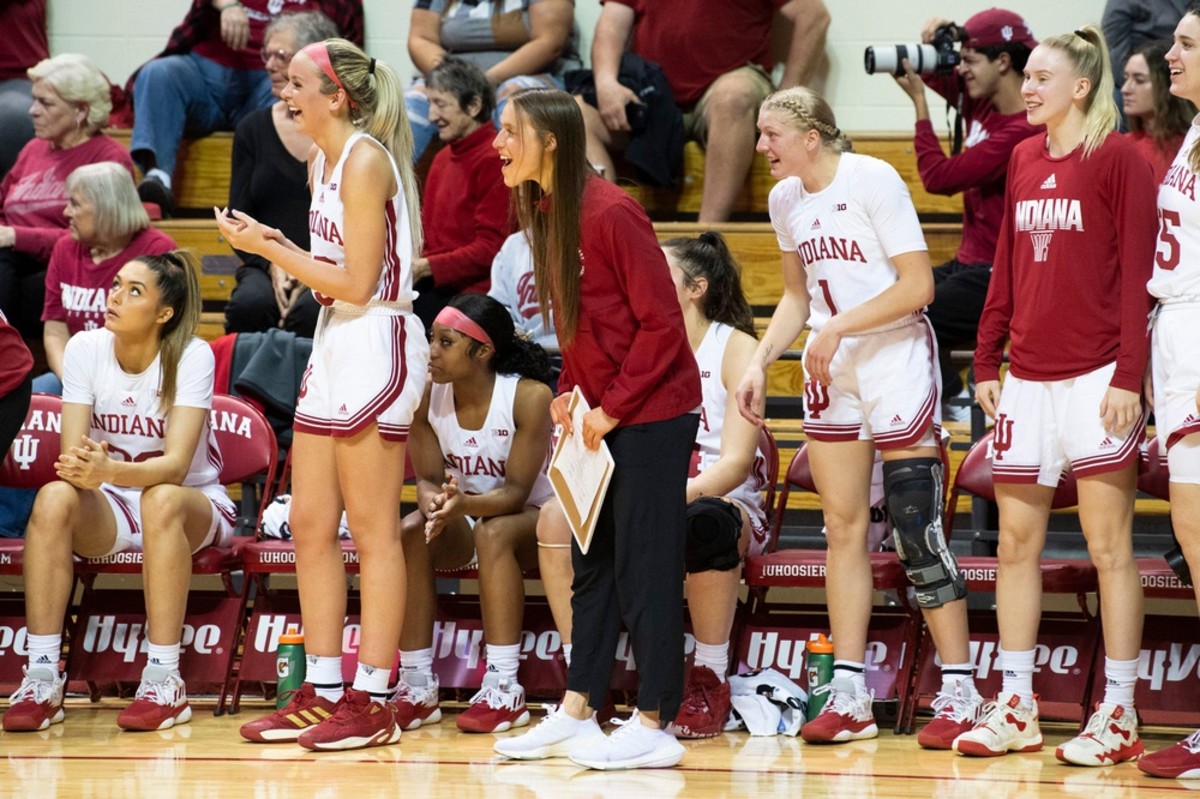 This will be the second game the Hoosiers will play at home this season following a win over Vermont inside Simon Skjodt Assembly Hall on Tuesday.

The River Hawks lost 81-53 in their opener to Boston College on Monday night. Senior guard Jaliena Sanchez led the way for UMass Lowell with 16 points, followed by junior guard Jaini Edmonds who added 10.

UMass Lowell returns seven top class men this season and was chosen to finish sixth in the American East for coach Denise King’s second season at the helm.

The last time Indiana met UMass Lowell was in 2016 when the Hoosiers shut them down 79-45 nearly six years ago.

Since then, coach Teri Moren and her Hoosiers have built an even stronger team as they emerge from a Sweet 16 appearance in 2022 and entered this season ranked 11th in the Associated Press Top 25 poll.

Freshman guard Yarden Garzon made a statement in her first start of the season totaling 19 points on five three-pointers as one of four players to score in double figures.

Moren said it was a good first win, but there’s still plenty of room for improvement on the defense before facing the River Hawks on Friday.

How to watch Indiana vs. UMass Lowell

2022-11-11
Previous Post: From mentee to mentor, a rewarding journey
Next Post: ‘FOR EVERYONE AROUND YOU’: Olsofka’s encouraging leadership elevates crusaders