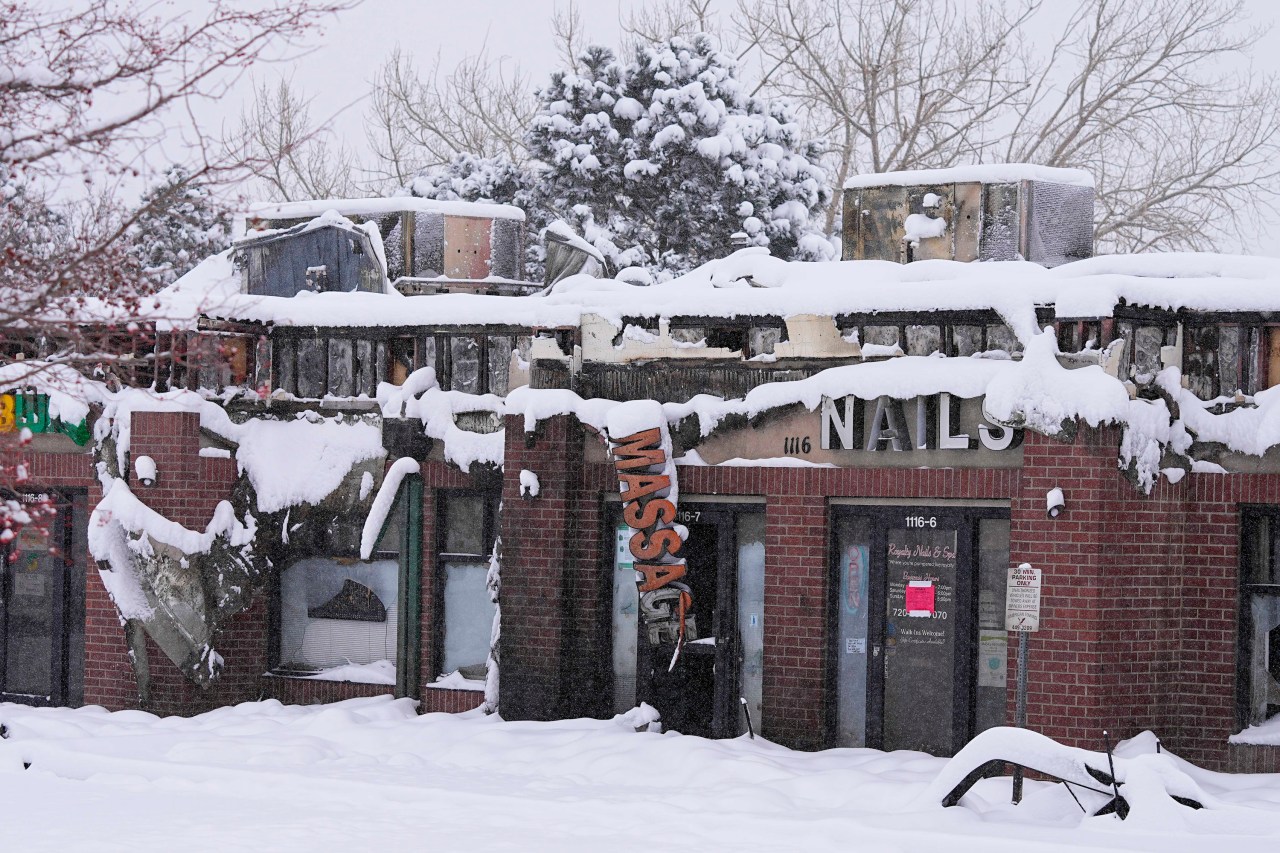 The Marshall Fire was the most destructive in Colorado history, although it burned only a tiny fraction of the area of ​​major forest fires burned in 2020. This fire burned 6,000 acres and destroyed nearly 1,000 houses.

Marshall Colorado fire set to be 10th most expensive in U.S. history

Total insured losses from damaged and destroyed homes stand at $ 1 billion, according to a disaster analysis by Karen Clark & ​​Company. Broadly speaking, this is consistent with an earlier analysis of Zillow’s home value data which estimated between $ 819 billion and $ 1.6 billion in damage.

The report says environmental factors have turned the region into a potential powder keg.

“Months of unusually hot and dry weather along the Colorado Front Range have prepared the environment
for the fast-spreading Marshall Fire, ”the analysis reads. “Precipitation had been at record levels in the region since July, and Denver had just experienced its second warmest fall season on record. The unusually hot and dry weather has led to the desiccation of vegetation throughout the state, which can easily ignite and spread the fire.

Colorado has experienced seven major loss-causing fires in the past decade. The Marshall Fire outshines them all, doubling insured losses from the East Troublesome Fire in 2020, which damaged 500 structures for a total insured value of $ 500 million.

This puts the Marshall Fire at the top of the list of national “big loss fires” or fires that damage more than $ 10 million in property.