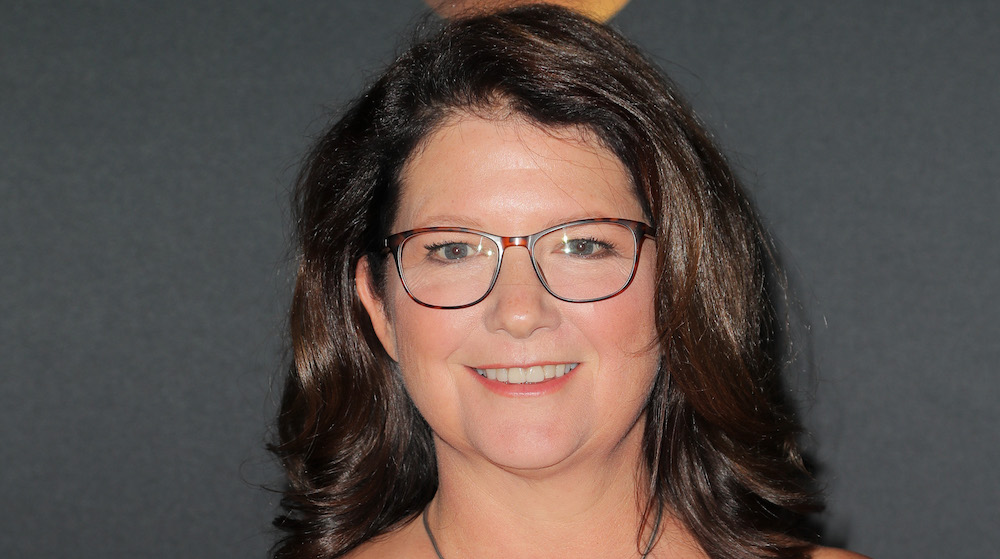 Jana Bennett, former President and CEO of the History Channel and Senior Director of the BBC, has died. She was 66 years old.

Bennett was diagnosed with a brain tumor in 2019.

In a statement provided to Variety On Thursday, Paul Buccieri, president and chairman of History Channel owner A + E Networks, said: “All of us at A + E Networks deeply mourn the loss of our friend and colleague Jana Bennett. Jana has had an extraordinary career in media and her contributions to the A + E Networks family are too huge to count. She was a revolutionary, revolutionary, generous and beautiful person. She will be sadly missed by all of us, especially me. Our thoughts and prayers are with his family at this time. “

“Jana Bennett was one of the most talented television producers of her generation and a formidable champion of public service broadcasting,” current BBC chief executive Tim Davie said in his own statement to Variety. “She was a trailblazer who rose to the top of the industry, tirelessly championing upcoming talent, while having the foresight to bring television and digital services together. She was a brilliant and gifted colleague and it is a great loss for the television industry.

Previously overseeing A + E Network’s FYI and LMN, Bennett was appointed President and CEO of History Channel in 2015, succeeding Dirk Hoogstra. She oversaw operations for History and H2 until she decided to step down in May 2017 to pursue an entrepreneurial adventure, and Paul Cabana succeeded her.

Prior to working for the A + E brands, Bennett was president of BBC Worldwide and Global BBC iPlayer, a position she landed after being head of BBC Television.