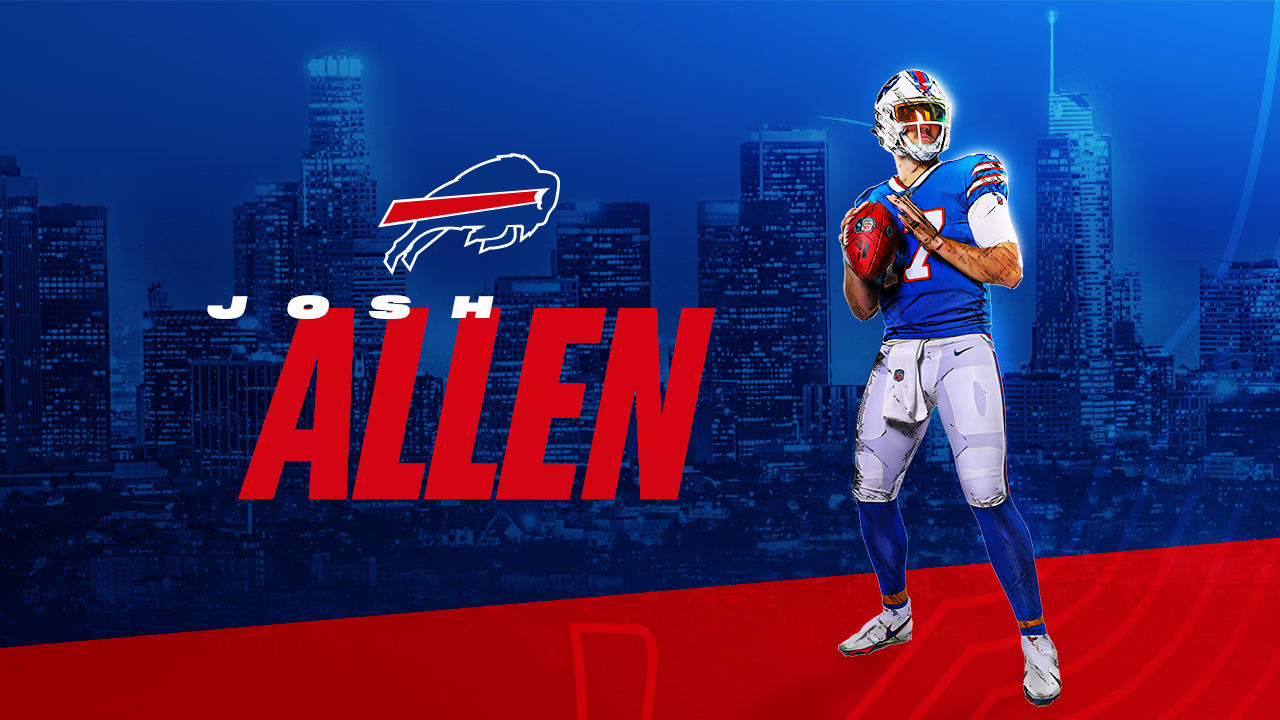 The conversations around Allen are no longer about his evidence, but rather his possibility of winning the MVP and a Super Bowl.

“What I mostly hear about him is that he’s in the MVP race every year now,” Reed explained. “And that’s a good thing for him because that’s the expectation for him. You never want to settle for just being mediocre. His expectation is to get to the Super Bowl and win the championship. Going all out , that’s all.

“It’s not passing yards, it’s not rushing yards, it’s not touchdowns or individual goals. It’s about getting this football team to the promised land and delivering for the team, for the city of Buffalo, which has always wanted this.”

Allen’s superstar games have made him a household name. However, Bills fans know QB1 is way too humble to admit he’s a celebrity. Buffalo native and entertainer Benny the Butcher has been a lifelong Bills fan and believes Allen’s attitude is really what makes him a celebrity.

“I think what makes him a celebrity is his humility,” Benny said. “He’s so humble. He’s like a Rockstar and people see him as a superhero, but he’s so calm and so relaxed. He’s so likeable.

“You see him and he jokes around with his teammates. I think things like that draw people to him.”