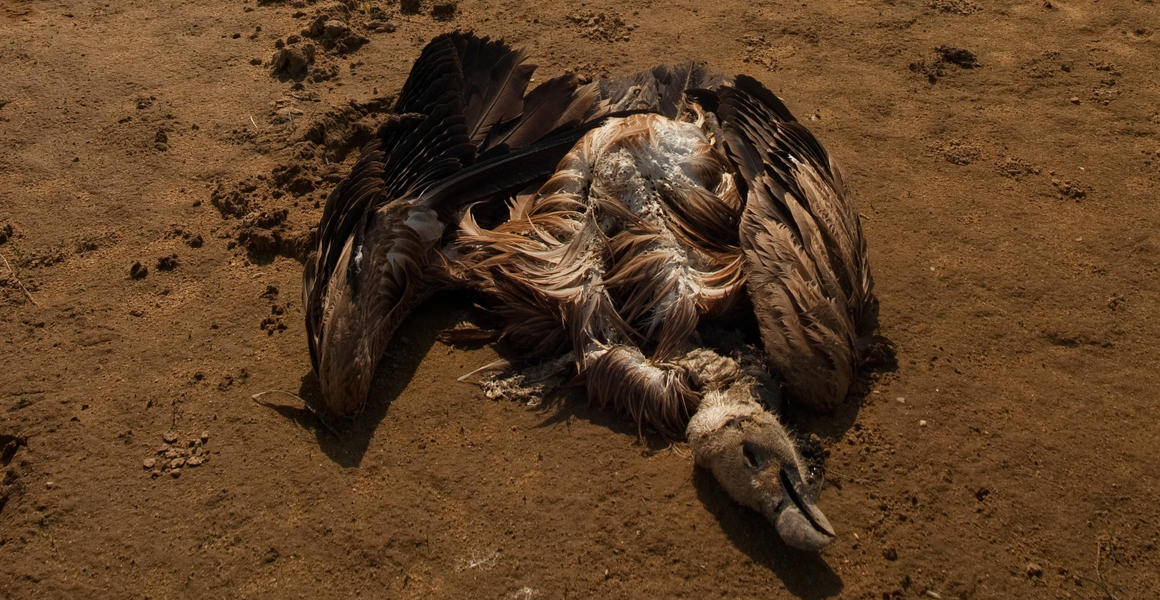 What is the impact of lead shot on the environment?

Lead has been used to make ammunition for hundreds of years. Its malleability and melting point make it easy to work with, while its density allows it to fly with more precision.

However, lead is also highly toxic, with concentrations of the metal at any concentration known to have deleterious effects on the body. It works in a variety of ways, ranging from reducing the production of hemoglobin used in red blood cells to reducing fertility.

While its impacts on humans are widely recognised, with bans on its use in products such as paint and gasoline, the use of lead shot to hunt wildlife has persisted despite being known to have devastating effects on nature.

The effects of lead shot are twofold. The direct impact when it embeds itself in prey is that it builds up the food chain, with top predators such as raptors accumulating significant amounts of lead from the prey they hunt or scavenge.

For the American golden eagle, this has seen the population growth rate drop by around 1%, as almost half of the birds suffer from chronic lead poisoning.

But many of the pellets in shotgun shells miss their target and eventually disperse into the environment. These can persist for decades, seeping into the environment, poisoning the surroundings and affecting the growth of local wildlife. Pellets can also be mistaken for food by wild birds such as ducks.

While a ban on the use of lead shot to hunt waterfowl has been in place in the UK since 1999, research suggests it is ineffective with around 13million ducks, or 77% of all those hunted , who would have been shot with shotgun pellets in the following 22 years.

Meanwhile, in Denmark, where a ban on lead shotgun ammunition has been in place since 1996, it is estimated that only around 3% of ducks are shot with lead.

A blanket ban would therefore likely lead to a significant reduction in the impact of lead on wild birds. While concerns have been raised about the costs and effectiveness of replacement ammunition, nine leading shooting and rural organizations have announced plans to see the end of lead shot by 2025.

The recent study, involving more than 3,000 dead raptors across Europe, added to these calls for change.