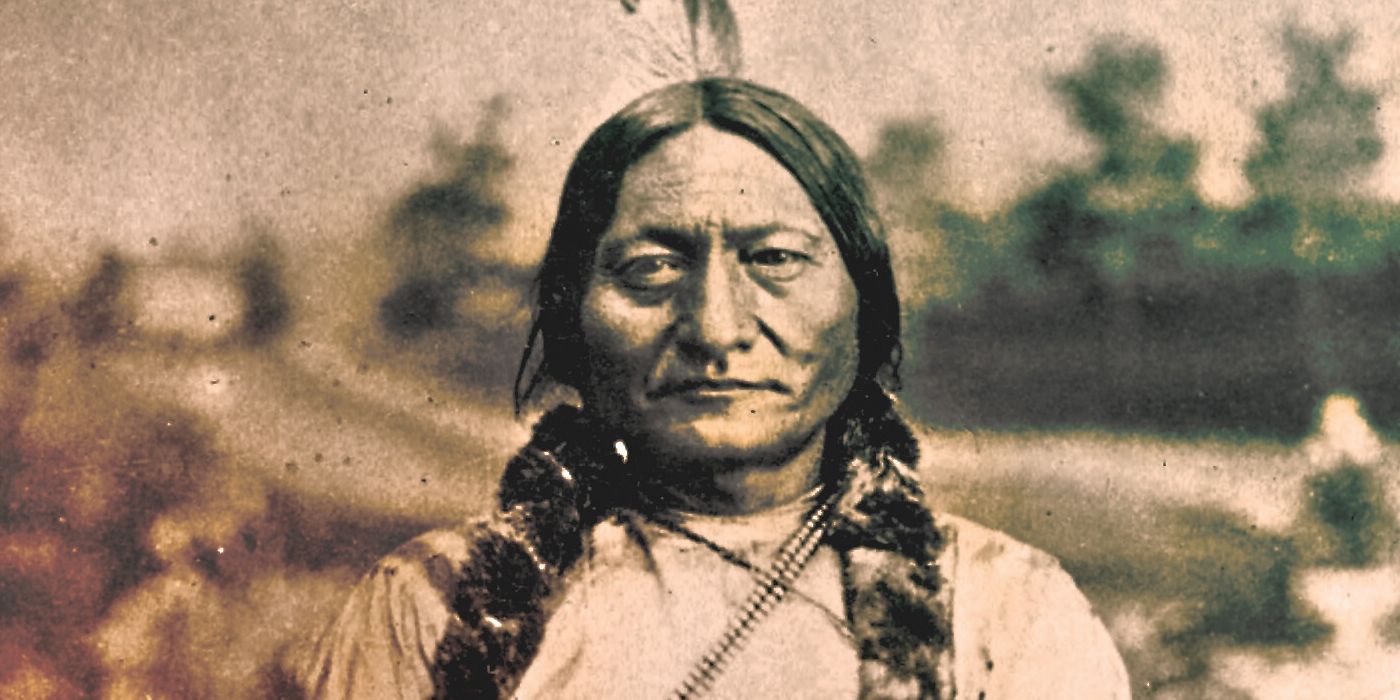 sitting bull, a four-part documentary series about the legendary Lakota chief, is headed to The History Channel. The series began production with Appian Way Productions, Stephen David Entertainment, and IllumiNative as the lead production companies.

Hunkpapa Lakota leader Sitting Bull led the Lakota tribe in the resistance struggle against years of US government policies imposed on his people. In December 1890, at the age of 59, he was murdered during an attempted arrest by Indian Agency police on the Standing Rock Indian Reservation. Police tried to arrest him over growing fears that he was joining the opposition Ghost Dance movement.

Production managers ensure that the series will benefit from the insight and involvement of the Lakota community, such as Larry Pourier, an Oglala Lakota consultant with two decades of experience advising Native American media, is announced as a guide for the project. In addition, a non-profit organization led by a Native woman and dedicated to the representation of Native Americans in the media will also provide consultants and advisors who plan to work with Pourier to provide accurate content in all aspects of the production of the docuseries.

sitting bull will involve expert interviews, quality re-enactments, and valuable archival materials to provide detailed insight into significant moments and figures in Native American history. Some content the series will cover includes the Battle of Little Big Horn, the Washita Massacre, Crazy Horse, the Battle of Cedar Creek, and the Wounded Knee Massacre.

Executive Vice President and Head of Programming for The History Channel, Eli Lehrermade a statement in a press release regarding The Sitting Bull production, indicating the following:

We are privileged to once again partner with Leo and Stephen and collaborate with Larry and IllumiNative to bring a pivotal chapter in American history to life through new voices and perspectives on and behind the camera.

The docuseries promises to provide a new perspective on the legendary historical figure beyond the United States legend taught in elementary school history textbooks. The series creators say this docuseries will portray Sitting Bull as more than just a fierce warrior by exploring the other sides of the leader, including as a loving father and holy man to his people. The behind-the-scenes involvement of modern Oglala Lakota members gives more hope for the fulfillment of this promise in the end result.

Jack Harlow makes the leap from rapping to acting.

Lacy has a degree in psychology and measures her life with teaspoons and time spent playing video games.

Sign up to the Collider newsletter for exclusive news, features, streaming recommendations and more

2022-03-03
Previous Post: Peyton Manning and the History Channel team for two new documentary series
Next Post: Pierce Brosnan will present the biggest heists in history for The History Channel