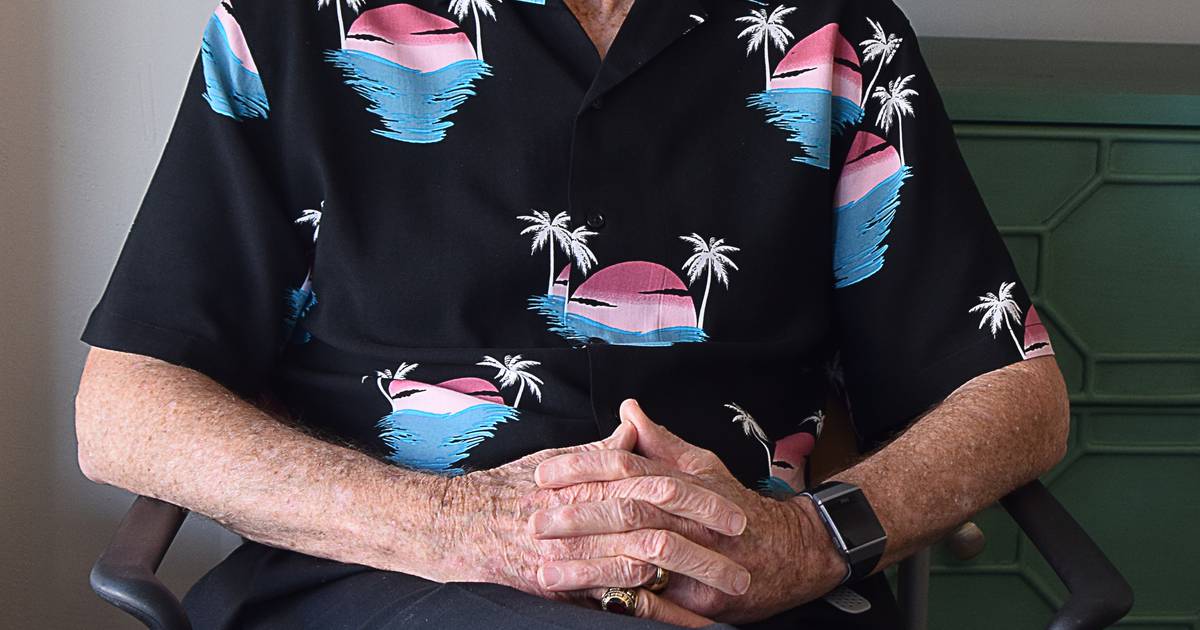 In the new History Channel series “The Machines That Built America,” local historian Dr. Tom Hoover is featured to help tell the story of Newton’s own Maytag washing machine.

The series covers, as the title suggests, the various machines invented and built in America during the 19th and 20th centuries: airplanes, televisions, farm equipment, power tools and many more.

The eighth episode of the first season covered not only the history of the early Maytag washing machines, but the dishwasher and refrigerator as well, and was aptly titled “Home Tech Revolution.”

But these episodes do not appear out of nowhere. Every aspect of the show needs to be researched and verified before any pre-production work can even begin. This is where Hoover, as an expert on Maytag history, fits in.

Hoover, who worked as a history teacher at Cedar Rapids and later as a school administrator in Newton, became interested in Maytag history after his retirement. He has since written two books on the history of the former washing machine tycoon and the company’s various inventions.

His book, “How We Made The Gyrafoam” covers the journey of Fredrick Louise “FL” Maytag, the founder of the Maytag Company, and Howard Snyder, one of Maytag’s top engineers, to building the Gyrafoam washing machine, which has become a huge success for both of them. Hoover’s second book “Farm Fields to Beverly Hills” focuses on the life of FL Maytag and his legendary career.

When the show’s producers reached out to the Jasper County Historical Society looking for a Maytag expert, the answer was obvious.

“The History Channel contacted me about a year ago,” Hoover said. “We had zoom meetings regularly for a few months, and eventually they sent me a script,” Hoover said.

And while Hoover found the episode entertaining and is happy that other people have learned about the history of the Newton-based company, he believes the show has distorted several key details of Maytag’s history.

“In the documentary, they gave the impression that Maytag was on the verge of bankruptcy and the washing machine saved the business. It’s not true, ”Hoover said.

According to Hoover, the real reason FL Maytag decided to start making clothes washers was that its original product, farm equipment, was only produced seasonally. Maytag chose to start making washing machines because they didn’t want to have to lay off their entire workforce when demand for farm machinery plummeted during the winter months.

“The financial problems they talk about during the show did not begin until after the First World War. The farm economy collapsed after the war, that’s when Maytag focused on washing machines to help stay afloat, ”Hoover said.

This change and a burgeoning national economy made Newton the washing machine capital of the world in 1926, with over 60% of all machines in the United States manufactured in the Newton area.

“While it’s an exaggeration to say that the switch to washing machines saved the business, it paid off a substantial amount of the debt that FL was carrying. In the 1920s, FL owed its creditors over $ 10 million, ”Hoover said. “But once the Gyrafoam went into production, Maytag sold $ 200 million worth of machines in one year. That’s about $ 2 billion in today’s money.

And while the details of the background have been embellished for dramatic effect, Hoover is still very proud of the end product as they managed to correct the evolution of the machines.

“Maytag has become synonymous with reliability, it’s a global brand and Newton is still very proud of that heritage even though Maytag is no longer there. Growing up, everyone had or knew someone who had a Maytag washer, ”Hoover said.

Watch the full episode visible on the History Channel website.