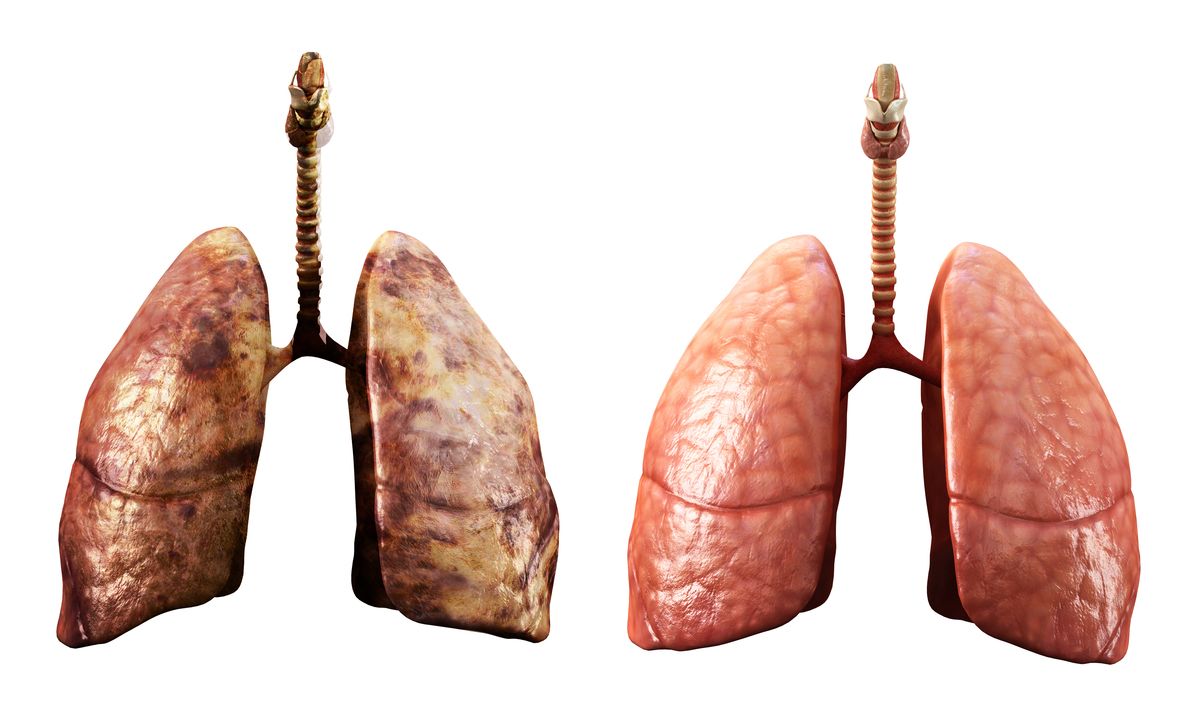 Lung cancer screening leads to earlier diagnosis, but not overdiagnosis

The recently published data add to the fact that screening for lung cancer leads to earlier identification of lung cancer, and this may help allay concerns about a corresponding risk of overdiagnosis.

The report, published in the Thoracic Oncology Journalalso offers new evidence that screening programs can be successful in daily clinical practice.

Corresponding author Anil Vachani, MD, MS, of the University of Pennsylvania, and colleagues, said survival in lung cancer is closely related to the stage of its detection. However, “historically, the majority of lung cancers are diagnosed at a late stage, when curative treatment options are expensive and chances of survival are limited.”

Previous research, including the 2011 National Lung Screening Trial and a Dutch-Belgian trial, has shown that screening people at high risk for lung cancer leads to earlier diagnosis and better outcomes. Still, Vachani and colleagues said these trials largely take place in centers of excellence, and their study populations tend to be younger and have fewer comorbidities than the actual population of people eligible for screening.

In the new study, the researchers sought to see how a screening program worked in a well-characterized source population. They followed patients in 4 health systems participating in the Population-Based Lung Research Consortium to Optimize the Screening Process (PROSPR) between 2014 and 2019. The retrospective analysis examined how low-dose CT screening of patients at high-risk affected the stage at which patients tended to be diagnosed, as well as the annual age-adjusted incidence of lung cancer, the latter of which can help determine whether the program led to overdiagnosis.

A total of 3678 people were diagnosed with lung cancer across the 4 health systems during the study period. The median age of the cohort was 69 years old. Fifty-two percent of the cohort were female, and two-thirds (66%) were non-Hispanic white. Sixty-three percent of participants were former smokers and 37% were current smokers.

“This migration to early-stage disease with no change in overall lung cancer incidence suggests that the implementation of screening was having the desired effect of identifying early-stage lung cancers that were destined to progress. to more advanced stages of the disease, and without resulting in a significant rate of overdiagnosis,” the authors said.

Besides screening, factors related to early diagnosis included a history of extrathoracic cancer or a history of chronic obstructive pulmonary disease. This is likely because these patients would have a history of chest imaging, Vachani and colleagues said.

People with body mass indices above 30 were also more likely to be diagnosed early, they said.

The authors concluded that although low adherence to screening may be a problem in a real-world setting, and despite legitimate concerns about the potential for overdiagnosis, the data suggest that screening may play an important role in improving patient outcomes. lung cancer.

“As screening implementation progresses, future population-based studies are needed to assess the impact of screening on other efficacy outcomes, including screening-related harm rates and impact on lung cancer mortality,” they wrote.