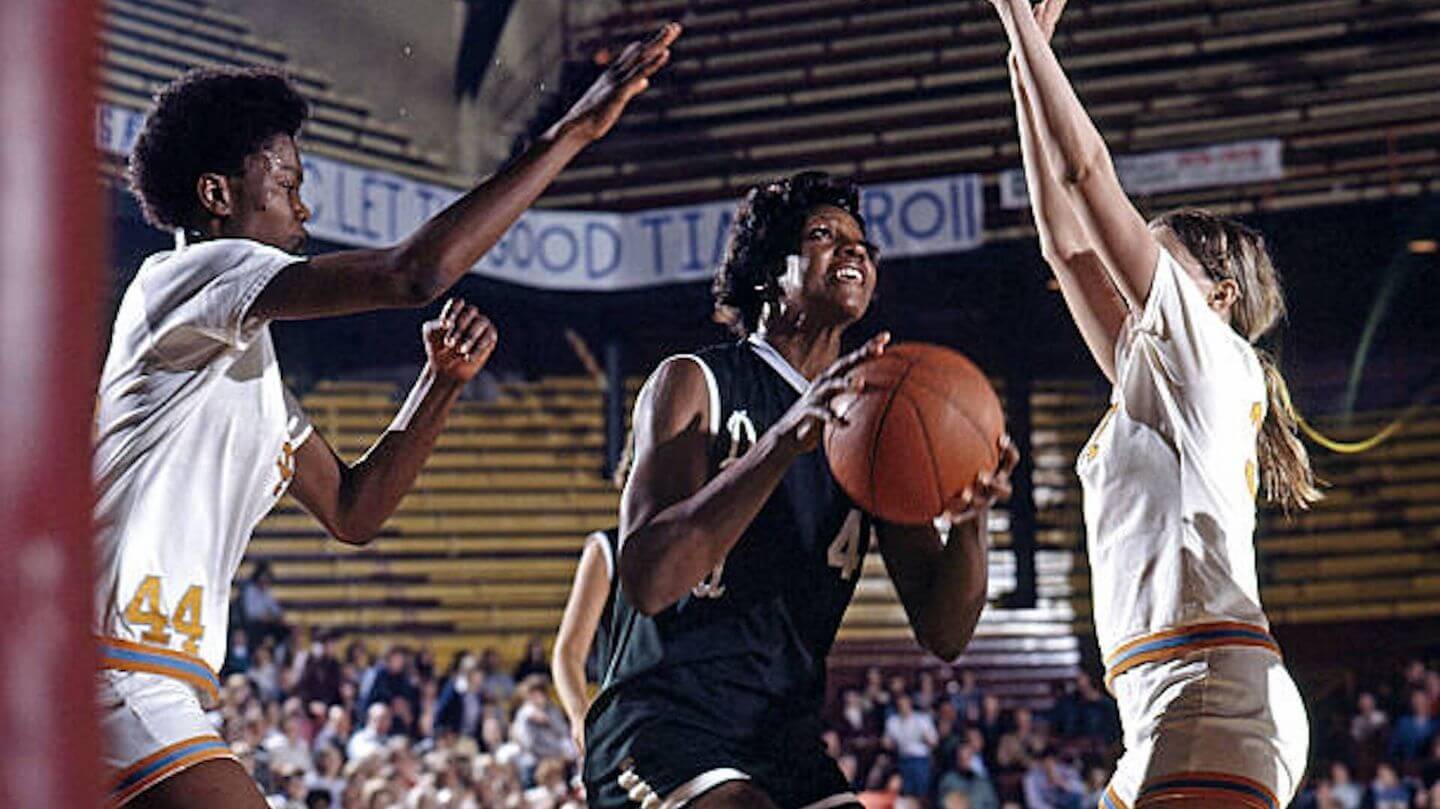 Lusia Harris, first and only woman officially drafted by the NBA, dies at 66

Harris, a center, played collegiate basketball at Delta State, leading the team to three consecutive AIAW national titles from 1975 to 1977. She was named MVP in all three seasons and won the first-ever Honda Sports Award for basketball in his senior year. Harris averaged 25.9 points and 14.4 rebounds per game in college, taking Delta State to a 109-6 record during his tenure; she is still the school record holder for career points (2,981) and rebounds (1,662).

Harris was named to the United States Women’s National Team in 1975 and later competed in the 1976 Olympics – the first year women’s basketball was included in the Games. She scored the first points in the first game of the tournament, with the United States eventually winning the silver medal behind the Soviet Union team.

The following year, she was selected by the New Orleans Jazz with the 137th pick in the 1977 NBA draft, but refused to try out for the team – she was pregnant at the time. She was technically the second woman ever drafted by an NBA team after the San Francisco Warriors selected Denise Long in 1969, but that pick was overturned.

Harris’ only professional games were in the 1980 Women’s Professional Basketball League playoffs for the Houston Angels, shortly after having her first of four children. After her playing career, Harris held several collegiate coaching positions.

She was inducted into the Naismith Basketball Hall of Fame in 1992, becoming one of the first two women to enter the hall alongside Nera White. In June 2021, a short documentary about Harris titled “The Queen of Basketball” made its debut at the Tribeca Film Festival.