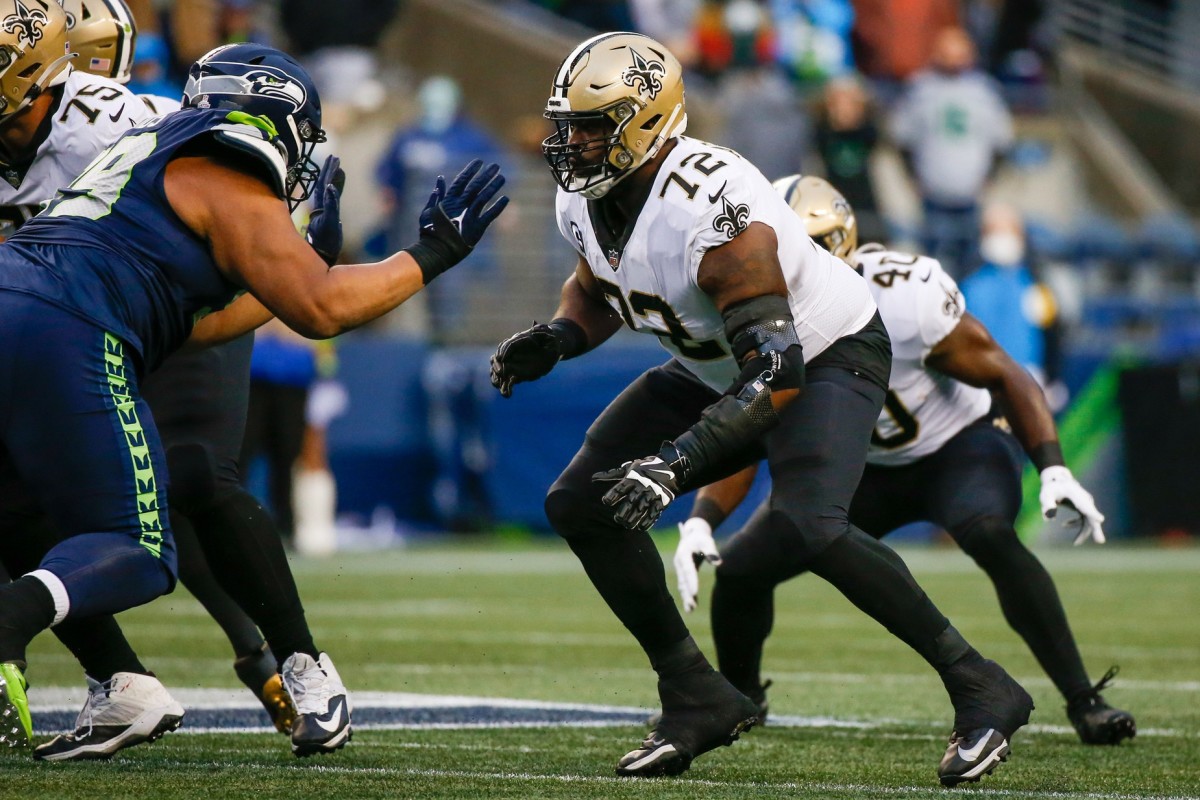 Miami Dolphins fill in the numbers

The Miami Dolphins took to social media on Monday to reveal their newcomers’ jersey numbers, and prized offseason acquisitions will sport their usual numbers.

That means No. 10 for wide receiver Tyreek Hill and No. 72 for offensive tackle Terron Armstead, the two prized picks of the offseason.

Teddy Bridgewater will also keep his longtime number, which will again be 5 years old.

Here are the other new shirt numbers assigned, along with each player’s number history:

P Thomas Morstead, 4: It’s the number Morstead wore during his stint with the Jets last year after wearing 6 during his 12 years in New Orleans.

WR Cedrick Wilson Jr., 11: Wilson returns to the number he wore his first two seasons in Dallas before moving to 1 last year.

WR Trent Sherfield, 14: It will be a new number for Sherfield, who wore 16 his first three years in San Franicsco and 81 last year.

CB Keion Crossen, 27: Likewise, it will be the first time Crossen has worn 27, who wore 35 with the Patriots and Texans and 31 with the Giants last year.

FB Alec Ingold, 30: Ingold wore 45 during his three seasons with the Raiders.

RB Raheem Mostert, 31: Mostert keeps the number he wore during his seasons with the 49ers after having four numbers with four teams his first two years in the NFL, including 27 during his one-game stint with the Dolphins in 2015.